Adam Scott may be practising in shorts for the first time at a regular PGA Tour event, but there's nothing casual about his last tournament before kicking off golf's championship season.

Although Scott is known for a sharp fashion sense, the former World No.1 decided on Tuesday at the Honda Classic in Florida that he would utilise the PGA Tour's recently relaxed dress code on players wearing shorts during practise rounds.

But Scott remains as serious as ever given the Honda Classic, which he won in 2016, is his last competitive outing before the upcoming Players Championship and the Masters at Augusta National.

With this year's PGA Tour schedule brought forward a month, 38-year-old Scott is almost certain to skip Florida's upcoming Arnold Palmer Invitational and Valspar Championship – both of which he played last year.

The PGA Tour's tweaked calendar includes the Players Championship reverting to a March date and the PGA Championship now being held in May.

Although the elite Players is considered golf's unofficial fifth major, Scott believes there is now a clear championship window he is desperate to perform well in. 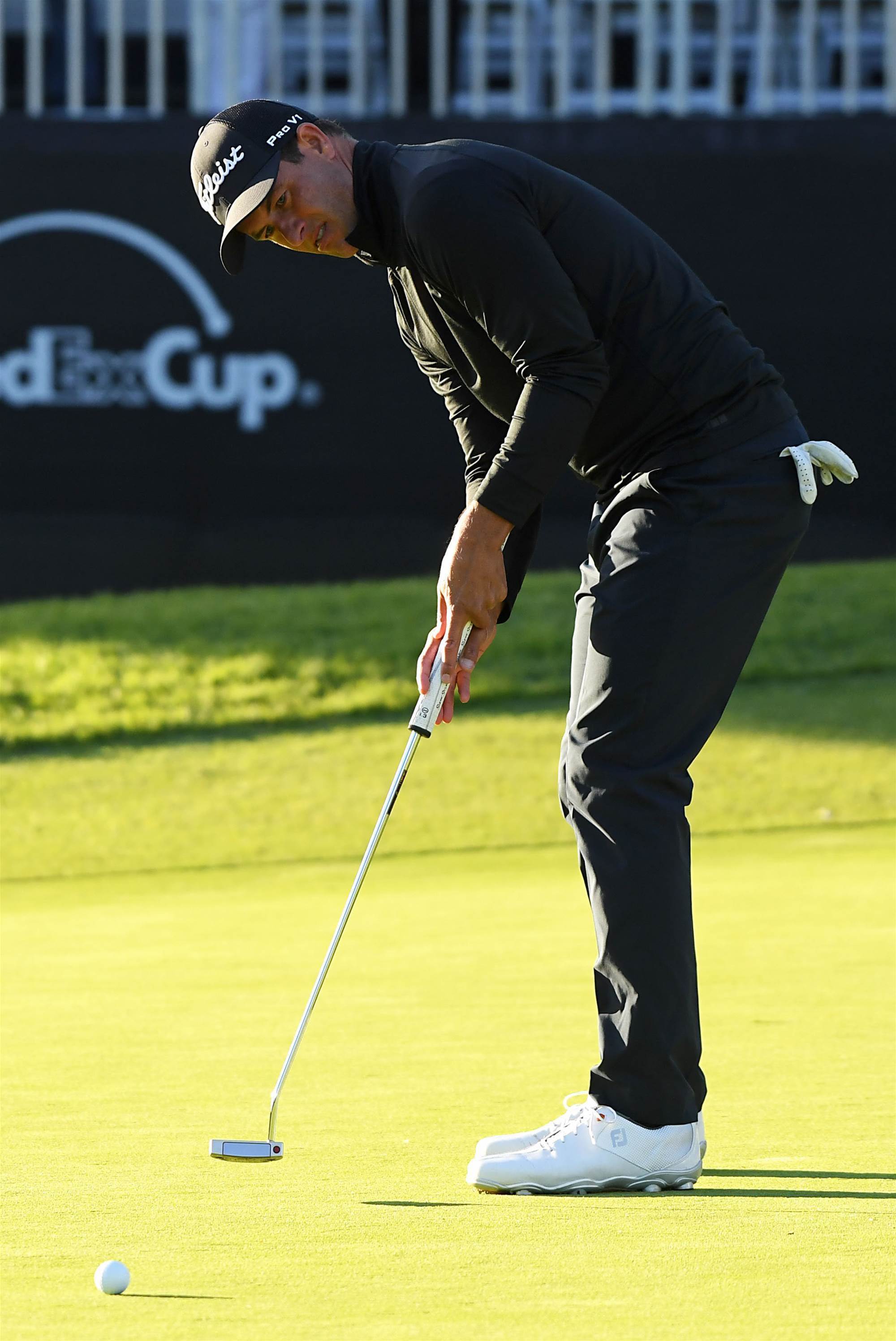 "Let's call them the five biggest events and they are my focus," Scott told AAP.

"With the Players moving (back) to March, I think it's going to do really well in that date and now there is a massive event on every month."

RIGHT: Scott has seen improvements on the greens after switching to an arm-lock putting grip. PHOTO: Harry How/Getty Images.

After earning a runner-up result and tie for seventh from three events in a successful West Coast swing, Scott says the Honda Classic at PGA National will be a matter of reinforcing those good vibes.

"The West Coast was important to breed confidence going into the rest of the season, with the Players and the Masters being so close," Scott said.

"It is good to have your confidence up and feel that whenever you walk out to the course you know will have a good score."

Fuelling the spring in his step is Scott's change to an arm-lock putting grip that yielded electric form on the greens at Torrey Pines, although a poor back nine on the final day at Riviera Country Club proved the change is not yet perfected. 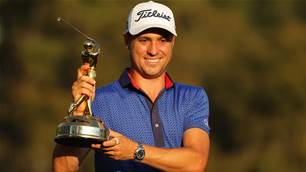