West Australian youngster Min Woo Lee is off to a flying start in his professional golf career after a dazzling weekend performance gave him fourth place in the European Tour's Saudi International.

He was four shots behind World No.3 Dustin Johnson, who carded a 67 to win by two strokes from China's Haotong Li (69) with Englishman Tom Lewis (65) a further shot away.

Lee missed the cut at his first pro start in Abu Dhabi but now sits 28th on the European Tour's Race to Dubai rankings. 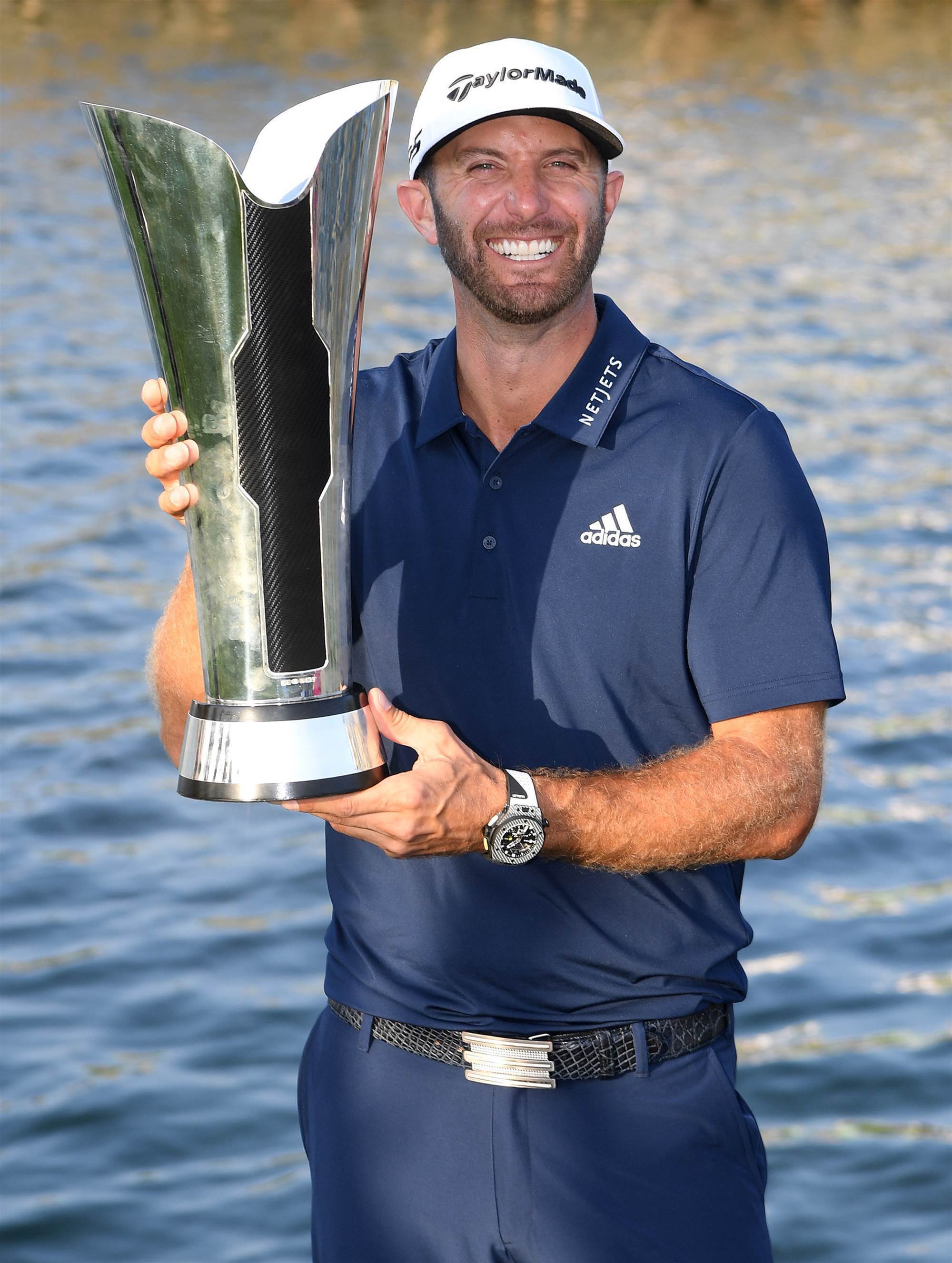 The long-hitting Lee topped the tournament driving distance stat at the Royal Greens Golf and Country Club in King Abdullah Economic City with an average 334.5 yards and was fourth for putts per round (27.5).

“I didn't know what to expect today,” Lee said.

“I just knew that I had to keep my head in the game, really, and hit every shot really fully committed. I'm happy that I did.

“I know those guys are superstars. I just said, play my own game and I'm glad I posted a good score.

“I'm just happy with my second start as a pro.”

Veteran countryman Scott Hend (67) was four shots behind him at 11 under in a tie for sixth place, along with Bryson DeChambeau (65), who won in Dubai last week.

Li had gone into the final 18 holes on a high after firing four eagles, including a record-breaking three eagle-twos, in his third-round 62.

But he fell away early on his back nine on Sunday, with three bogeys hampering his hopes of an impressive win.

Johnson recorded five birdies in his final round, including the last two holes as he finished on 19-under-par.

"Any time you can win a professional golf tournament, no matter where it is in the world, it's a big win. I'm honoured to be the champion," Johnson said.