Joining Davis and Baker-Finch on the Board is Carole Brownlee who has been appointed as a new Independent Director and is the first female to join the Board of the PGA of Australia.

Baker-Finch and Davis join the Board in the positions vacated by Peter O’Malley stepping down as both the Chair and as a Member Director following the end of his eight year term, and Michael Long finishing his current term. Brownlee joins in the position vacated by Richard Allely.

After completing his PGA Traineeship at Long Reef Golf Club, NSW PGA Life Member Rodger Davis graduated as a full Vocational Member in 1974 and spent his regular career playing mainly on the ISPS HANDA PGA Tour of Australasia and the European Tour.

His seven European Tour wins included two of Europe's most prestigious tournaments; the British PGA Championship, which he won in 1986 at Wentworth Club, and the season ending Volvo Masters, which he claimed in 1991. During his career he was ranked 5th in the Official World Golf Rankings with his best finish on the PGA TOUR tying for fifth at the 1986 NEC World Series of Golf.

“I am very happy to be joining the Board of Directors for the PGA of Australia and to be given the opportunity to give something back to the game that I have loved for over 40 years. As Chairman, I look forward to working with my fellow Board Members, PGA team and PGA Professionals to further advance our profession and the industry,” Davis said.

“The Board will be working closely with the leadership team of the PGA over the next few months to develop our Association’s new strategic plan for the coming three years.

“Being both a vocational and touring professional my very strong focus will be to support the professional members at clubs and those in retail and coaching roles who represent the backbone of the game at the grass roots whilst providing every possible assistance to our touring members who represent the sport and Australia in tournaments right around the world.

“I look forward to playing a guiding role in progressing the vision of the PGA, continuing its outstanding work for the profession and the sport.” 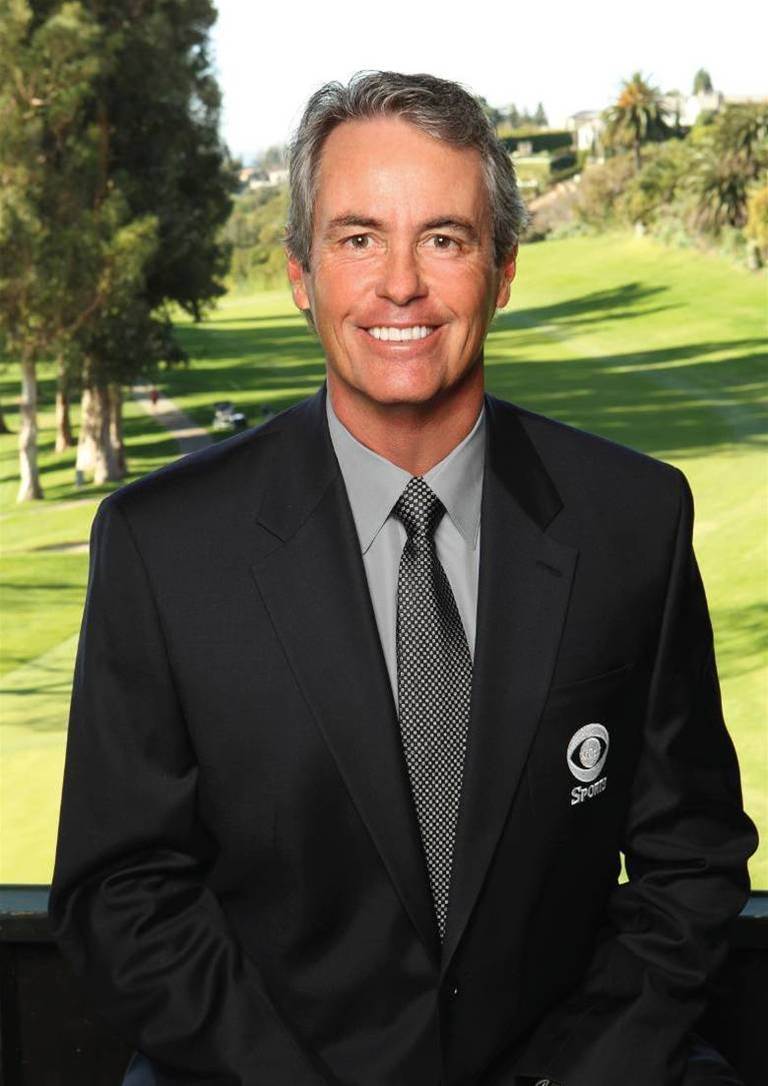 After winning 17 titles around the world highlighted by his major victory at the 1991 Open Championship, Ian Baker-Finch retired from full-time competition in 1997, and for the last 20 years has dedicated his time and talent to television as a golf analyst. He was awarded an Australian Sports Medal in 2000 and was appointed Golf Team Leader for the men’s and women’s Australian Olympic golf teams for the 2016 Olympics in Rio.

A Life Member of the PGA of Australia, Baker-Finch is also a Vocational and Tour Professional and a passionate advocate for the continued growth of the membership and the game in Australia and worldwide. He previously served on the Board of Directors for the ISPS HANDA PGA Tour of Australasia.

“I’m excited to re-join the PGA of Australia board of directors alongside such a distinguished group of professionals.  I look forward to utilising my experience gained from playing on PGA Tours around the world, as well as over 20 years of international broadcasting to help guide our Association. We are in an exciting time for Australian golf and I'm honoured to be playing a small part in its future,” said Baker-Finch, who completed his PGA Traineeship at Gympie Golf Club and Caloundra Golf Club, becoming a full Vocational Member in 1979.

She graduated from the Institute of Certified Practising Accountants and has senior Board experience within both commercial and Not For Profit enterprises. She is currently a Board Director for ActionAid Australia.

“I am very excited and feel very privileged to be appointed to the Board of the PGA Australia and look forward to working closely with both a very experienced and talented Board and Senior Executive Leadership team,” said Brownlee.

“The PGA Australia has a long and proud history representing a broad team of Tour, Vocational and Trainee golf professionals and it is paramount we continue to remain committed and focus on not only retaining and engaging our existing members but explore avenues for challenging status quo and tradition to promote and encourage our next generation golfing professionals and stronger female integration and participation. With my professional experience to date, including as a non-Executive Director, I look to bring strong leadership and technical capabilities across financial, strategic and operational disciplines to our Association." 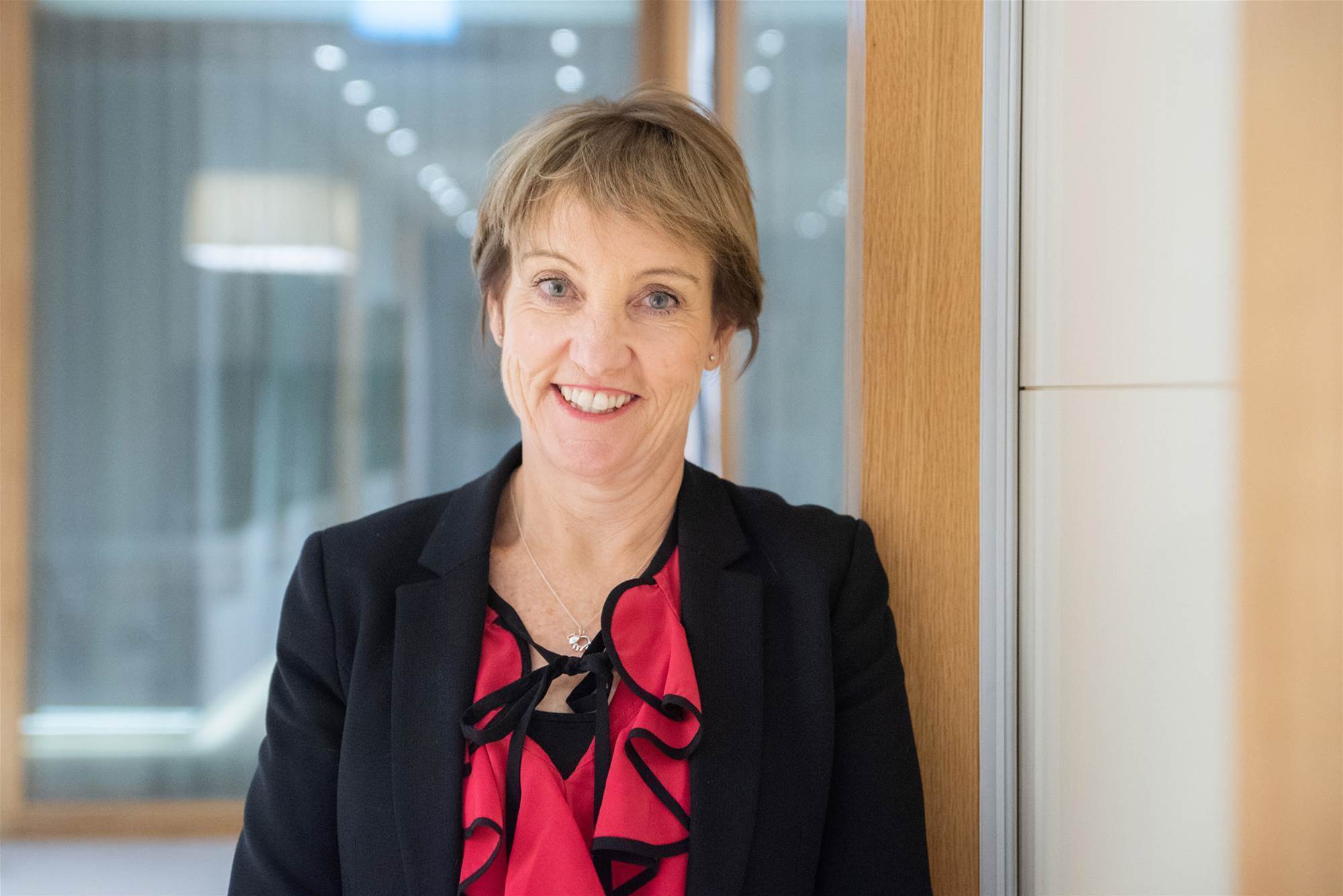 Gavin Kirkman, CEO of the PGA of Australia which owns the ISPS HANDA PGA Tour of Australasia said, “We are delighted to welcome two of Australia’s most well recognised and outstanding golfers to the Board and fortunate to be gaining an executive with Carole’s experience to help lead our Association.”

“Both Rodger and Ian have had an indelible impact on the Australian golfing landscape, and made significant contributions to the growth of the game.

“They are proud Australians who have represented their country and their home Tour on the world stage.

“We are excited to have Carole joining our Board and to have an executive of her calibre Chairing our PGA Audit Risk and Remuneration (PARR) Committee and helping to lead our Association.”

“Carole, Rodger and Ian add to a strong group of individuals who collectively bring their knowledge, experience and passion for golf to the Board of the PGA,” added Kirkman.

“Having directors the calibre of this trio, with their international profile, will ensure the PGA of Australia’s continued relevance on the international stage both on and off the course.

“I am sure this board will provide great insight and perspective as the PGA develops its strategic plan moving forward and I know that our Leadership Team and wider staff of the PGA is eager to work with the Board to achieve quality outcomes for our PGA Professionals and Australian golf.”

The appointments to the Board were effective from 29 May 2018. Rodger Davis will serve as Chairman until May 2021. 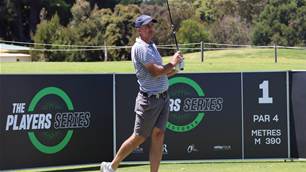