The Australian Open could be in for a major boost with organisers of a new global golf tour keen to include the 116-year-old championship in its mega-money plans.

A quarter-century after Australian legend Greg Norman had his dreams of a similar world circuit squashed by the US PGA Tour, British-based World Golf Group have revealed their outline for a world tour they aim to launch in 2022.

They say the Premier Golf League (PGL) would feature 48 of golf's biggest stars playing 18 tournaments a year, each with a prize purse of $US10 million ($A15 million).

The PGL would be "an individual and team league" with 12 teams of four players vying for a world championship.

Ten of the PGL events would be held in the United States but the Australian Open has been earmarked as one of eight overseas fixtures.

Sources have told AAP that the WGG recently held discussions with Australian Open organisers, given the British company wants to acquire some events rather than create 18 new tournaments.

The Australian Open has been approached along with organisers of the Alfred Dunhill Championship in South Africa, the Dubai Desert Classic and the Singapore Open.

If successful, It would be a massive boon for the Australian Open, which has struggled to attract golf's biggest stars in the past few years due to a year-long US PGA Tour schedule. 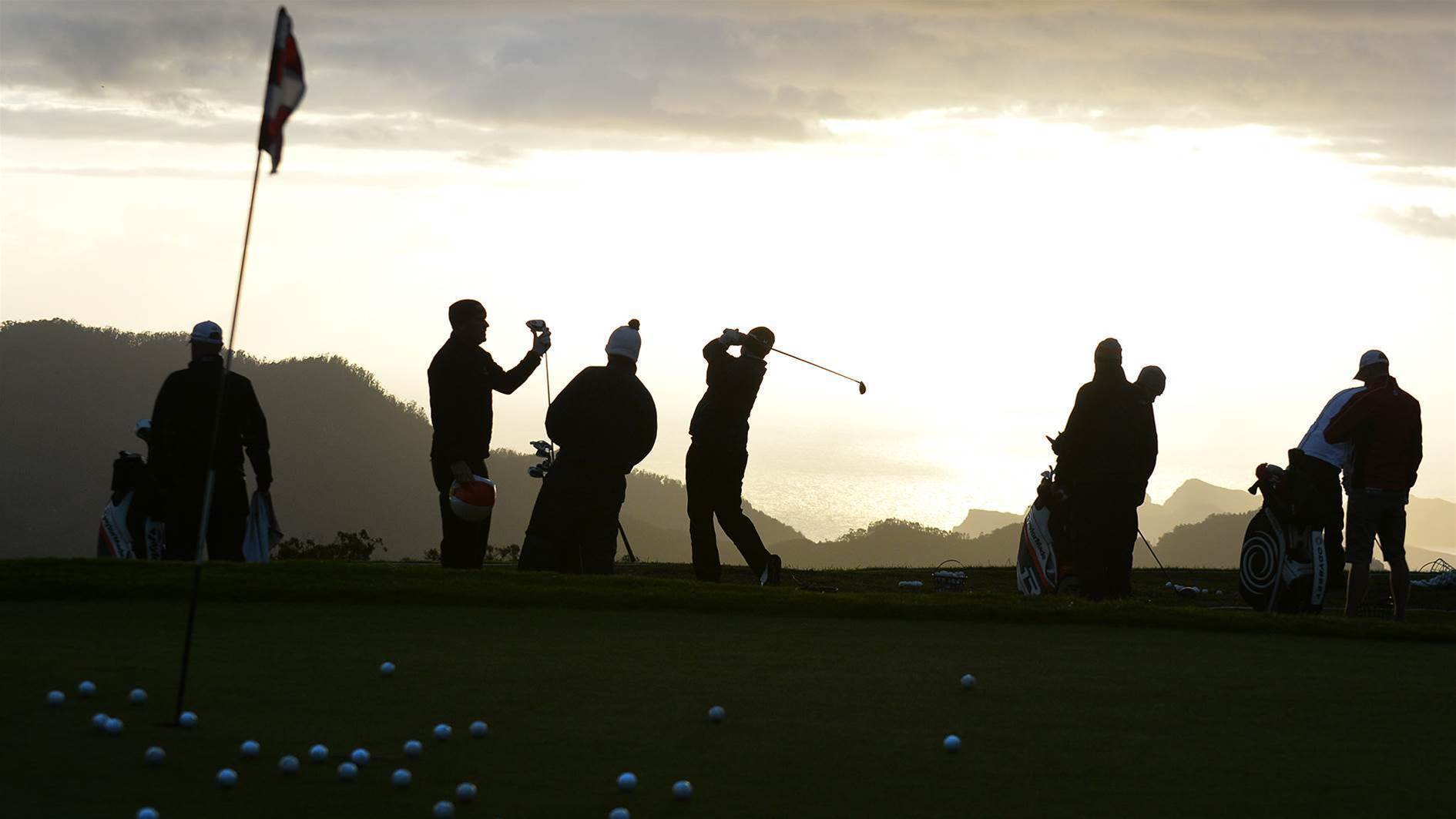 Golf Australia chief executive Stephen Pitt told AAP: "We're aware of what is being proposed with this new league and that the Australian Open has been included in those plans. However, it is too early in the process to make any further comment."

The PGL has already caused concern among the established European and US PGA tours.

US commissioner Jay Monahan held a meeting with PGA Tour players on Tuesday night at California's Torrey Pines course, during which he addressed the rival circuit.

The PGA Tour later said in a statement: "We don't comment on the business of other tours, real or hypothetical."

"If you want the world to watch, you have to showcase your best product, week-in-week-out. Golf doesn't do that currently," statement from the Premier Golf League organisers, World Golf Group.

The European Tour has been similarly dismissive.

"I think they've been trying to move forward for eight years, but I wouldn't comment on the business of the PGA Tour or certainly one that is not real," European Tour chief Keith Pelley said.

However, a spokesperson for the PGL said: "It is our intention to work with, rather than challenge, existing tours."

Whether the tour is feasible remains to be seen on an already-crowded calendar.

US PGA Tour players must seek a "release" from its commissioner each time they want to play an event outside their home tour.

But the PGL has attracted interest from several top players, including five-time major winner Phil Mickelson, who said he was "intrigued and listening" to the new tour.

Rory McIlroy also said: "(the PGL) might be a catalyst for some changes on (the US PGA Tour) that can help it grow and move forward and reward the top players the way they should be."

The PGL says the current professional structure is outdated.

"If you want the world to watch, you have to showcase your best product, week-in-week-out. Golf doesn't do that currently," it said in a statement.

Two-time major winner Norman first proposed a world tour in 1994 but it was squashed by the US Tour, under then-commissioner Tim Finchem, which threatened to suspend players who took part and later set up the World Golf Championship (WGC) series events.

"The arrows can hopefully now come out of my back and we can all go forward," Norman said at the time.