U.S. Open champion Jon Rahm has added further accolades to a stellar year as the Spaniard was named the PGA of America Player of the Year and also collected the Vardon Trophy for lowest adjusted scoring average.

For World No.1 Rahm, who finished runner-up to Justin Thomas for the PGA of America honours last year, it marked the first time in his career that he clinched the points-based award that factors in tournament wins, official money and scoring average.

Rahm, who finished one shot back of Patrick Cantlay in the season-ending Tour Championship on Sunday in Atlanta, tallied a career-best 75 Player of the Year points, five more than runner-up Bryson DeChambeau.

Earlier on Tuesday, Rahm was named a finalist for the PGA Tour's Player of the Year award, which will be determined by a vote of his peers, along with Cantlay, DeChambeau, Collin Morikawa and Harris English. 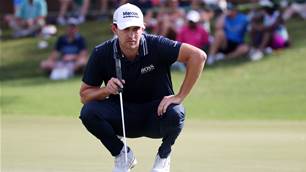 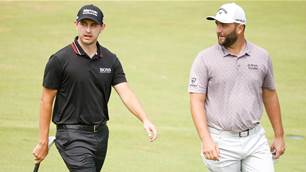 Nominees for PGA Tour Player and Rookie of the Year announced 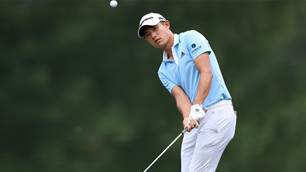