As the FedExCup Playoffs tee off with the top-125 players in the FedExCup standings advancing to The Northern Trust, players have two final opportunities to secure an automatic qualifying spot for the 2019 Presidents Cup.

Following the conclusion of the BMW Championship on Aug. 18, the top-eight players on each team’s standings will officially qualify, with four captain’s picks upcoming in late October. With back-to-back runner-up results at the WGC-FedEx St. Jude Invitational and Wyndham Championship, Webb Simpson is the newest addition to the top eight in the US Team standings at No.6.

After a runner-up finish in Memphis moved Simpson just one spot up in the standings, Simpson jokingly told the media that Captain Woods informed him over the phone that he would need to “play better” if he wanted to join the top eight. Mission accomplished for Simpson, who has vaulted an additional four spots from No.10 to No.6.

“It's a really big goal every year to make the team event. I just think if you make a team event, no matter how you think your year's gone, it's a good thing. It's saying something good about your game,” Simpson said. “I'm thinking about it a lot. I want to make it. That was my first team event in 2011 in Melbourne and I can't imagine how cool it would be to play for Tiger, the guy that we all grew up watching. Yeah, I hope I'm there.” 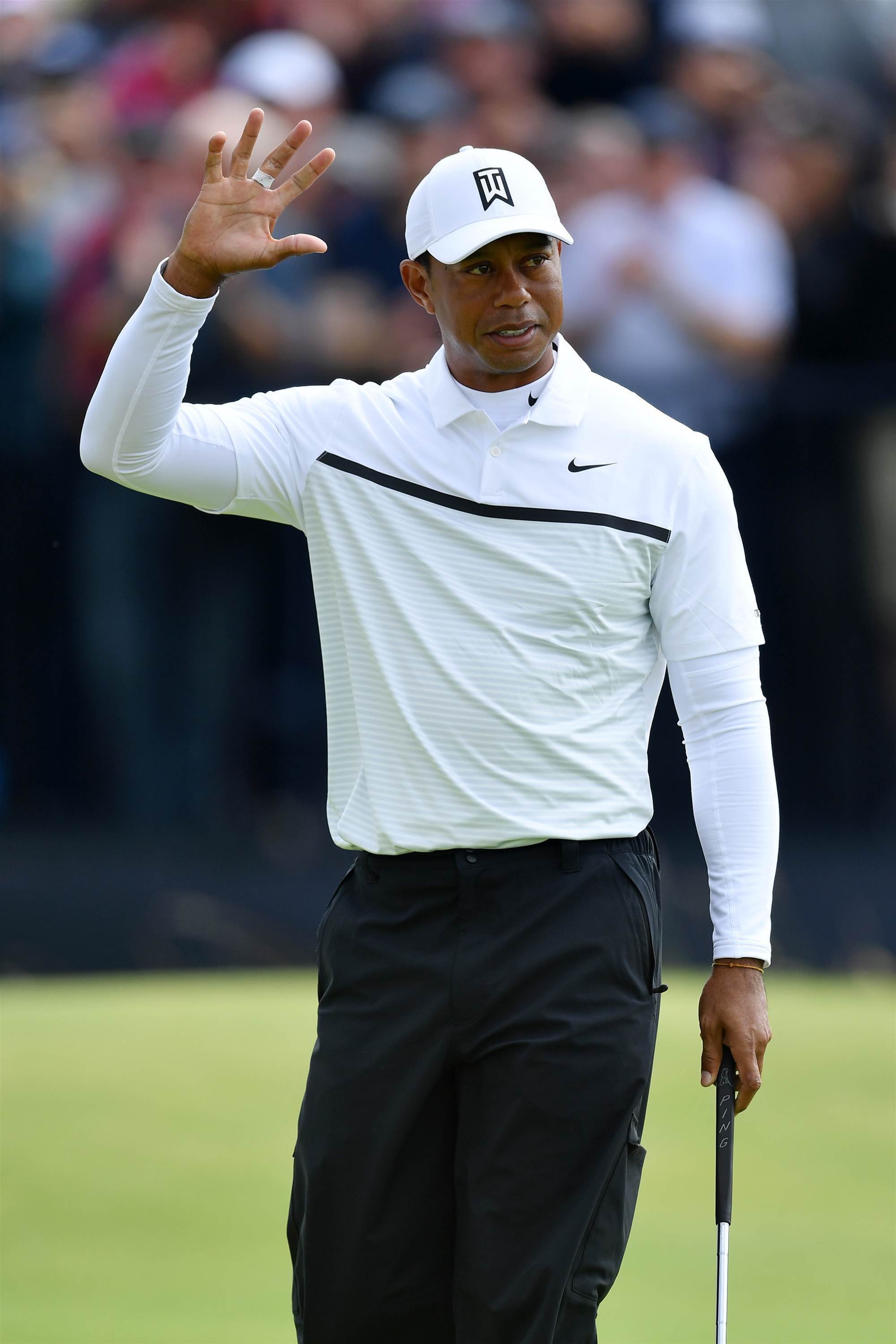 Simpson’s success in Greensboro bumped Bryson DeChambeau (No.7), Patrick Cantlay (No.8), Gary Woodland (No.9) and Tony Finau (No.10) all down one spot in the standings after they took the week off prior to the FedExCup Playoffs.

RIGHT: Captain Woods is currently in 12th position in the US standings. PHOTO: Stuart Franklin/Getty Images.

Captain Woods remained at No.12 in the standings as he prepares to return to action at The Northern Trust. With 3,868 US Presidents Cup points, Woods is 1,278 points behind the No.8 position currently held by Cantlay. With 1,100 Presidents Cup points up for grabs for an American winner at both The Northern Trust and BMW Championship, Woods will need two strong finishes to grab one of the eight automatic qualifying spots.

While the International Team standings remained unchanged through the top 10, three Koreans improved their Presidents Cup standing with strong results at the Wyndham Championship. Byeong Hun An moved from No.22 to No.16 after finishing solo third, 2017 Presidents Cup participant Si Woo Kim jumped four spots from No.19 to No.15 with a fifth-place finish and Sungjae Im, who is the highest-ranked Korean in the International Team standings, improved from No.13 to No.12 following a T6 finish.

“The Presidents Cup in Incheon 2015 really motivated me to hopefully make the team this year, and even though it's not confirmed yet, I feel like I have a great chance to make the team and it's something that I'm really striving for,” Im said. “It's been a goal ever since the 2015 Presidents Cup, so I'm really looking forward to what happens.”

Among the top 15 in the International Team standings, Haotong Li (No 5), Jazz Janewattanaond (No.9), Justin Harding (No.11) and Shugo Imahira (No.13) are not in the field at The Northern Trust. All of the top 15 players on the US Team standings are scheduled to compete this week.

The top 15 players in the International and US Presidents Cup Team Standings as of Aug. 5, 2019 are listed below. Click here for the full Presidents Cup standings. 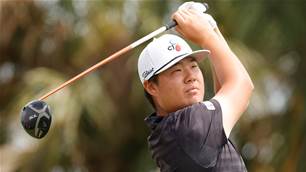 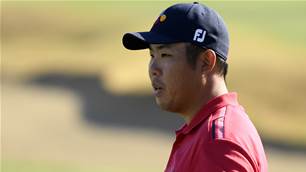