Lydia Ko's plummet from the top of the world golf rankings can be blamed squarely on her overbearing parents, according to a former coach.

Top American mentor David Leadbetter oversaw New Zealander Ko's swing for three triumphant years until 2016 and has found it hard to subsequently watch her slide from first to 23rd in the rankings.

A winner of 15 LPGA tournaments, including two major titles, Ko has managed just one victory in the last three years.

She endured her worst tournament as a professional at last week's Women's British Open, where rounds of 76 and 80 saw her miss the cut by 10 shots.

Leadbetter said 22-year-old Ko's career has lost its way because of the tight control of her parents Gil Hong and Tiny Hon, who have advocated multiple changes of coach and equipment over the last three years.

"It really is a very sad situation to observe," Leadbetter told Radio Sport.

"Her team have to be thinking that they have made some huge mistakes taking an unbelievably talented player and turning her into ordinary.

"I hope she gets it back but restoring confidence is never the easiest thing to do. Her parents have a lot to answer for – a case of unbelievable ignorance.

"I'm angry, I'm sad because to me I know what she's capable of doing. And to see her play like this, it's just very sad to see." 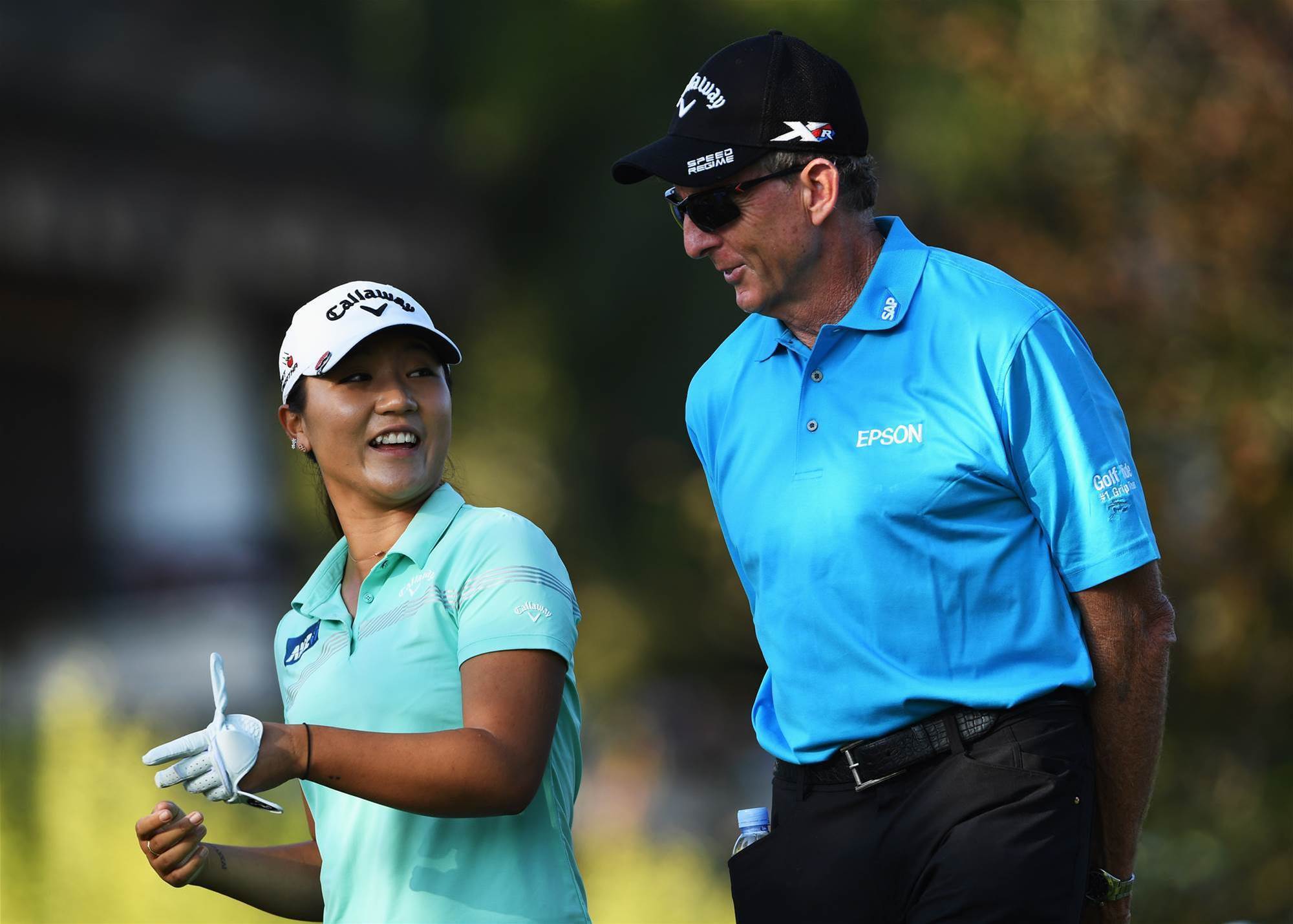 Leadbetter and Ko at The Evian Championship in 2016. PHOTO: Stuart Franklin/Getty Images.

The former phenomenon first claimed golf's top spot as a 17-year-old and owned it for a total of four years until mid-2017.

Leadbetter said the parental support that had been so beneficial as a youngster was now damaging her game.

He urged Ko to plot her own course and said he would coach her again but it would need to be without the input of her family.

"She had a phenomenal start to her career, probably a greater start too for me than Tiger Woods," he said.

"The problem is when you start changing everything. As many changes as she's made, not only coaching, caddies and equipment, and sports psychologists and trainers, she's also changed her body type now.

"I just think that those parental issues have been such that I think she's been misguided. I think her parents are naive as far as what should happen in the game of golf."

Leadbetter suggested Ko take the remainder of 2019 off to clear her mind. 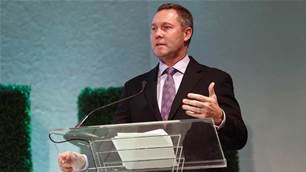 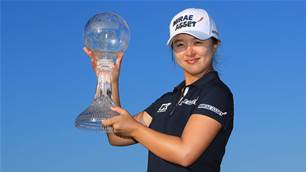 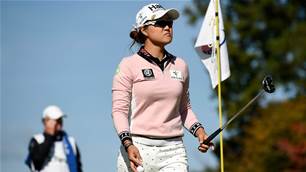