The 2020 SMBC Singapore Open is set to be one of the most memorable in its history as organisers confirmed today the participation of England’s Justin Rose, Henrik Stenson from Sweden and American Matt Kuchar – the gold, silver and bronze medallists respectively at the Rio 2016 Olympics.

Boasting an epic field, fittingly at the beginning of a year that will see the summer Olympics staged in Tokyo, the US$1 million tournament will be played on the award-winning Serapong Course at Sentosa Golf Club from January 16 to 19.

For the fifth successive season the event will be jointly sanctioned by the Asian Tour and Japan Golf Tour Organization.

“The SMBC Singapore Open has attracted many world-class players over the years but it is fair to say the 2020 edition will be an extra special tournament with the calibre of players competing and their list of achievements,” said Ross Tan, President, Singapore Golf Association.

“We look forward to welcoming them to Singapore for what is one of the biggest and most important golf tournaments in Asia. It is also the perfect way to start a year when the Olympics returns to Asia.”

Rose and Stenson have played in Singapore’s national Open before – Rose tied for ninth in 2011 and Stenson missed the cut the same year – while this will mark the first time Kuchar has competed in the Lion City.

The Englishman became golf’s first Olympic champion since 1904 when he won the gold medal in Rio. He also made history when he recorded the first hole-in-one in Olympic golf.

Rose was tied with playing partner Stenson going into the final hole at the Olympic Golf Course in Rio, but secured victory by making birdie. Stenson three putted for a bogey to finish two off the lead while Kuchar finished a stroke further back.

“The SMBC Singapore Open is one of the first tournaments of the year in world golf and what an exciting line-up of players we can look forward to watching next year. And there can be no better venue to stage such an eye catching event than Sentosa Golf Club and the holiday island of Sentosa,” said Andrew Johnston, General Manager and Director of Agronomy, Sentosa Golf Club. 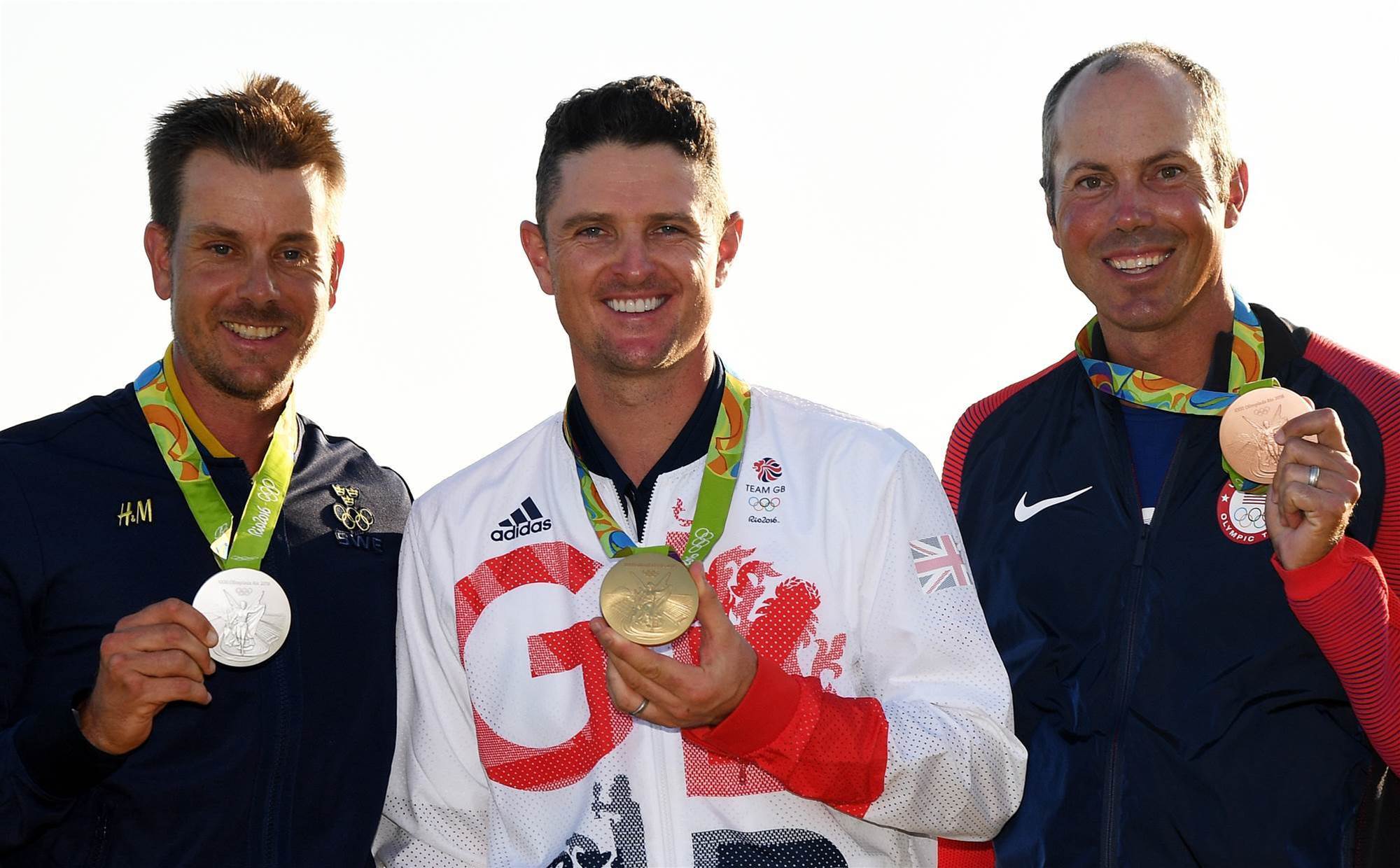 “Sentosa has staged Singapore’s national Open since 2005 and we are proud the tournament has grown to become one of the region’s showpiece events that draws the finest players in the game.”

Rose enjoyed his most successful season to date last year by winning the FedExCup and claiming the number one spot on the Official World Golf Ranking – both for the first time.

Winner of the 2013 US Open he has claimed 11 titles on the European Tour and 10 on the PGA Tour. The 39-year-old is currently ranked fourth in the world.

Stenson, World No.34, also has one Major to his name, the Open championship in 2016 – the year he claimed the European Tour’s Race to Dubai. In 2013, he made history by winning both the FedEx Cup and the Race to Dubai titles – becoming the first player to win both, and to do so in the same season.

The Swede famously partnered Rose in the Ryder Cup in 2018 winning both their foursomes matches. Stenson also triumphed in his singles game to go undefeated and help Europe reclaim the Cup.

Kuchar is a nine-time winner on the PGA Tour and won the Money List in the States in 2010.

The 41-year-old American has triumphed in some of the biggest tournaments in the game including the Players Championship in 2012 and the 2013 WGC-Accenture Match Play Championship. He has also finished in the top-10 at Majors on 12 occasions.

He is currently ranked 21st in the world and like Rose and Stenson he has been a regular in the Ryder Cup matches over the past decade.

“This is certainly an exceptional line-up of star players particularly as they were the medalists at the last Olympics. All three have won nearly every accolade in golf and are known for being true ambassadors of the game, so it will be an outstanding start to the year for everyone involved!”

Thailand’s Jazz Janewattananond was victorious at the SMBC Singapore Open at the start of this year. He held off challenges from world stars Paul Casey and Matthew Fitzpatrick, both from England, and is expected to be back to defend what will be the 54th staging of Singapore’s national Open in 2020. 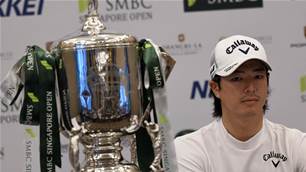