A new venue, increased spectator facilities & access, player satisfaction, and a bumper crowd have combined to make the 2021 Golf Challenge NSW Open one of Golf NSW's most successful championships in recent years.

Spectator numbers, in particular on Sunday when almost 3,000 were on hand to witness Victorian Bryden Macpherson claim the Kel Nagle Cup by three shots, were particularly pleasing according to Golf NSW CEO Stuart Fraser.

"The size of the gallery following the leaders on the final day vindicated our decision to bring the championship back to Concord," Fraser said.

"There was a real buzz around the place, and there was plenty of activity going on. The small village of food trucks, the clubhouse, and refreshment stands did a fabulous trade."

Player satisfaction with the Tom Doak-redesigned Concord Golf Club and its condition, despite the deluge the course copped in the lead-up to the tournament, was extremely high also.

"The players I have talked to have all raved about how good Concord golf course is," Fraser said.

"Despite the weather early in the week, it was in superb condition, and by Sunday, you had almost no idea of the drenching it had received." 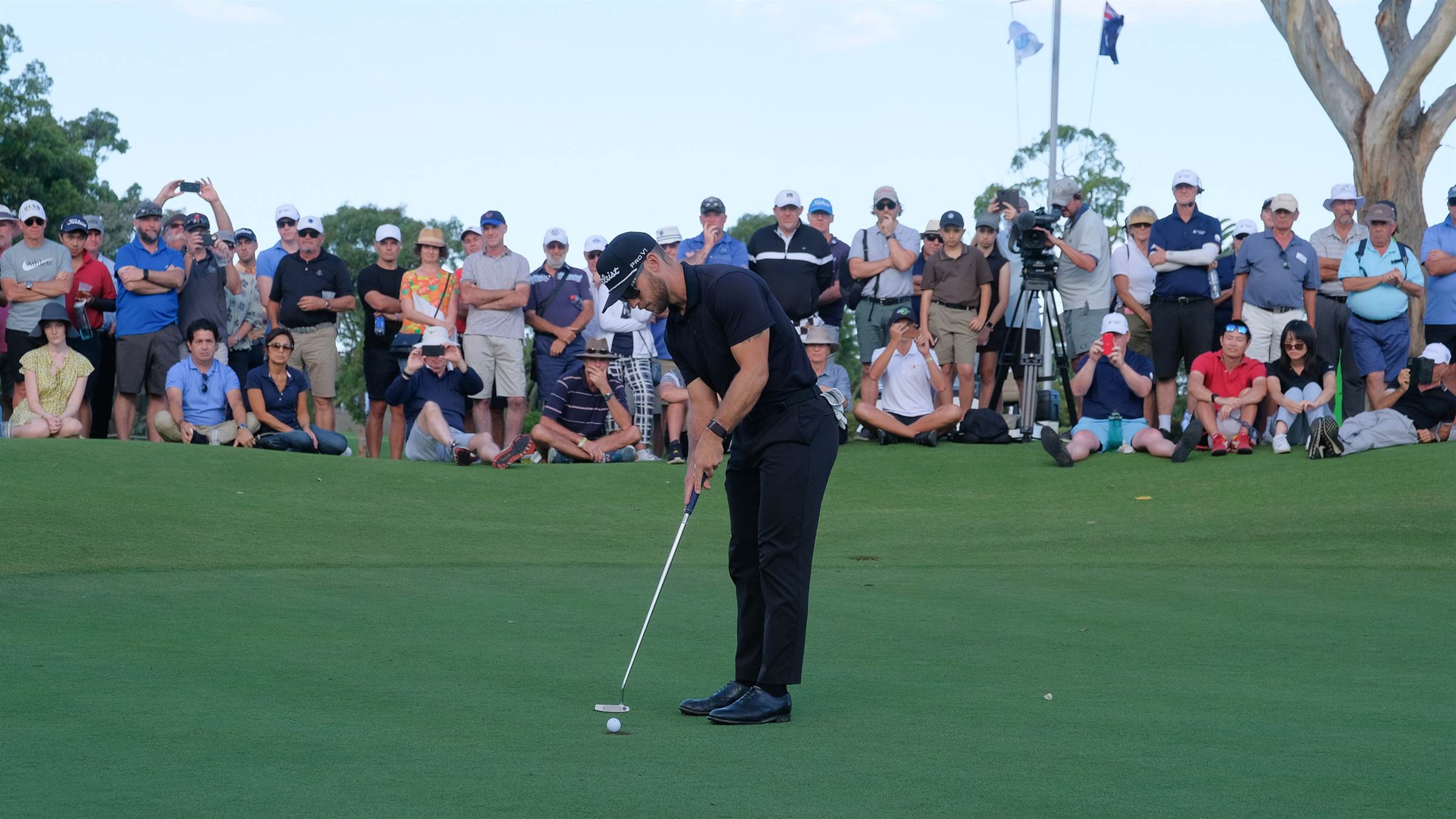 The tournament's media and online engagement were also extremely high, with television numbers especially encouraging over the final two rounds.

In addition, the tournament website received just over 200,000 hits for the week. Social Media engagement for the event and lead-up via Facebook and Instagram reached almost 850,000 people worldwide.

"The exposure of the tournament, especially over the weekend, was outstanding," Fraser added.

"Concord is a fantastic venue. It's extremely popular with spectators and looked terrific on television.

"With the NSW Open to call Concord home for two more years, it will continue to grow and remain one of the feature events in Australian Golf."