Every year the Waste Management Phoenix Open attracts at least as much attention for the antics of the crowd as the play of the golfers in the actual tournament.

Humbly billed by organisers as ‘The Greatest Show on Grass’, the tournament boasts the single highest attendance figure of any golf event in the world.

It routinely sees half a million people pour through the gates over the course of the week with the bulk of the attention focussed squarely on the grandstand encircled par-3 16th hole.

Arguments rage every year about whether the spectacle is ‘good for golf’ (for transparency, I’m in the camp that says it isn’t but I’ll explain more later*) but there is a bigger underlying issue at play here.

Golf, as a game, lacks confidence in its own product and for one week every year the Phoenix Open seems to give it a sense of legitimacy, as though it is suddenly a ‘proper’ sport, like football.

Images of fans emulating the running of the bulls when the gates are opened in the early hours of Saturday morning in order to secure a seat at the famous 16th have become an annual tradition. Proof positive that golf is worth getting excited about.

But the Phoenix Open is really just a symptom of a much broader issue.

The multitude of ‘Grow the Game’ initiatives that have popped up in recent years all share one common trait – they try to avoid anything to do with actual golf.

Foot golf, big hole golf, speed golf, short form golf or the as yet undiscovered nirvana of ‘golf’s version of T20 cricket’… all ignore or minimise the ‘golf’ portion to focus on the ‘other’. 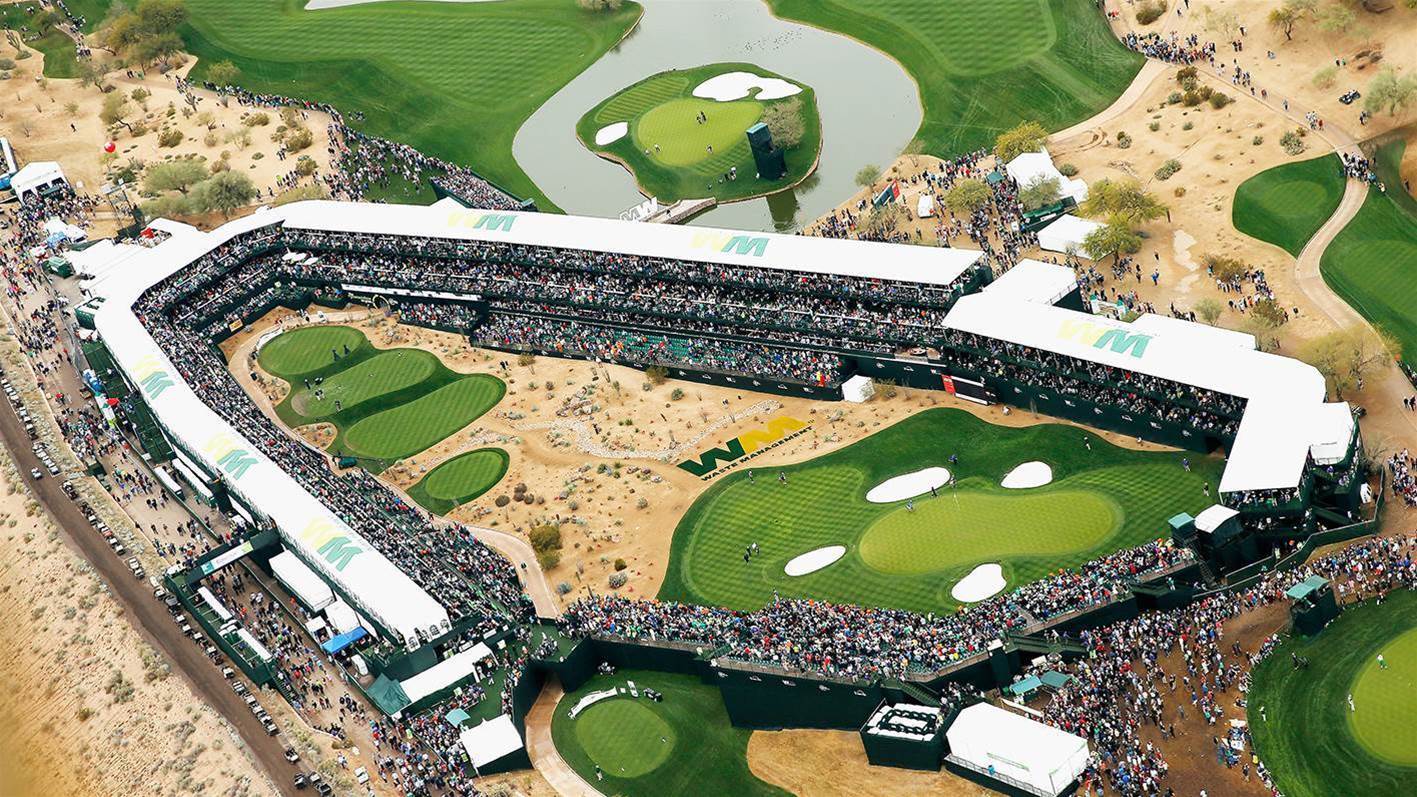 Huge crowds line the 16th hole at TPC Scottsdale. Do they come for the beer or the golf? PHOTO: Getty Images.

There is nothing wrong with any of them as concepts but equally none of them are ‘golf’.

The lack of confidence extends to efforts by the professional game to engage with younger fans which mostly come off as embarrassing (though the European Tour social media team deserve special mention for their excellent product).

Those who rely on golf and its popularity for their livelihood understandably get nervous at any sign the game is contracting.

But trying to sell the things the game ISN’T is a sure road to destruction. What golf needs to do is sell everything the game IS. Confidently.

Within that framework, all the aforementioned concepts have their place but none will be the saviour of golf.

Those of us who play and love the game know that its appeal is precisely that it is NOT like other sports.

As a spectacle it relies not on constant, thrill a minute action but the opposite, the building tension of an 18-hole round and/or a four-day tournament.

As a recreation it exercises the mind as well as the body while simultaneously fulfilling the desire for competition as well as companionship.

Golf is the greatest game of all and has survived for 600 years because of it. There’s no reason it can’t survive the next 600 if we just let it.

*My issue with the Phoenix Open is that it has nothing to do with golf. None of the fans appear to have any interest in the game beyond getting drunk and heckling the players.

There’s nothing wrong with that per se but, in my view, it’s a stretch to say it’s ‘good’ for the game because it actually has nothing to do with the game. It might as well be darts or ten pin bowling. 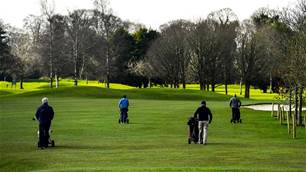 Morri: Playing through the uncertainty 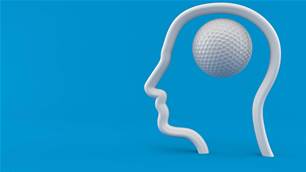 Morri: When was the last time you thought about your game?