The absurdity of it only becomes clear if you think about it.

How else do you explain thousands of people streaming through the Royal Melbourne gates at 6am on a rainy, chilly Saturday morning to watch a group of mostly multi-millionaires whack a small white ball around a large, mowed paddock?

The madness isn’t restricted to golf, especially in this part of the world where fans turn out in their thousands to watch football teams train during Grand Final week.

Sport does funny things to people and golf is not immune.

During Friday’s foursomes the third group on course – featuring Tiger Woods and Justin Thomas against Hideki Matsuyama and Byeong Hun An – attracted a large crowd as one might expect.

But for perhaps the first time in his professional career, Tiger wasn’t the main attraction.

Instead, the crowds reserved their biggest cheers for a retired cricketer who hasn’t been a factor in the international game for nearly a dozen years.

Shane Warne was following the Woods group and clearly remains the people’s champion as the assembled fans were all but worshipping his every move, with chants of “Warnieee, Warnieee.” 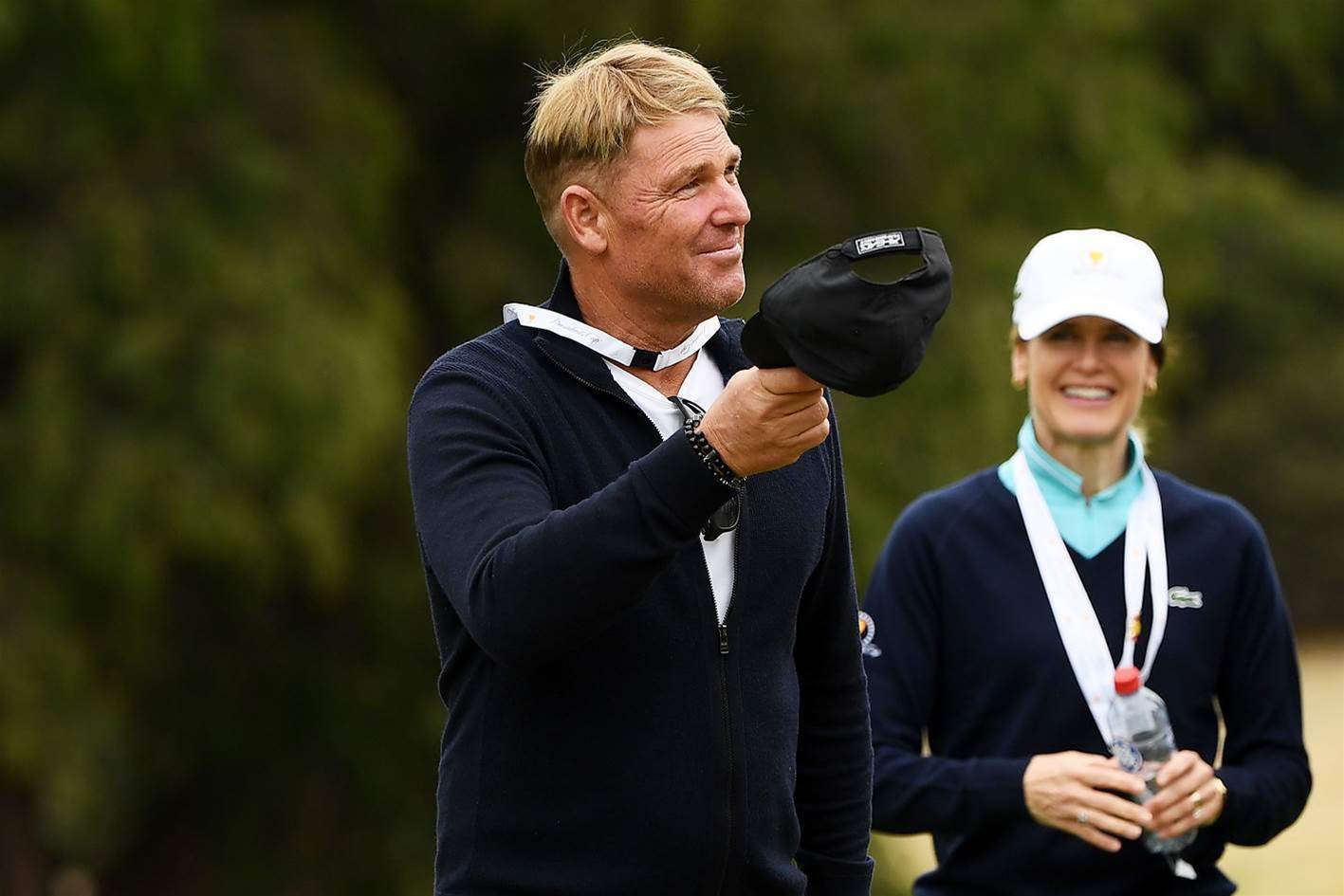 Interestingly, the crowds were more behind Scott than either of his fellow athletes this time as he and partner Byeong Hun An captured a hard fought half point against Tony Finau and Matt Kuchar.

Seeing the crowds respond to their various heroes was a fascinating insight into the place sport holds in the public psyche.

The temptation is to believe it is a condition reserved only for the less athletically gifted but that’s not the case.

Justin Thomas proved it on the 18th hole of Friday’s match when he holed a crucial birdie putt to give the Americans a desperately needed point.

As the ball dropped he screamed something indiscernible and chest bumped Tiger Woods.

In his post round press conference Thomas revealed the inspiration for the celebration had come from a video posted online by former NFL star Terrell Owens. 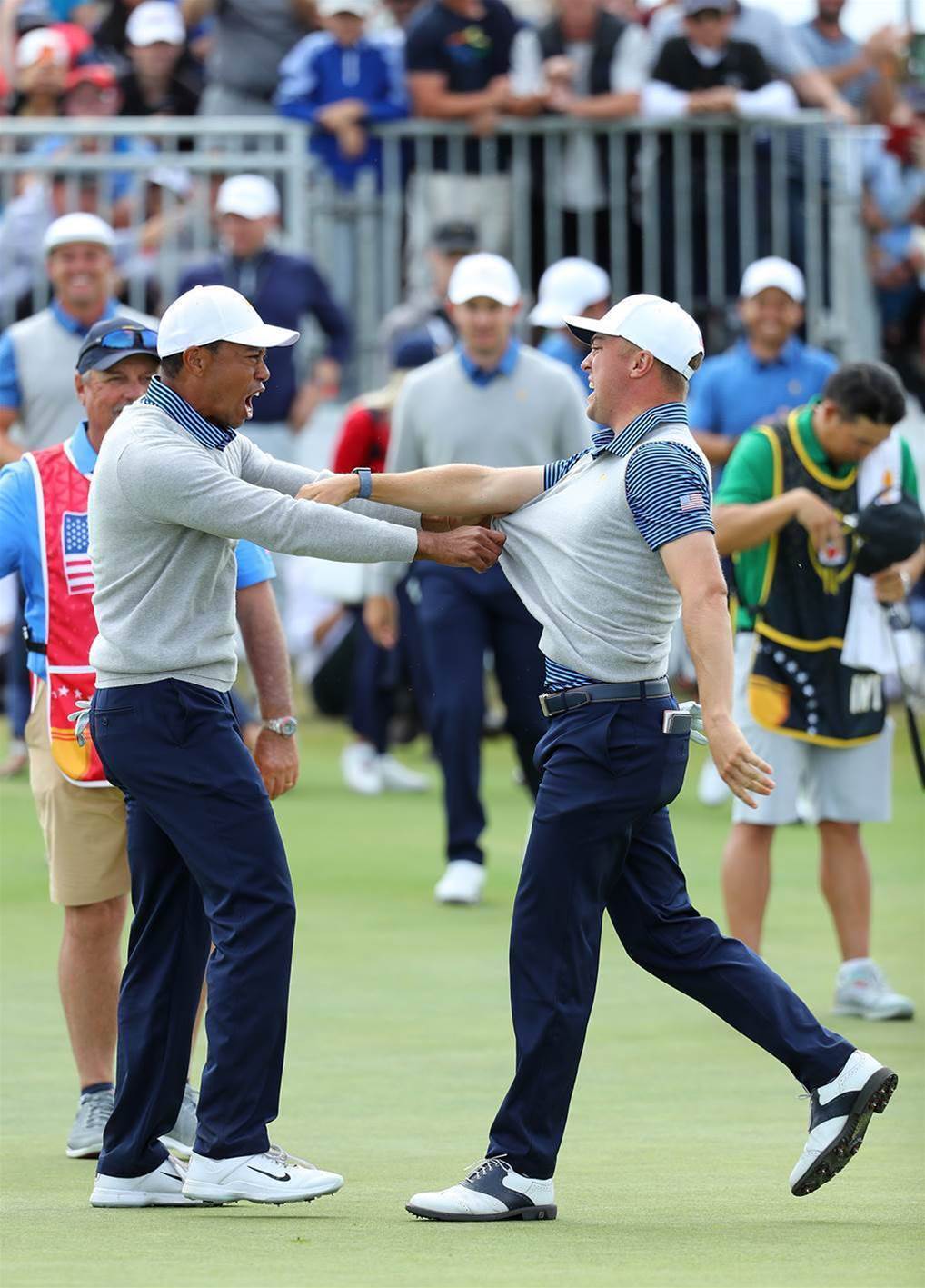 “There's a video of Terrell Owens and he yells, just being T.O., but he yells, ‘I love me some me’,” Thomas said.

“I showed it to the guys this morning. They had not seen it. It's a really funny video.

“Today that was a pretty big putt so I thought it was the appropriate time to yell it.”

It makes one wonder if Thomas would get up at 5am to watch Owens play.

Luckily for him he won’t ever need to and also luckily for him thousands did just that on Saturday to watch him and his teammates play.

This Presidents Cup is beginning to take shape and the people are getting behind it.

And that is exactly what the tournament needs.