Yuka Saso and Rose Zhang, the two highest-ranked players in the 71st US Girls’ Junior Championship field, each won a pair of matches on Thursday at SentryWorld to set up a quarterfinal showdown on Friday morning.

No.1 seed and medallist Saso, who is No.25 in the Women’s World Amateur Golf Ranking (WAGR), dispatched a pair of future Duke University golfers, Phoebe Brinker, of Wilmington, Del., 3 and 2, and Anne Chen, of Houston, Texas, 5 and 4.

In her morning Round-of-32 match against Brinker, the niece of PGA of America president Suzy Whaley, the 18-year-old from the Philippines birdied three of her final four holes to break open a tight match. On Thursday afternoon in the Round of 16 against Chen, who plans to join Brinker at Duke in the fall of 2020, Saso played four-under golf, with the usual match-play concessions.

This is the farthest Saso, the winner of the Girls Junior PGA Championship two weeks ago in Hartford, Conn., has advanced in four US Girls’ Junior starts, although she did reach the semi-finals of the 2016 US Women’s Amateur.

“I'm happy that I won three matches now,” said Saso, whose quarterfinal match against Zhang is set for 6:30am CDT. “Actually, I didn't expect the result. It's better than I expected … But it's match play. Everything can happen. So just trying to focus and be ready.”

“I'm happy that I won three matches now … But it's match play. Everything can happen. So just trying to focus and be ready.” – Yuka Saso

“Today was definitely a lot smoother than the first couple days that I've had,” Zhang said. “But overall, I just felt really comfortable with my game, and especially my putter today. That helped me get a lot of birdie opportunities.”

The chance for a rare sibling USGA Junior Championship double came to an end when Grace Summerhays, 15 of Scottsdale, Ariz., fell to No.7 seed Lei Ye, 18, of the People’s Republic of China, 6 and 5, in the Round of 16. Summerhays’ 16-year-old brother, Preston, who served as her caddie the past three days, won the US Junior Amateur last Saturday at Inverness Club in Toledo, Ohio. Ye, an incoming freshman at Stanford University and the runner-up in the 2018 US Women’s Amateur Four-Ball with partner Ya Chun Chang, built a 4-up lead after nine holes and cruised from there. Earlier in the day, Ye eliminated Virginie Ding, of Hong Kong China, 2 and 1. 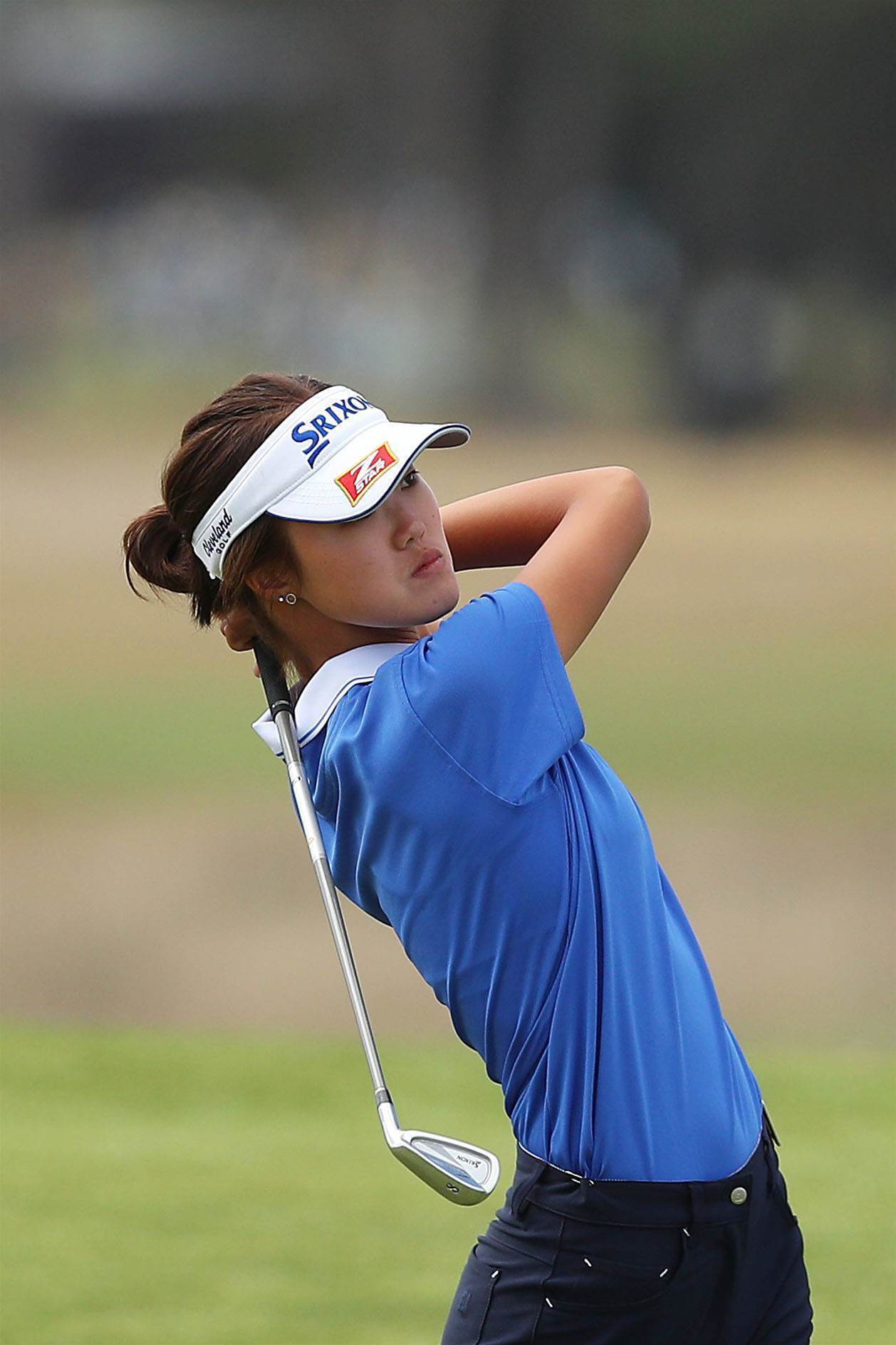 “I think during lunch today I managed to kind of loosen up my stroke a little bit, keep it smoother and longer, and I made a lot more putts this afternoon,” Ye said.

Ye will face fellow incoming Stanford freshman Brooke Seay, 18, of Rancho Santa Fe, Calif., in the quarterfinals after the latter holed a 35-foot putt from just off the 18th green to force extra holes against Australian Grace Kim. Seay, a six-time US Girls’ Junior competitor, then converted a four-foot birdie on the 21st hole, the 149-yard, par-3 3rd hole at SentryWorld, to secure her spot in the final eight.

“I was just kind of picturing a line,” said Seay of the birdie on 18. “I wasn't thinking of distance at all. The only thing on my mind was make it. [My caddie and brother Spencer] told me he would give me a puppy if I made it. That was just kind of unrelated, but it kind of loosened me up. I was a little surprised that it went in.”

Three holes later, she stuffed her tee shot to four feet.  When Kim missed her nine-footer for birdie, Seay ended the festivities.

Jillian Bourdage, 17, of Tamarac, Fla., the only remaining player with Wisconsin ties (her mother’s family resides in Appleton), played 10-under golf over 34 holes in defeating Isabella Fierro, of Mexico, 3 and 2, in the Round of 32, and left-hander Mika (Meijia) Jin, of China, 2 and 1. She was eight under over 16 holes against Fierro, an incoming freshman at Oklahoma State who reached the quarterfinals of the 2016 US Women’s Amateur.

Incoming University of Tennessee freshman Nicole Whiston, 18, of San Diego, Calif., rallied from a 1 down deficit with two to play to defeat No.3 seed Sophia Bae, 15, of Norwood, N.J., 1 up. Whiston parred No.17 and knocked her approach shot from a fairway bunker on the par-4 18th hole to four feet for a winning birdie, earning a quarterfinal matchup with fellow Southern Californian Briana Chacon, 18, of Whittier.

Chacon, who beat Texas Christian University rising sophomore Sabrina Iqbal, 18, of San Jose, Calif., 5 and 4, in the Round of 16, is headed to the University of Oregon this fall. 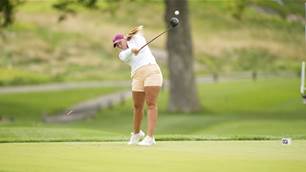 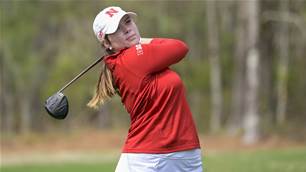 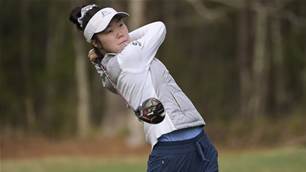