Reigning major champions Georgia Hall and Pernilla Lindberg have committed to play at The Grange Golf Club, from February 14 – 17, the first big names of many who’ll be in South Australia this summer.

As tickets go on sale for the first national championship on the 2019 LPGA Tour’s schedule, the two effervescent Europeans are thrilled to return Down Under.

Englishwoman Hall, 22, became just the third local player to win the Women’s British Open since it became a major when she triumphed in August.

In her first full year on the LPGA Tour, it was her first win since the 2016 Vic Open at 13th Beach Golf Links, making Australia one of her most memorable stops on tour.

“I love coming to Australia to start my season,” said Hall, who has played the Women’s Australian Open twice previously and finished in the top 15 both times. 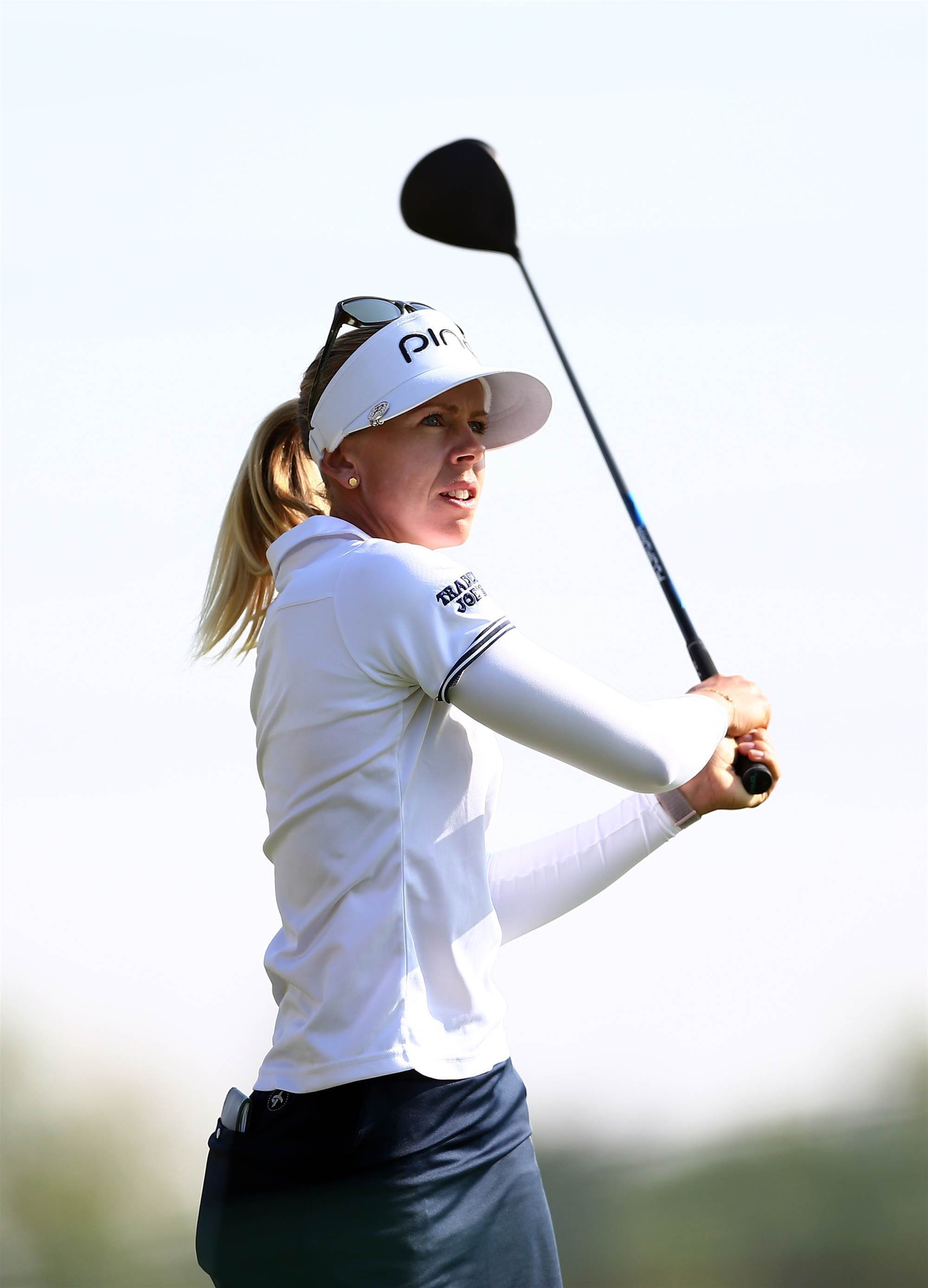 “It’ll be great to be back in Adelaide competing against such a strong field in a beautiful part of the world. It is always such a fun week, I’m already looking forward to it.”

She, too, can’t wait to kick off the quest for another in a place she’s become very fond of.

“February will be my 10th year in a row at the Women’s Australian Open, so it obviously shows I love it,” Lindberg said.

“It’s a great way to start my season in Australia, and every golf course on the rotation in Adelaide is in great condition and always is a great test.

“Not only that, but there’s always good weather, and good food, too, in Adelaide. There are so many different things that make me excited to come back.”

“Both Georgia and Pernilla have been really excited to get back to South Australia and I’m sure the crowds will sense that when they see them play at The Grange,” he said.

“It’s a great testament to the tournament that major champions are keen to attend and we’re very proud to have both women committed to Adelaide.”