Every week brings a sobering reminder of how much more money the men play for on the PGA Tour than the women do on the LPGA Tour.

With four tournaments left in the LPGA Tour season, Danielle Kang became the 11th player to break the US$1 million (AU$1.46m) mark.

Already nine players have made at least US$1m through six PGA Tour events this season.

Prize money for the women is growing at a rate Whan didn't think possible when he took over as LPGA Commissioner in 2010.

It's also growing for the men.

"Not sure if we have closed the gap, even though we are playing for dramatically more money," Whan said.

"But the fact is, the men's (prize money) has grown as well. As a result, I don't want to be depressed by that.

"Not sure if we have closed the gap, even though we are playing for dramatically more money.” – LPGA Commissioner Mike Whan

"I think when golf and golf purses are growing for men and women, that's a good opportunity."

Whan said it had only one tournament with a purse of US$3m (AU$4.4m) or more.

Five tournaments had prize money of US$3 million or more.

That's an increase of 33 percent.

Whan still has his eye on the gap and knows that closing it will take time.

"I have not had to be too loud about closing the gap because society has taken that banner for me," he said.

"But the reality is we have grown significantly and the gap is about the same." 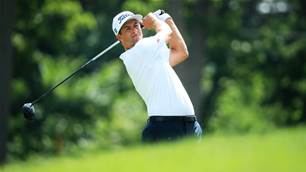 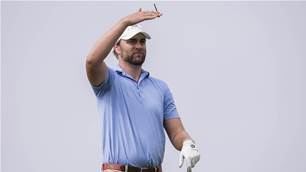 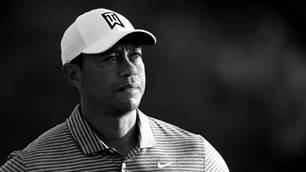