Australia’s No.1 female golfer Minjee Lee has been sensationally disqualified at the LPGA Tour’s Kingsmill Championship after failing to sign her scorecard.

The 20-year-old double bogied the River Course’s difficult 18th hole in the final round, dropping her to a share of 10th place, before supposedly forgetting to sign her card. Lee had begun the final round in a tie for third, five shots off the lead, but shot a – now unofficial – disappointing two over 73. The West Australian’s scoring tent blunder cost her US$24,000 in prizemoney and vital season-long Race to CME Globe points.

Meanwhile, Lexi Thompson leapt back into the winner’s circle after blowing the field away to claim a five-shot victory in her second start since the rules controversy at the ANA Inspiration in April. 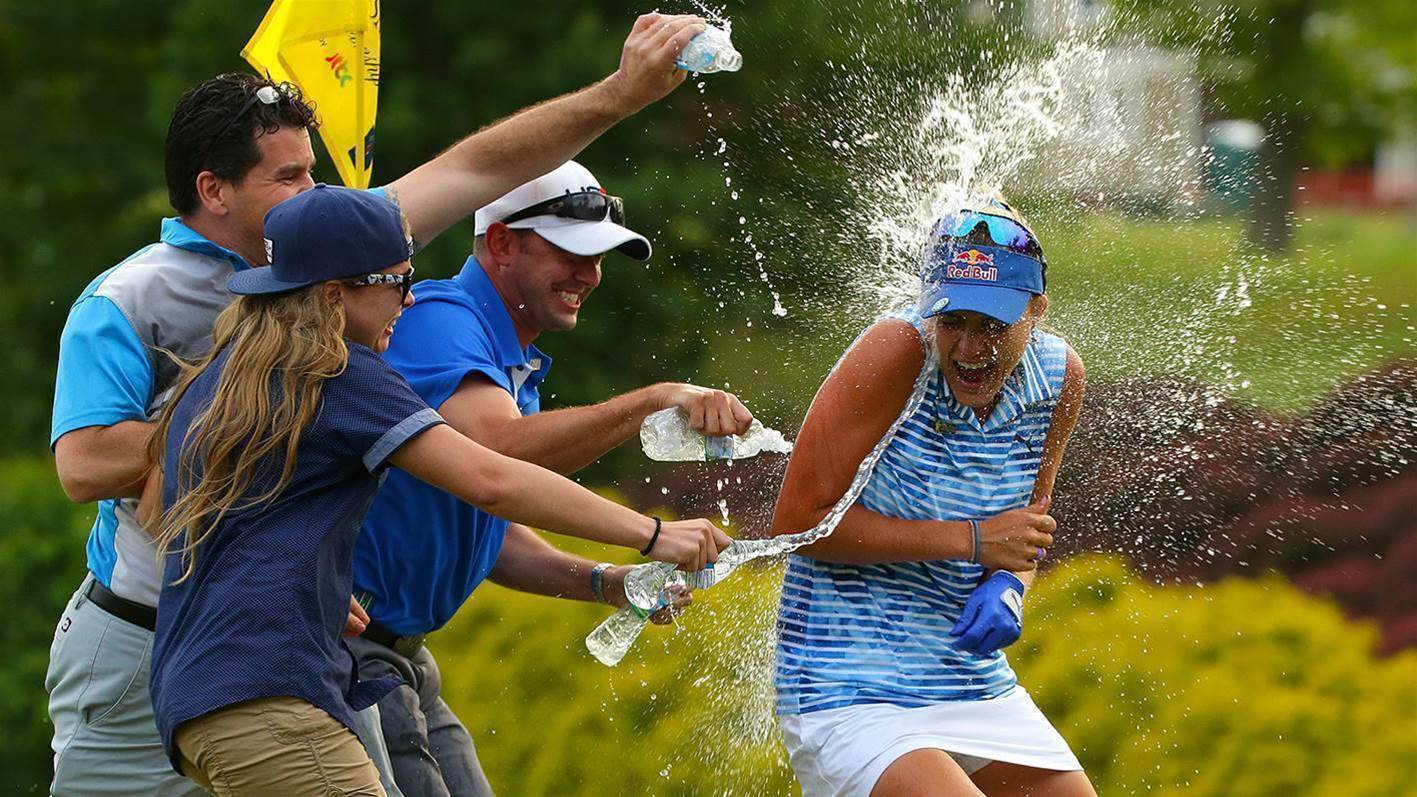 “Annika has been a player I’ve always looked up to … this is a huge honour,” Thompson said. “It’s unfortunate what happened (at the ANA) but it’s time to move on, this (win) puts a lid on it.”

The 22-year-old now has at least one victory in five consecutive seasons – matching World No.1 Lydia Ko for the longest current streak on Tour.

Ko’s position as world’s best will once again be tested as So Yeon Ryu and Ariya Jutanugarn look to dethrone her when the tour travels to Michigan this week for the Volvik Championship. 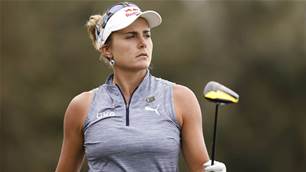