Australians Minjee Lee and Robyn Choi are in the running in the LPGA Tour's first-year team event.

Playing in different teams, Lee and Choi are both tied for third and just two strokes behind Brooke Henderson and Alena Sharp in Wednesday's opening round at the Dow Great Lakes Bay Invitational.

"We chatted pretty much the whole way around," Minjee Lee said. "We usually don't get to get this opportunity to play with our friends too much, so I think that was the best part."

Canadians Henderson and Alena Sharp shot a five-under 65 in alternate-shot play to lead by one from Paula Creamer and Morgan Pressel at the Midland Country Club.

Henderson and Sharp had seven birdies and two bogies.

"We really got it going, kind of fed off each other," Henderson said. "She hit some good shots, I made some putts and vice versa. So it really worked out nice and it's a good way to start." 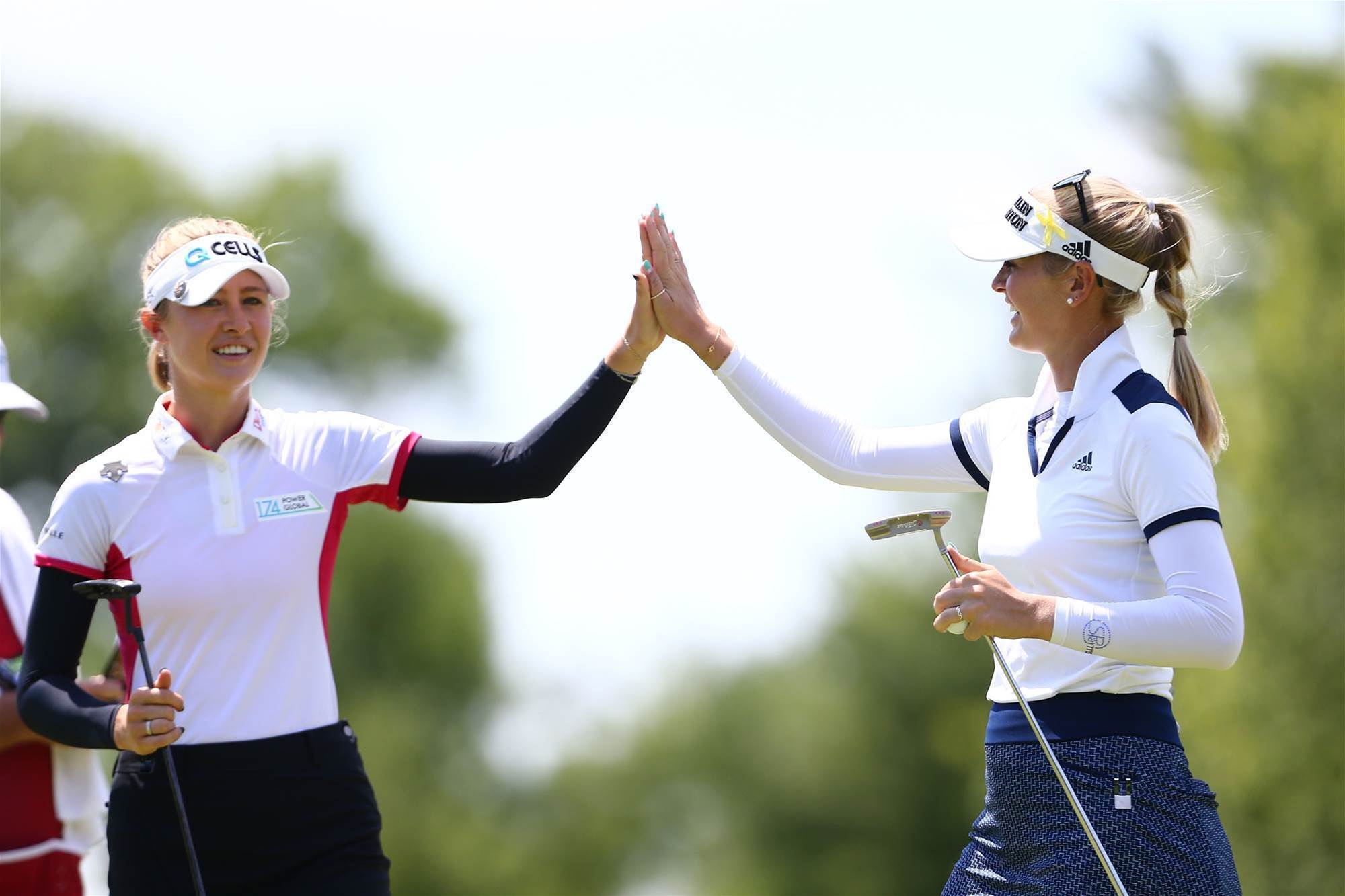 The sister duo of Nelly and Jessica Korda topped the group at 68.

"Start of the round, kind of just getting used to everything, the new format," Nelly Korda said. "Gave each other some good opportunities on the back and took advantage of a couple. Anything under par for alternate shot is good, so we're happy with that."

One shot behind them is Australia's Su Oh and England's Mel Reid.

Karrie Webb and Mariajo Uribe are even-par and tied for 20th along with Sarah Kemp and Xiyu Lin.

Sisters Ariya and Moriya Jutanugarn also shot 70 while Cristie Kerr and Lexi Thompson opened with a 71.

The teams will play best-ball Thursday, return to alternate shot Friday and close Saturday with a best-ball round. 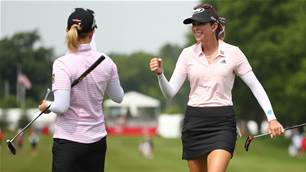 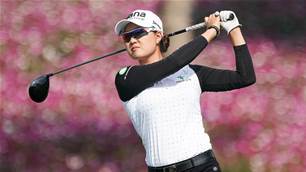