Marc Leishman fought back from the most humiliating walk in professional golf to leave himself in contention after round one at the Arnold Palmer Invitational in Florida.

Leishman eventually finished seven shots back of first round leader Rafa Cabrera-Bello, but his scorecard was looking grim after a horror 6th hole.

The 2017 Palmer event winner rinsed his tee-shot at Bay Hill's par-5 6th, but was unaware it had not crossed the water hazard until he was halfway up the fairway.

It meant the World No.18 had to walk 300 yards back to the tee and reload for what was his third shot.

"It's the walk of shame, cruising back to the tee with the tail between the legs. Phil Mickelson (in the group behind) had already teed it up," Leishman told AAP.

After a double-bogey seven, even children were sledging the 35-year-old Victorian.

"Walking to 7th tee I had a kid say to me, 'How's the water, Leishman?' That caught me off guard," said Leishman, who was then four over after six holes.

However, he composed himself following a stern talking to from caddie and childhood friend Matthew Kelly and rattled off four back-nine birdies to sign for an even-par 72. 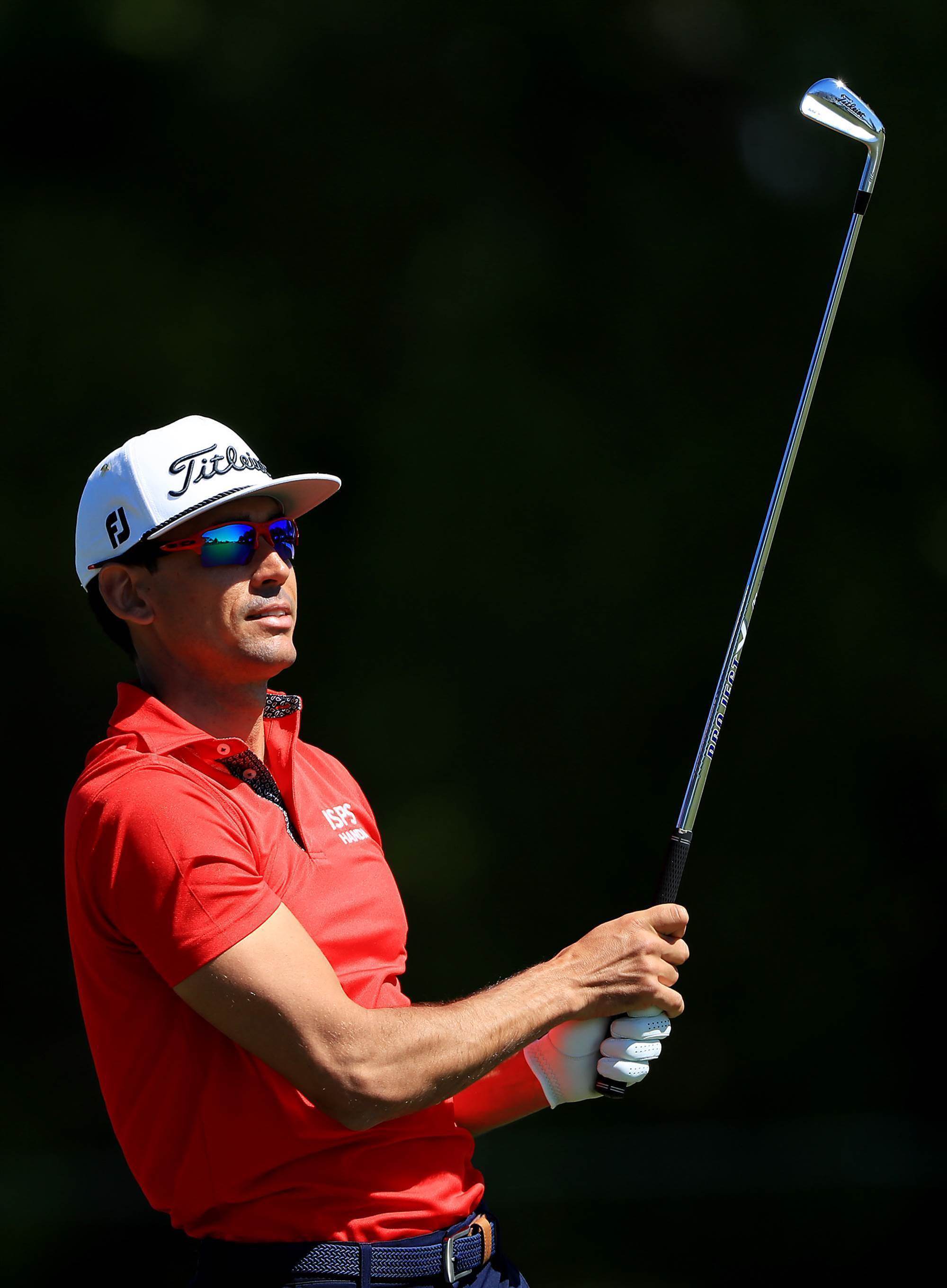 "Apart from (the 4th through 6th holes) I actually played quite well today," Leishman said.

RIGHT: Cabrera-Bello holds a two-shot advantage after the opening round of the Arnold Palmer Invitational. PHOTO: Sam Greenwood/Getty Images.

Spaniard Cabrera-Bello mixed an impressive eight birdies with a lone bogey during a 65 that rocketed him to seven-under – two shots ahead of American Keegan Bradley (67).

Major winners Mickelson, Graeme McDowell and Bubba Watson, as well as Patrick Rodgers and Billy Horschel, all shot 68 to share third at four-under.

Given the difficulty of thick rough and fast greens at Orlando's famed Bay Hill course, Leishman is confident he can claw his way back up the leaderboard with a hot second round on Friday.

"I never give up, there's always something to play for," said Leishman, who finished seventh at Bay Hill last year.

"It's Bay Hill, you can bring yourself back with a couple good rounds and have a good chance to win on Sunday."

However, Aaron Baddeley (70) is the leading – and only other – Australian at Bay Hill after Jason Day withdrew mid round citing a back injury.

Former World No.1 and 2016 winner at Bay Hill, Day walked off after just six holes before revealing he had an MRI on Monday that indicated an annular tear in his L4/L5 disc.

He is now doubtful for the next week's Players Championship, which he also won in 2016. 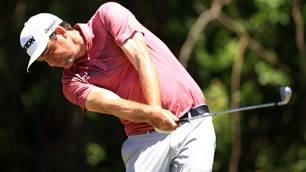