Marc Leishman will draw on his good vibes in Korea when he chases back-to-back wins on the PGA Tour in the CJ Cup at Nine Bridges.

Fresh from his win at the CIMB Classic in Malaysia last week, the Victorian has fond memories of Jeju Island where he played on the Korean Tour 12 years ago during his formative years.

The course has been good to the World No.16, who lost here in a playoff to Justin Thomas last year.

Leishman, rightly, is embracing the good memories ahead of a tilt at a fifth PGA Tour title.

"The KPGA (Tour) was a very good experience. It was the first tour I had ever been on and I was very excited to be up here," Leishman said.

"I met a lot of friends, a lot of Korean golfers that I'm still friends with now. It taught me a lot, playing on the Korean Tour.

"Travelling in a foreign country by myself, that teaches you things very quickly. I've got a lot of good memories from 2006 when I played."

Leishman won in Malaysia last Sunday by five strokes, closing with a seven-under 65 to match Thomas' 2015 tournament record of 26-under 262. 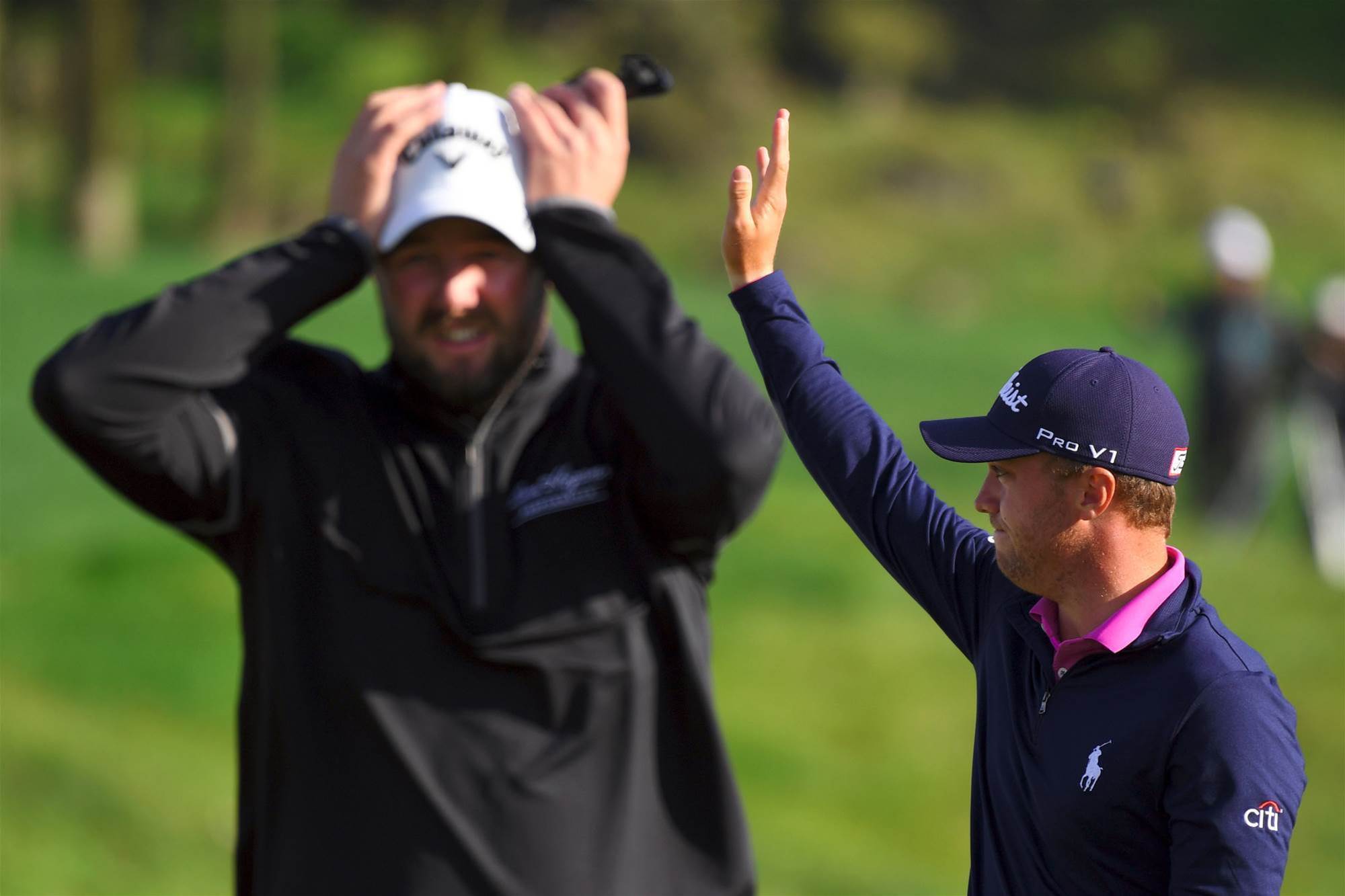 Thomas is back as defending champion at Jeju Island, while Brooks Koepka will play his first event since being voted PGA Tour Player of the Year.

Koepka also will be in Shanghai next week for the HSBC Champions, the third tournament in three weeks on the PGA Tour's Asian swing.

Shubhankar Sharma of India, tied for the 54-hole lead in Kuala Lumpur last week before finishing in a tie for ninth, is also entered in South Korea. He is leading the Order of Merit on the Asian Tour.

The tournament's US$9.5-million purse trails only The Players Championship, the World Golf Championships and the majors on the PGA Tour schedule.