World No.2 Minjee Lee has mixed five birdies with four bogeys on her way to a one-under-par 71 in the first round of the LPGA Classic in Grand Rapids.

The West Australian sits five shots behind leaders Katherine Perry and Jenny Shin in the rain-delayed tournament that was suspended on Thursday because of darkness.

Joining Lee in a tie for 33rd is compatriot Sarah Kemp, with Su Oh and Hannah Green also on the same score but having played nine holes only.

Katherine Kirk completed her round at even par but fellow Australian Robyn Choi battled her way to a six-over 78.

Playing in the second group of the day off the first tee, Perry had eight birdies and two bogeys at the Blythefield Country Club in the round that started seven hours late because of heavy rain.

"It was a weird day," Perry said. "There was a lot going on from the beginning, just waking up at five, hanging out, going back and napping, but it turned out to be beautiful out here. My swing was on, putting stroke was on from the start, so it was a great day." 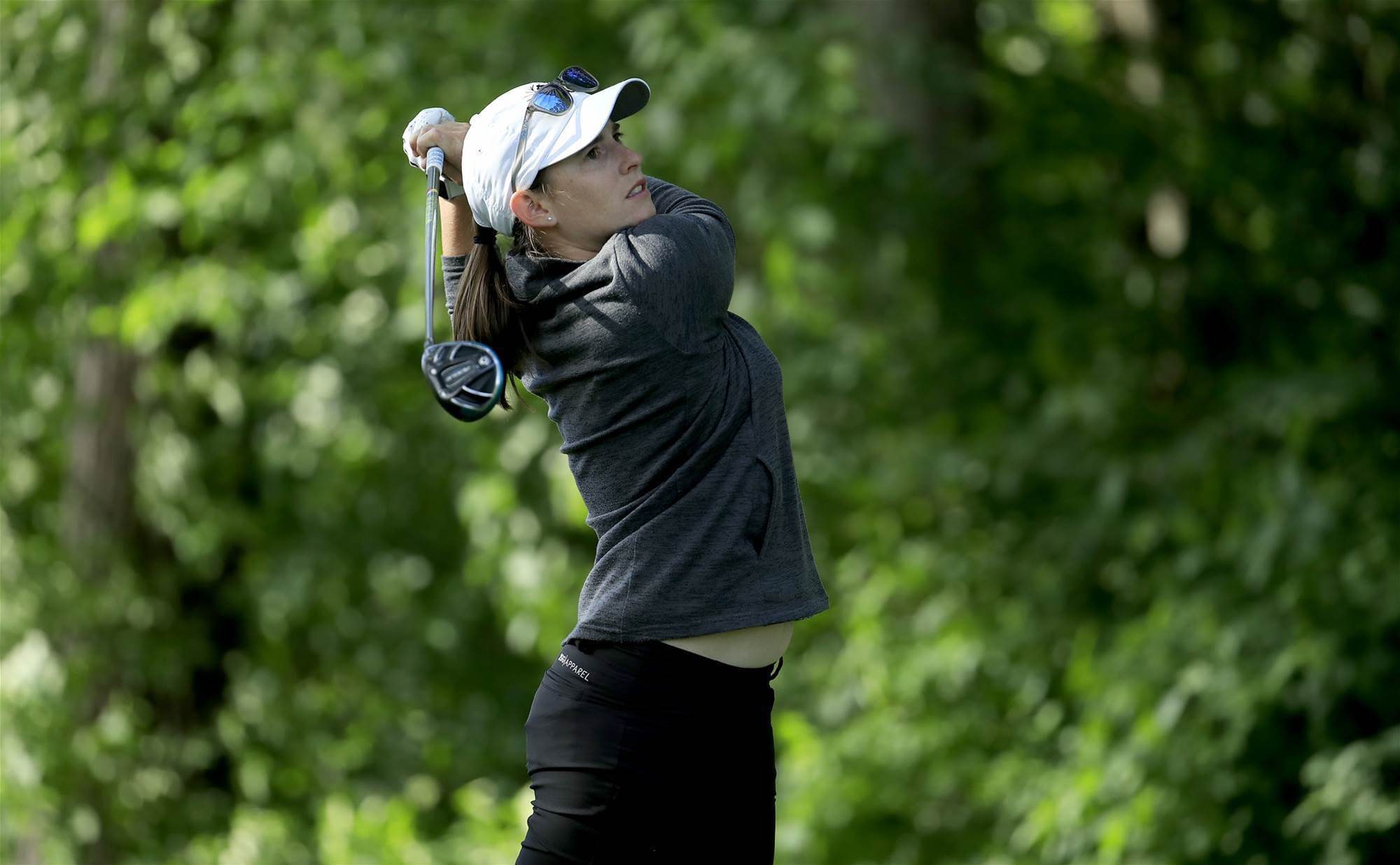 Perry shares the lead with Jenny Shin after the opening round of the LPGA Classic. PHOTO: Andy Lyons/Getty Images.

"I had a few close shots, within three feet, and then made a few putts," Shin said. "The par-5s are reachable here so I took advantage of that. Made a few birdies coming in."

Colombia's Mariajo Uribe had a hole-in-one on the 156-yard 15th – her sixth hole – in a 67 which secured her third place. She birdied the final two holes.

Brooke Henderson, the Canadian star who won the 2017 event, also aced the 15th shortly before play was suspended. She was four under through six holes. 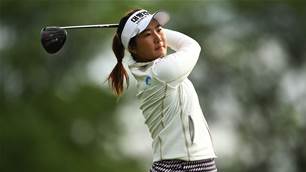 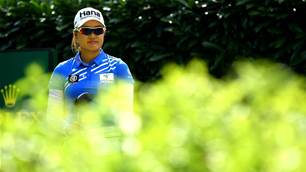