Tiger Woods' caddie insists a month-long rest was the best approach his boss could take to this week's US PGA Championship following his emotional Masters triumph.

Woods has not played a tournament since capping one of the greatest comebacks in sporting history with a fifth Masters win at Augusta National last month, his 15th major title.

The 43-year-old withdrew from the Wells Fargo Championship two weeks ago and many have questioned whether he'll be sharp enough this week on New York's notoriously-tough Bethpage Black course.

But Woods appears intent on maintaining momentum as he renews his quest to chase down Jack Nicklaus' record tally of 18 major titles. 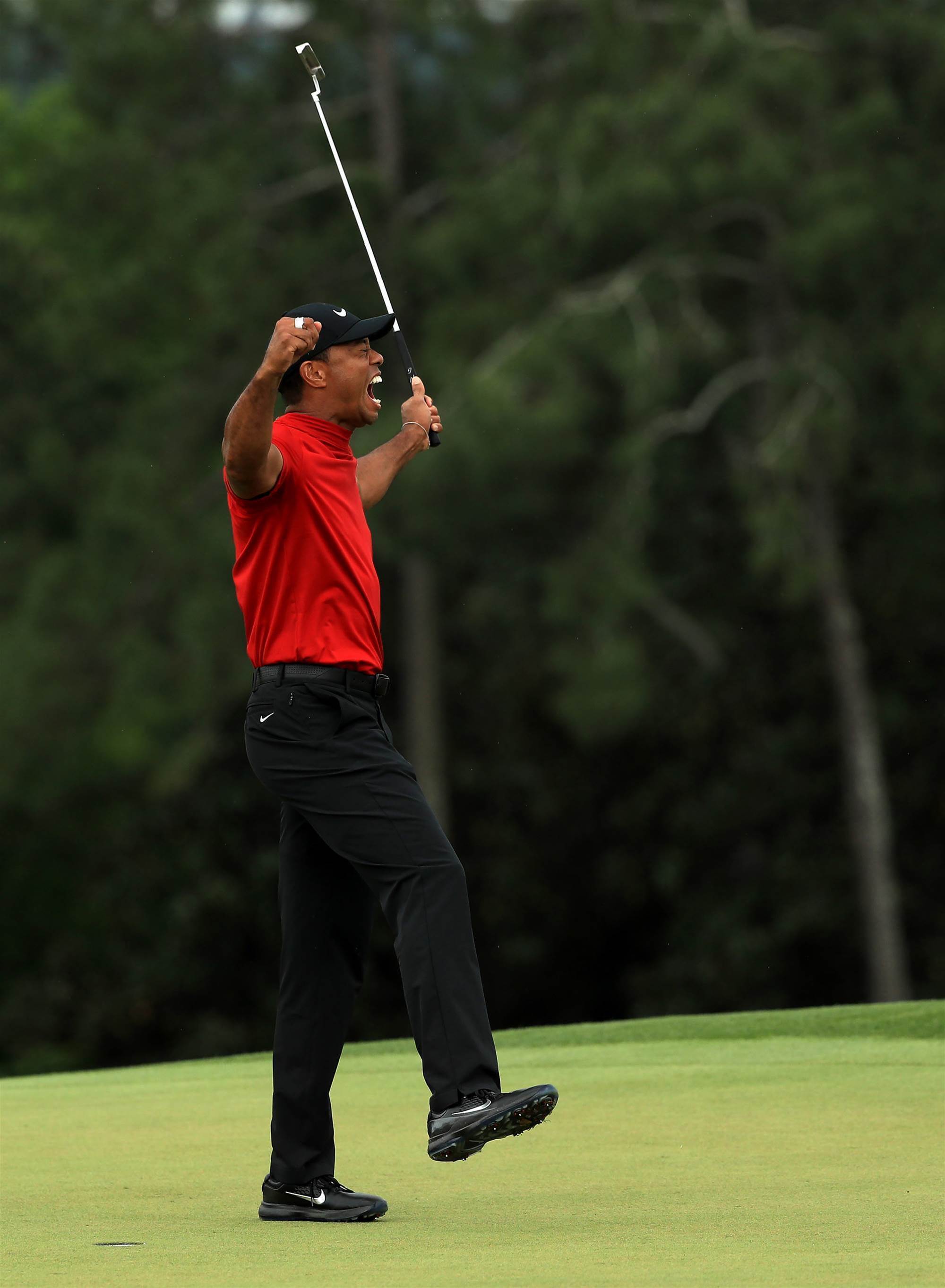 He flew to New York last week to play a practice round and was also among the small portion of the 156-player field who braved heavy rain and temperatures of six degrees to play nine holes in practice on Monday.

Woods' caddie Joe LaCava believes the break will work in his favour.

"Being well-rested is more important than anything," LaCava told ESPN on Monday.

The winner of 81 PGA Tour events, Woods is among the betting favourites for the PGA Championship, given his resurgence and history – he won the 2002 US Open at Bethpage and also tied sixth there in the 2009 US Open.

LaCava said Woods' game was major-ready, having spent considerable time during the past month practising at his home base of Jupiter, Florida.

"He's driving it well, the game looks pretty good, and his short game around the greens looks really good."

Having undergone four back surgeries in his career, Woods will need to manage his body well with cold conditions forecast for New York.

It is the first time the PGA Championship will be held in May, having held in a mid-summer August date until last year.

This will have the effect of making the 7,500-yard Bethpage course play longer as the golf ball will not travel as far.

Also lengthening Bethpage is the fact rain has lashed New York since Saturday and is set to continue on Tuesday. 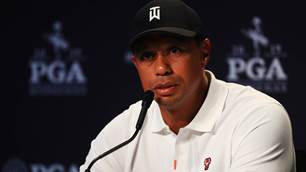 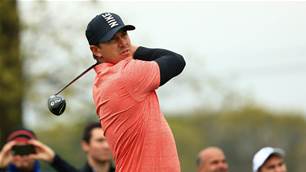 Koepka: Sometimes majors are easiest ones to win