Kevin Kisner has won the US$10.25 million (AU$14.4m) World Golf Championships-Match Play with a victory in the final over fellow American Matt Kuchar.

Kisner defeated Kuchar 3 and 2 at Austin Country Club in Texas to secure a US$1.74 million (AU$2.5m) payday – a year after he was smashed 7 and 6 in the final by Bubba Watson.

With the event's round-robin format, Kisner and Kuchar played seven matches including the final.

"I was thinking out there, this might be one of the hardest tournaments to win (on the PGA Tour) because of the physical aspect," Kisner said after his win.

"It's a long week but I prevailed and now I'm a world golf champion."

Kisner was dominant from start to finish, making birdie on the 1st hole to take the lead but he handed it back when he bogeyed the par-4 5th. 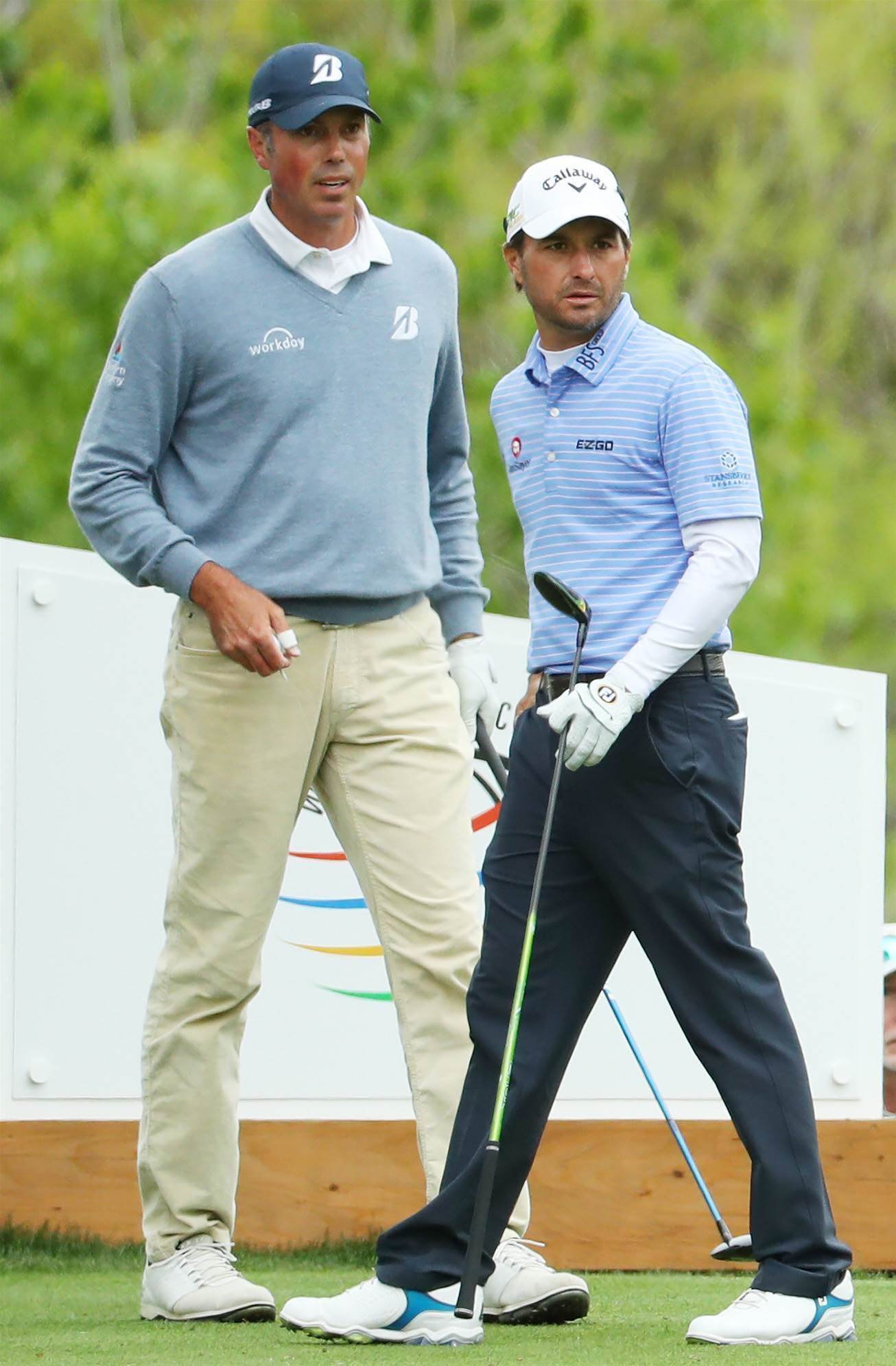 However, the 35-year-old Kisner bounced back by winning the next two holes before dropping a hole with another bogey at the 9th.

But Kisner won two more holes coming in and closed out the match at the par-5 16th.

Despite finishing second, Kuchar bagged a US$1.095 million cheque – which is comparative to a winner's prize at most PGA Tour events.

In the third-place consolation match, Italy's Francesco Molinari secured a US$712,000 (AU$1m) payday when he downed Denmark's Lucas Bjerregaard, 4 and 2.

Bjerregaard, who secured US$574,000 (AU$807,000) for fourth place, had knocked Tiger Woods out in Saturday afternoon's quarter final.

Marc Leishman was the last Australian standing at the WGC event, bowing out in the Round of 16.