Whether it's a reputation or an identity that had been sorely lacking, the PGA Championship has become known for having the toughest field that faces the fairest test.

Being fair doesn't mean it can't be a brute, the overriding topic of conversation about the Ocean Course at Kiawah Island.

It's not just the length, tipped out at 7,838 yards to be the longest in major championship history.

Throw in the stiff wind off the Atlantic coast – two loops that combine to offer nine holes in one direction and nine in the other, so it doesn't matter which direction it blows.

Add putting surfaces that appear elevated because of the severe, shaved slopes.

"This golf course is a beast," US Open champion Bryson DeChambeau said on Wednesday.

"I'm sure the tee boxes will be moved up in certain areas, but for most players out there, if you don't hit it long, it's going to be a tough week."

The real measure? Big hitters getting reacquainted with a 3-iron or more on par 4s and par 3s. 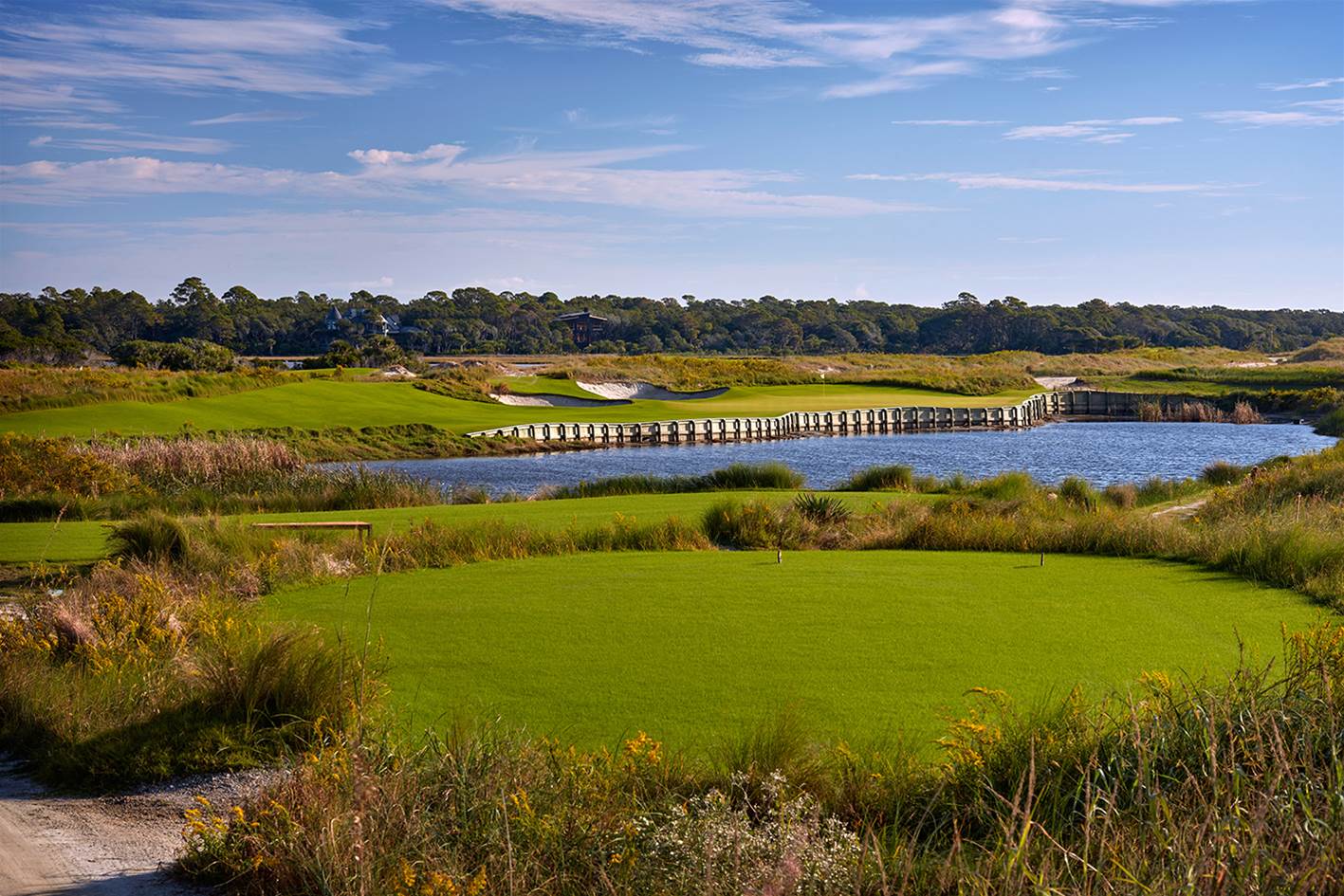 It was either that or his 3-iron, and the fairway metal lands a little softer.

"I think I've used every club in my bag so far," Johnson said on Wednesday.

"It just requires you to do everything well."

Multiple tee boxes have been in play during the practice rounds and the course most likely will not play to its full length all week.

Players have been advised that some tees will be moved forward.

Whatever the length, it's all about the wind at Kiawah.

Making this even more ideal is a forecast that suggests the wind could switch directions at some point during the week.

The test starts on Thursday with a field that features 99 of the top 100 players in the world, many of them offering different assessments on which part of their game needs to be the sharpest.

Defending champion Collin Morikawa is known for his irons, not so much his length, and believes that is an advantage no matter how long and tough Kiawah plays this week.

"Out here with the wind, no matter what it is, you just have to control your golf ball," Morikawa said.

There is length. There is wind. There is major championship pressure.

It's shaping up to be an extreme test.

"It's going to be somebody out here that wins that's the most patient," DeChambeau said.

"It may not be the person that's playing the best."