Sydneysider Matt Jones is four shots off the lead at the Barbasol Championship in Kentucky, which is lacking most of golf's high-profile players due to The Open taking place in Northern Ireland.

But former Open winner John Daly is playing at Nicholasville after being denied the use of a cart by the R&A for the Open Championship.

Daly shot a 71 in his first round on Thursday, following a triple bogey on the par-4 4th with an eagle on the par-5 5th. He's tied for 77th. 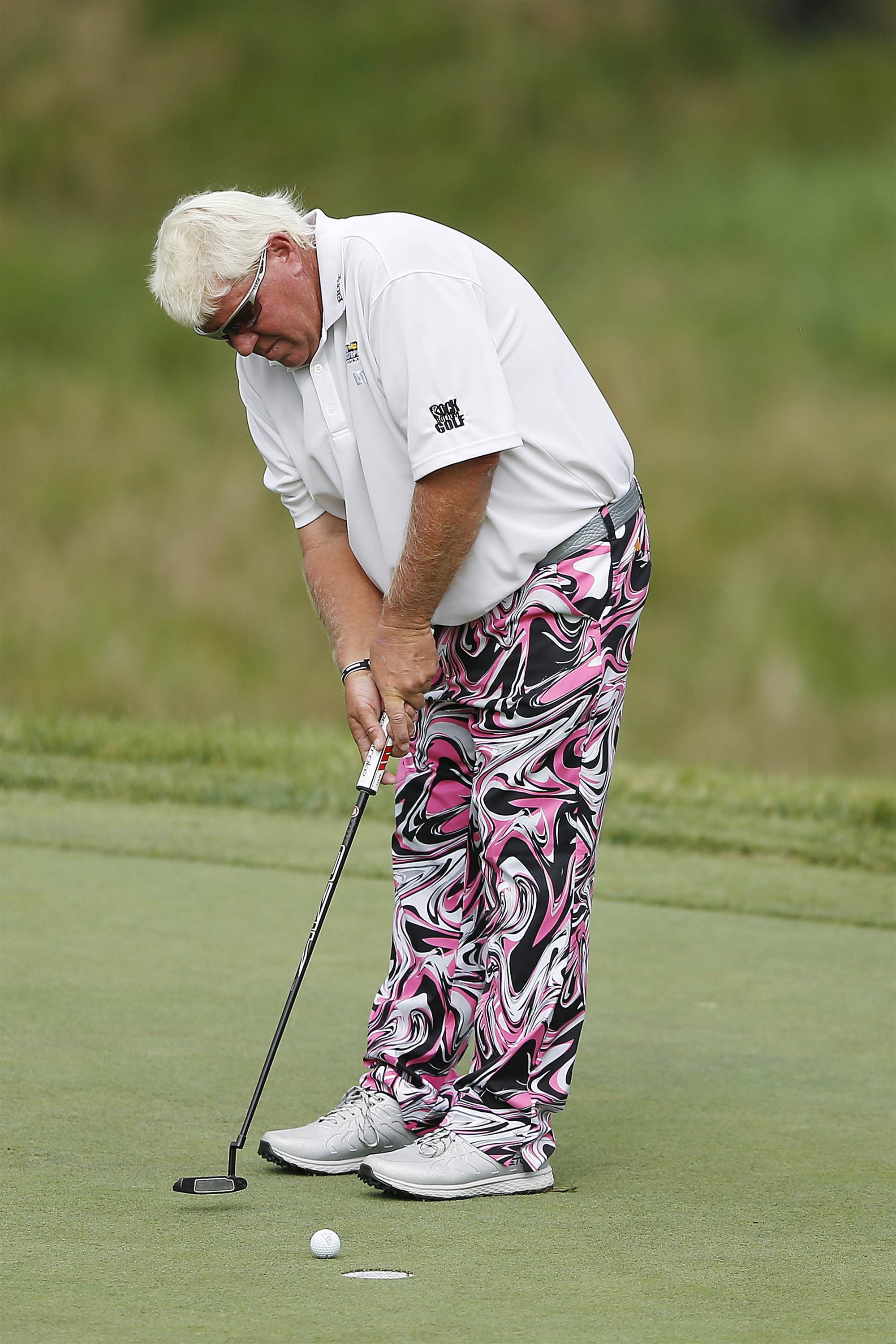 "It's just getting worse every day," Daly said. "Probably have to go back and maybe duct tape it. I did it in Wisconsin. The knee's falling, so you could literally pick my knee up and put it back. It's brutal, but especially downhill and stuff like that."

American JT Poston shot a 10-under 62 to take the first-round lead, after posting a birdie on six of the first eight holes, on his way to his lowest score on the PGA Tour.

"It was one of those days everything clicked," Poston said. "Hit it good, hit a lot of fairways, a lot of greens. I was hitting it so good I didn't really have that many lengthy birdie putts that I made until the last hole."

Jones shot a first-round 66 to be tied for 12th. Rod Pampling is the next best Australian and is in a tie for 25th after carding a 68.

Rahm lives up to top billing in Mexico