Jarrod Lyle has been remembered lovingly at a public memorial service at The Sands Golf Club as a great husband and father, a great friend and inspiration, and as a great swearer.

As a man who always had time for others and one who never took himself too seriously.

And as a great golfer.

Long-time friend and caddy Mark Middlemo recalled Lyle once taking a full swing with the putter from a water hazard at a mini golf course in Orlando and flushing his ball 140 metres onto the adjacent 1-4 freeway.

“It was very impressive and something Jason Day still talks about to this day,” Middlemo joked.

Lyle was also good enough to three times secure a full playing card on the PGA Tour in a career and life that was cruelly cut far too short. 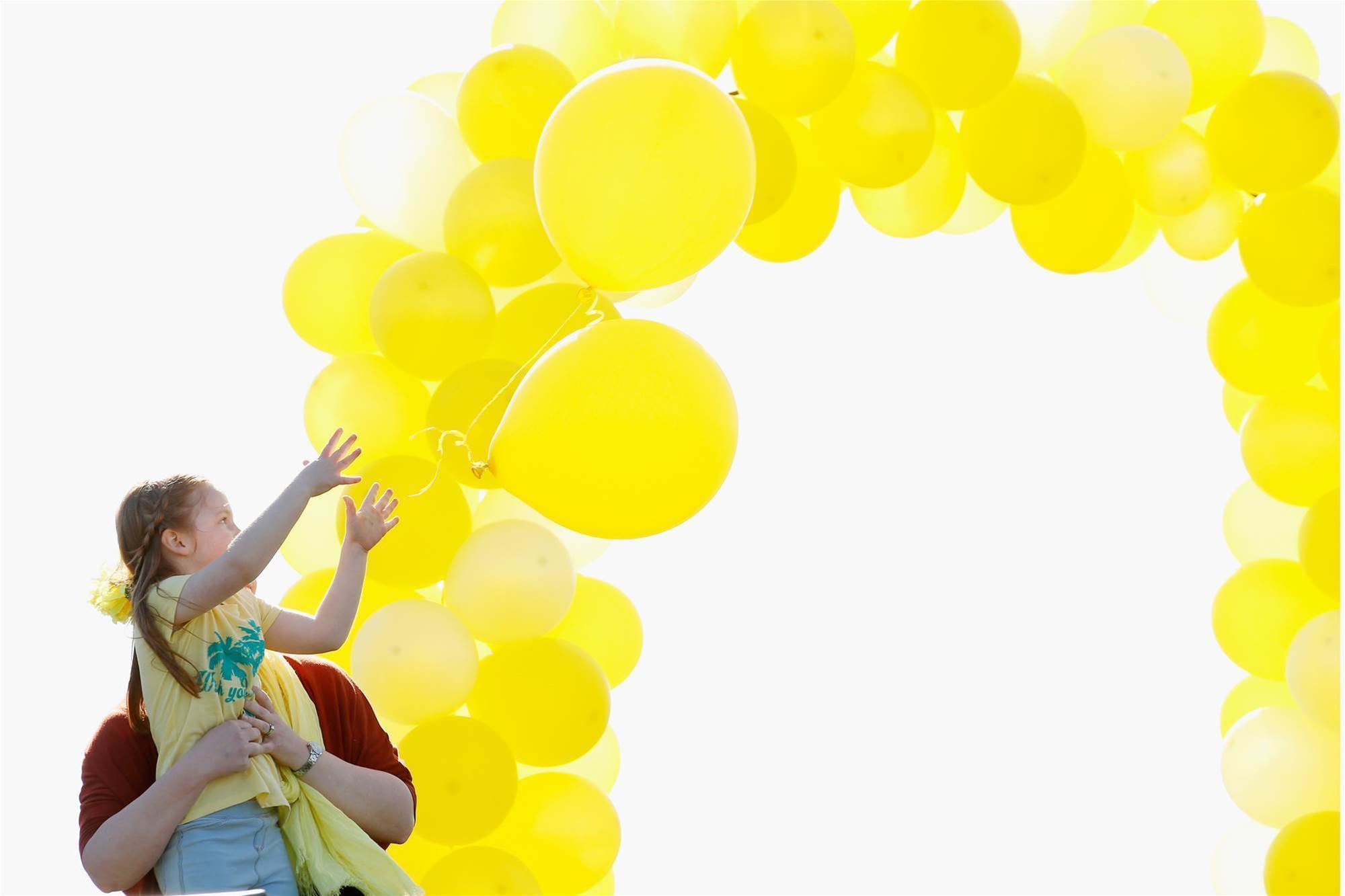 Victorian golfing great Robert Allenby first met Lyle when the then 16-year-old asked for his autograph during a tournament at Huntingdale.

A year later they renewed acquaintances in hospital after Lyle was first diagnosed with cancer, beginning a lifelong friendship.

“He said to me 'I want to be a great golfer, I'd love to get to be the best I can in my game but I also would like to give back',” recalled an emotional Allenby.

“And I don't think there's one person in this world that has met or known Jarrod who could ever say that he did not give back.

“He is and was the nicest, the most loving and the most caring (person).

“He is just a true, true champion.”

The father of two made the heart-wrenching decision to end treatment and go into palliative care on July 31 and died eight days later aged 36, after a recurrence of acute myeloid leukaemia in 2017.

Time and again throughout Thursday's service, fittingly held on the driving range at The Sands, speakers returned to the themes of Lyle's love for his wife Briony and young daughters Lusi and Jemma.

They also paid tribute to his knockabout nature, which included a penchant for VB beer and T-shirts.

Among his final orders to celebrant Ian Bull was that all guests at the service should dress casually and wear a dash of yellow – the colour synonymous with the Challenge cancer charity.

He didn't want anyone to wear a tie, except for his grandfather “because he always wears a tie”.

The celebrant then asked the 400 family members and friends in attendance to stand and roar in unison “you f***ing beauty”, echoing the phrase Lyle made famous when he scored a hole in one at the famous 16th hole at the Phoenix Open back in 2011.

It was a very Jarrod Lyle moment. 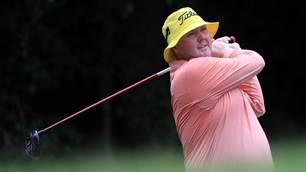