Harold Varner III will join a substantial list of former winners at the Australian PGA Championship when he makes his fourth trip to the Gold Coast from November 29 – December 2.

“To have my name alongside some of the guys who have won that trophy is pretty cool and then to have so many former winners still playing in the field is even better,” Varner said.

“Australia and the Australian PGA Championship will always be special to me, I picked up my first win as a professional there and I can’t wait to get back Down Under.”

In his three appearances so far at the Australian PGA Championship, Varner hasn’t finished worse than sixth place. 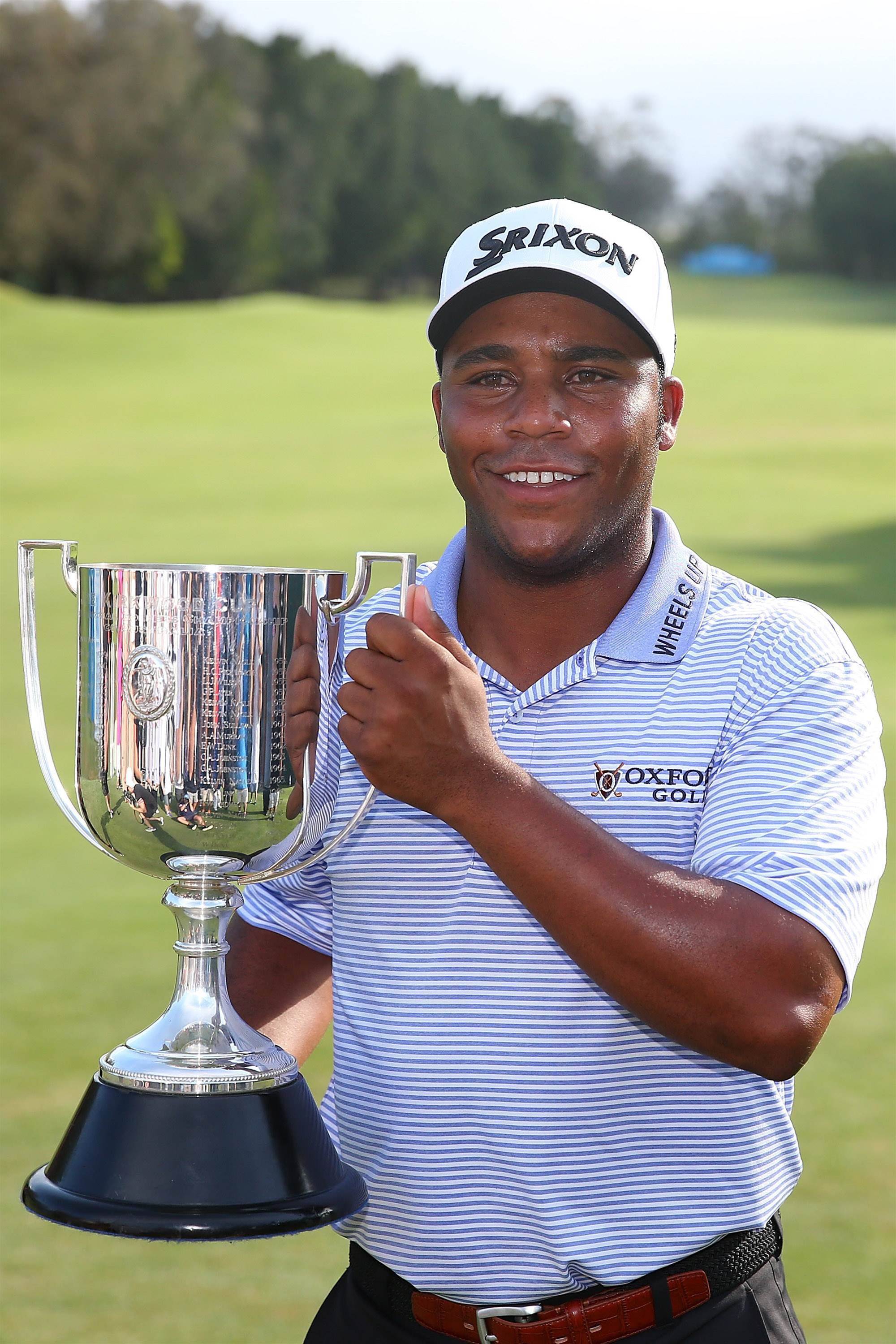 “Hopefully we can go low again and keep the good form going around there.”

“It’s fantastic to have so many of our former champions in the field once again at RACV Royal Pines Resort,” said Gavin Kirkman CEO of the PGA of Australia, which owns the ISPS HANDA PGA Tour of Australasia.

“Cameron Smith will have a home crowd hoping he can win back-to-back, but Harold has finished inside the top-10 three times on the PGA Tour this year – and the great Peter Senior proved he is in form with an incredible round of 11-under par on the Ladbrokes Legends Tour just weeks ago.

“So I wouldn’t be surprised if one of our former winners will add another Joe Kirkwood Cup to their trophy cabinet in 2018.”