Huntingdale Golf Club on the Melbourne Sandbelt is hosting a Thank You Day for ADF (Australian Defence Force) and First Responders Golf Day at the club on Monday November 15.

The day is designed to respect and honour those defence personnel and first responders who have fallen in service either in Australia or overseas.

There will be a memorial service around the flagpole at the front of the clubhouse at 12.30pm with a minute’s silence and the playing of The Last Post.

Around 80 players, men and women, from different response areas will participate in an ambrose format. 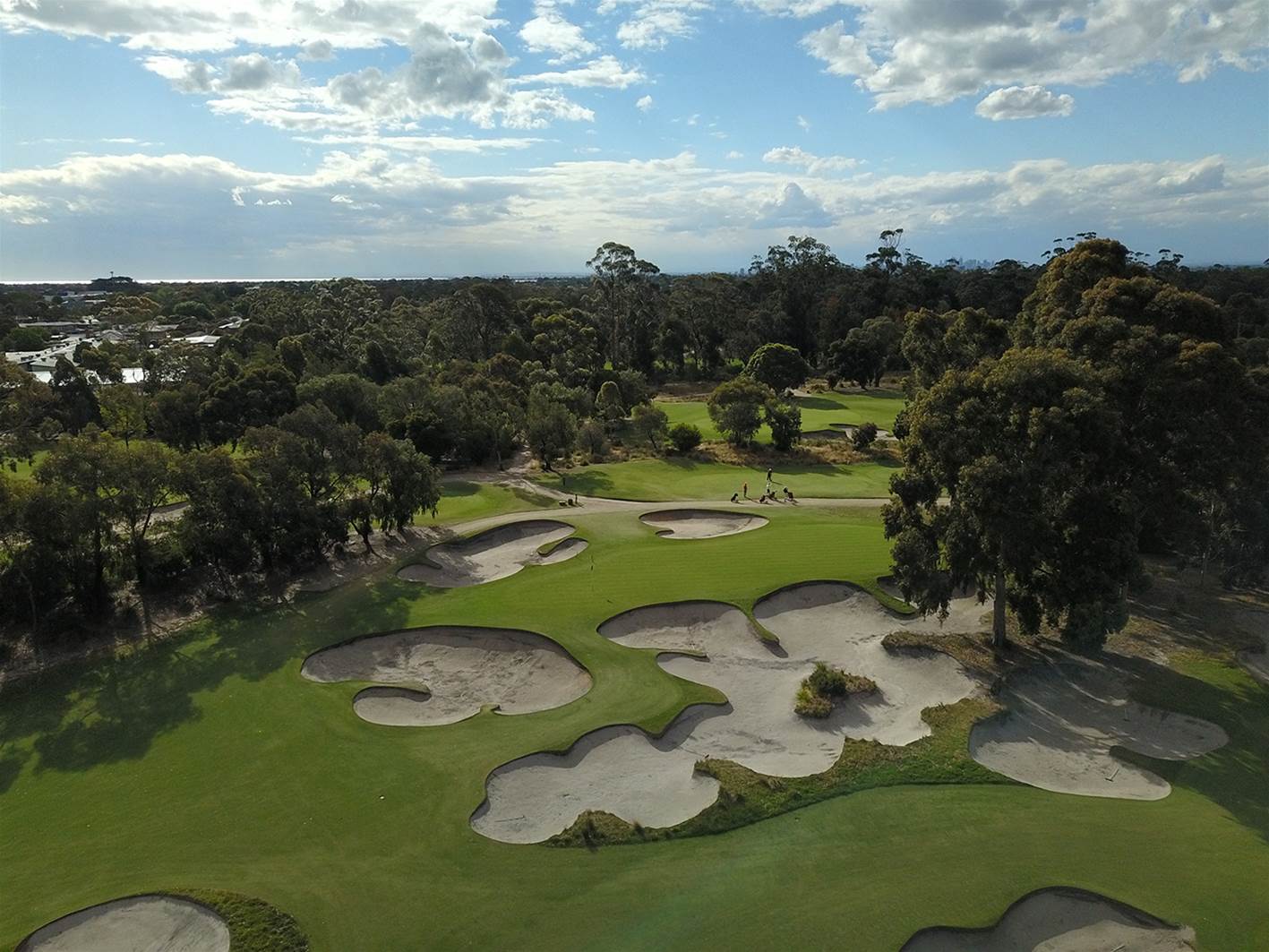 Huntingdale has a long history of having defence personnel and first responders at the club, including John Lord OAM, retired rear admiral Royal Australian Navy, and Len Rainer, past President, who served with the Western Australian police force.

A former President and former Captain of the club, Peter Bellion APM, who himself was a high-ranking police officer and suffered severe post-traumatic stress injury as a result of service, is a strong advocate for the defence personnel and first responders.