Japan's Nasa Hataoka has been declared the winner of the Marathon LPGA Classic after unplayable weather conditions forced organisers to shorten the event to 54 holes.

Hataoka was 19-under 194 through three rounds at Highland Meadows Golf Club in Sylvania, Ohio.

She completed her third round six strokes ahead of two players in second place.

The LPGA initially moved up Sunday's tee times with the weather forecast in mind.

But play had to be suspended at 9:40am local time due to inclement weather.

Heavy rain kept players off the course for hours.

Just after 3:30pm local time, the LPGA tweeted that the course was being evaluated while more rain fell. 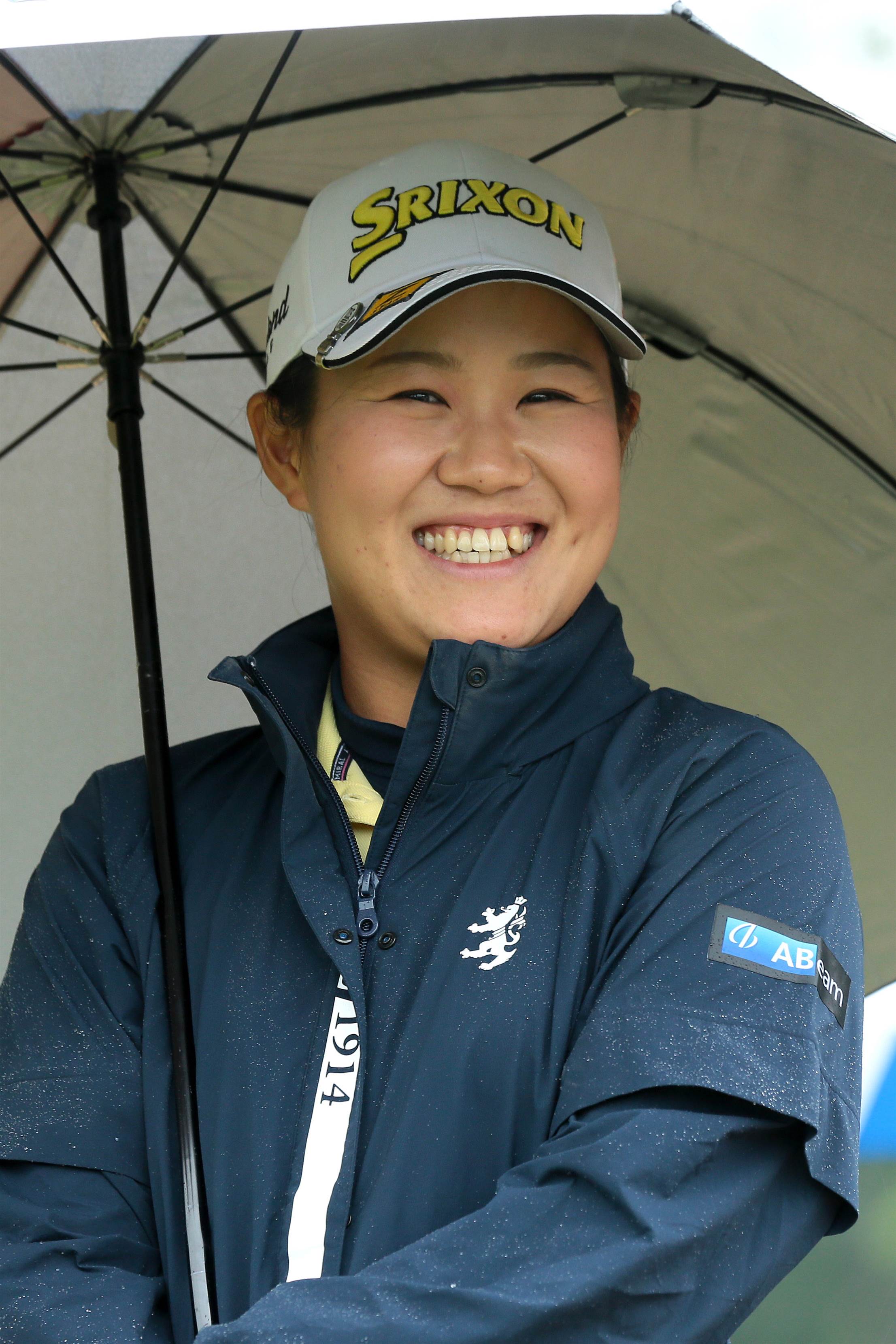 "Course conditions have not improved at the @MarathonLPGA and it remains unplayable," the LPGA finally tweeted at about 4pm.

"Finishing the tournament tomorrow is not an option due to an unfavorable forecast.

"The tournament will be reduced to a 54 hole event with Nasa Hataoka as the winner!"

Hataoka, 22, led wire-to-wire to claim her first win since the Kia Classic in March 2019 and the fourth LPGA Tour win of her career.

The US Women's Open runner-up fired a 10-under 61 on Thursday to jump out to a four-stroke lead, followed by rounds of two under and seven under Friday and Saturday.

She finished the tournament with 24 birdies against five bogeys.

Americans Elizabeth Szokol and Mina Harigae finished tied for second at 13 under.

Germany's Esther Henseleit was fourth at 12 under, and Yuka Saso of the Philippines, Amy Yang of South Korea, Caroline Masson of Germany and Austin Ernst tied for fifth at 11 under.

Su sets the pace in Thailand