China’s Haotong Li is ready to carry the hopes of the country as he spearheads its charge at the WGC HSBC Champions which starts on Thursday.

The World No.59 is under no illusion it will be an easy task with the star-studded field glittered by 10 of the world’s top-20 players at the Sheshan International Golf Club this week.

However, Li believes that with many Chinese players making several eye-catching performances worldwide recently, it is possible to harbour bold ambitions and make that breakthrough at the season’s final World Golf Championships event which is also the only WGC event to be staged in Asia.

“Chinese players have been playing well in recent years and I feel we are beginning to close the gap with some of the best players in the world. We just need more exposure to the various golf courses around the world,” Li said.

“I’m hoping for a breakthrough this week, especially at this event which has lots of world ranking points.” 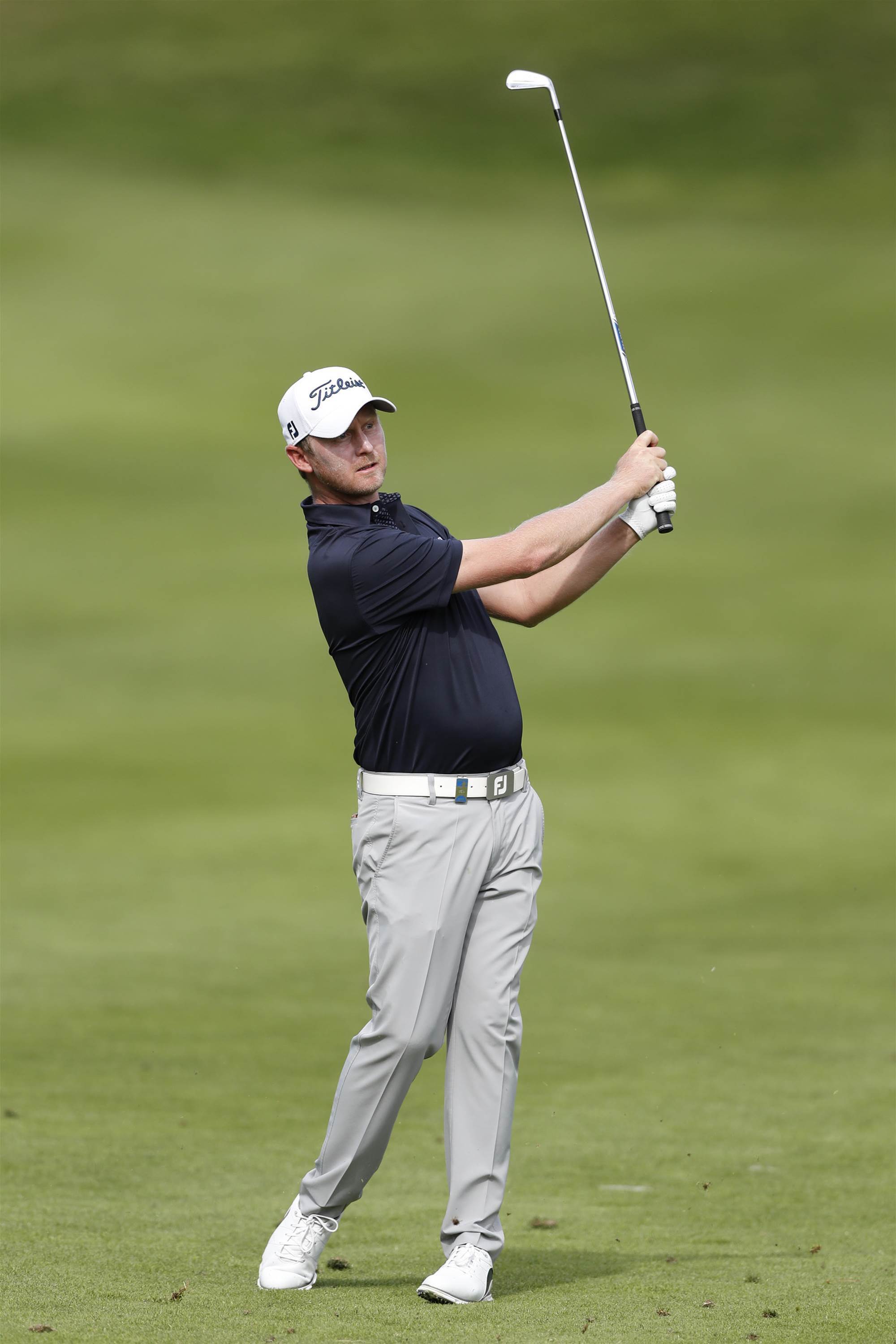 South Africa’s Justin Harding is meanwhile hoping to recover from his mini slump where he has missed the cut in three of his last five events.

RIGHT: Harding is looking to finish off the year with some positive results. PHOTO: Luke Walker/Getty Images.

Harding, a two-time Asian Tour winner, started the year promisingly with a win in Qatar followed by a creditable tied-12 finish at the Masters where he was making his Augusta debut.

However, the South African’s form has been erratic in the last few months which he now hopes to correct and end the year on a high note.

“I didn’t really think I was going to continue that kind of form and posting those kind of results on a consistent basis. But I’m hoping I’m now out of my little rut and see if I can have some good finishes to round off the year,” Harding said.

Like Harding, Queenslander Scott Hend is also looking for consistency after lifting his 10th Asian Tour title in Malaysia earlier this year.

Hend has not reached similar heights since his success in March, struggling to lift his game since making changes to his game.

“My season in the last four months have been pretty average because of a few club changes I have made. I’m trying to get back and play solid golf again,” Hend said. 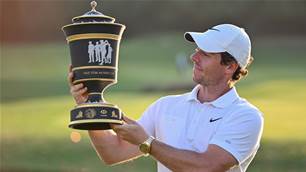 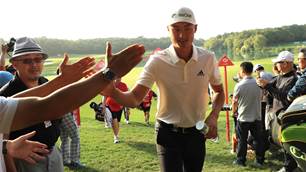