West Australian Hannah Green fired a six under par 65 on Thursday to enjoy a share of the lead following the first round of the Hugel-Air Premia LA Open.

Green's bogey-free opening round has her tied with American Stacy Lewis, who is making her sixth LPGA Tour start since giving birth in late October, with another Aussie in Minjee Lee a shot back in third.

“My ball-striking was great, but also my putter was really hot,” Green said.

“I was really happy with how I rolled it ... I think whoever wins this week will have the least amount of putts.”

Compatriot Lee drained five birdies in her bogey-free round of 66. 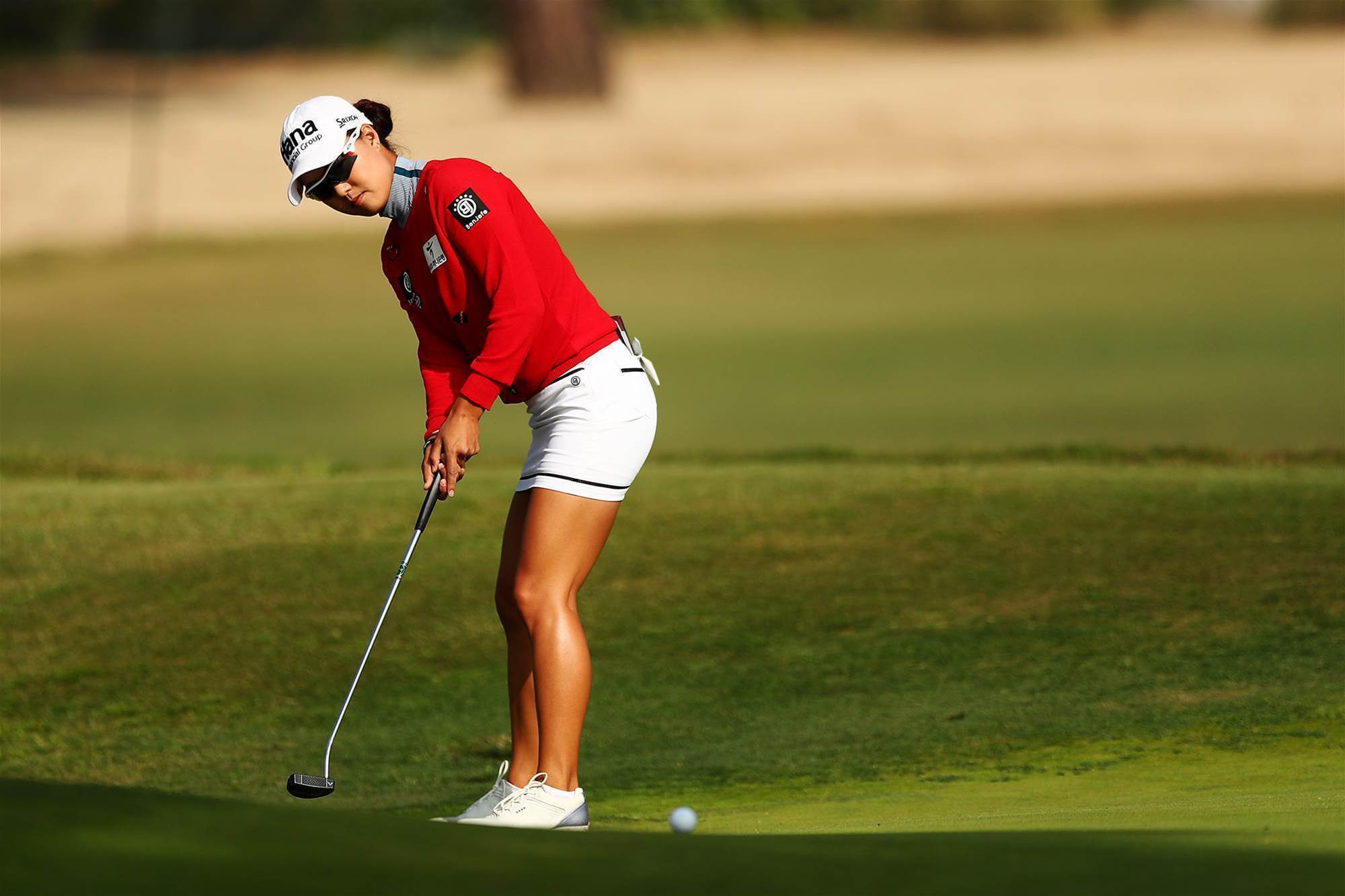 “It was pretty solid all round,” said the World No.4 Lee.

“I just hit the greens and then if I was close, I would try and take opportunity of my birdie chances. If not, then I would be able to have a par.”

Canada's Anne-Catherine Tanguay sits in fourth after shooting a 67.

Defending her maiden LPGA Tour title, Moriya Jutanugarn opened with a 71, while Jessica Korda had a 74, playing a four-hole stretch in five-over with three straight bogeys and a double bogey. Lexi Thompson also struggling, recording an opening 75. 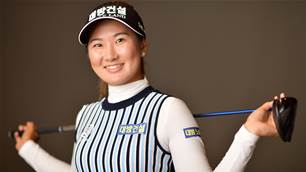