The Royal & Ancient and United States Golf Association issued clarification on where and when a caddie can stand behind a player who is lining up a shot following two controversial incidents at two different events.

The R&A and USGA released a joint statement attempting to clarify Rule 10.2, which was designed to limit the advice and help a player can receive during a round.

The new rule sparked an uproar after China's Haotong Li at the Dubai Desert Classic and Denny McCarthy at the Phoenix Open were handed two-stroke penalties last week for getting help from their caddies.

Li was penalised when his caddie, who had been standing behind him, moved to the side after he had started to take his stance for a putt.

His two-shot penalty was upheld by the R&A while McCarthy's was rescinded a day later after consultations with officials determined there had been similar incidents involving other players that were not penalised.

Clarifying the rule, the USGA and R&A said in a statement: "If a player backs away from a stance, the player is not considered to have begun a "stance for the stroke". 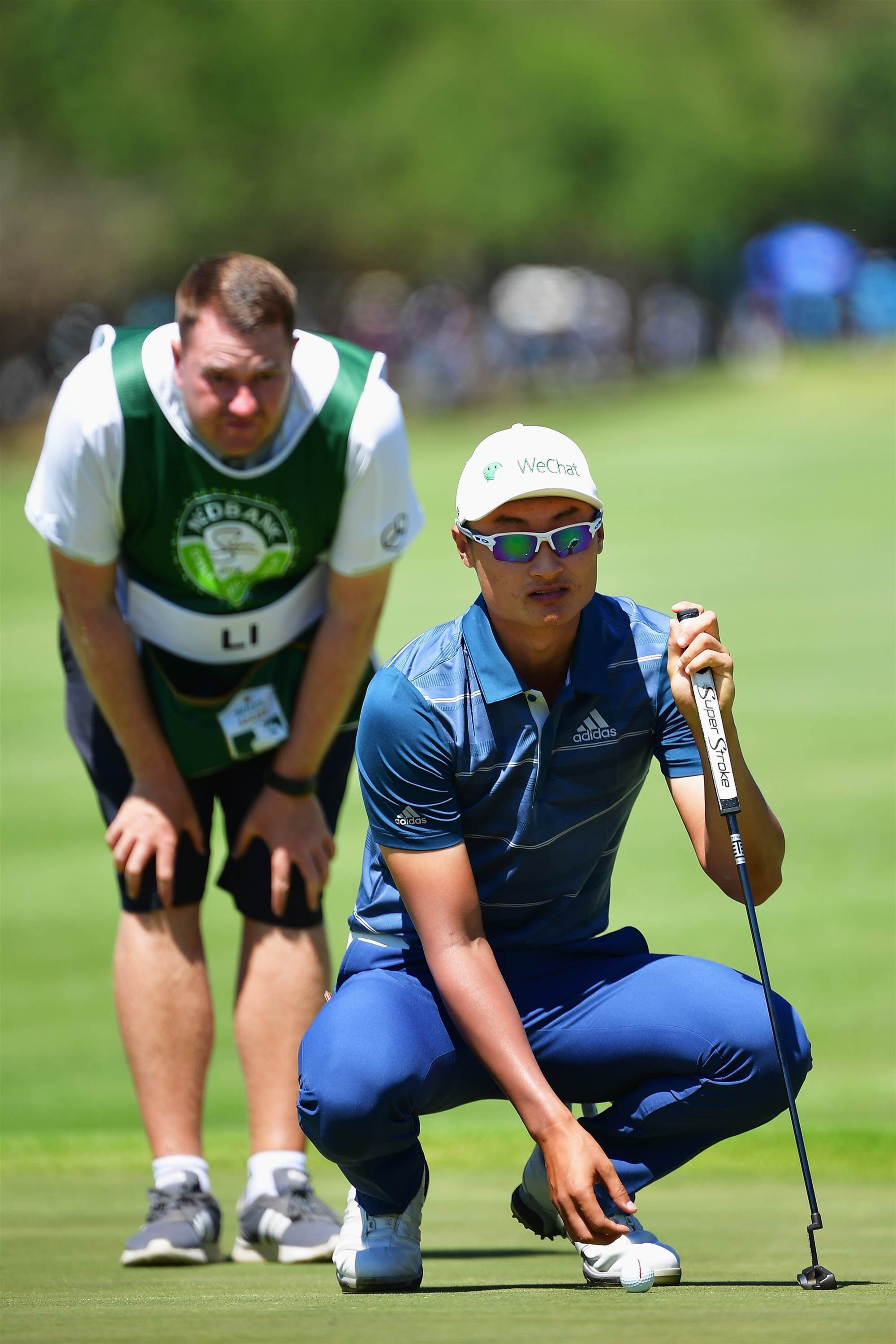 "Therefore, a player can now back away from his or her stance anywhere on the course and avoid a breach of Rule 10.2b (4) if the caddie had been standing in a location behind the ball."

The change was part of a package of new rules introduced on January 1 and Thomas Pagel, the USGA senior managing director of governance, said it was expected there would be an adjustment period.

"Experience has taught us that introducing a new rule requires us to balance patience with a willingness to act quickly when necessary," Pagel said in a statement.

"With so many pivotal changes to the rules this year, we've committed to offering any assistance needed in making the rules easier to understand and apply, without taking away the inherent challenge of playing the game.

"We appreciate that everyone involved in drafting these clarifications worked together with this same goal in mind."

The rule was introduced to ensure that aiming at an intended target is a challenge that the player must face alone. 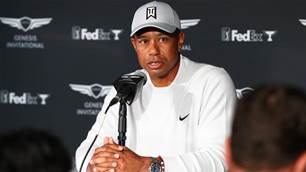 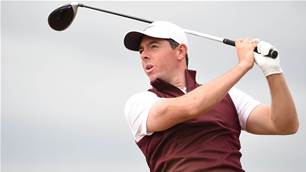 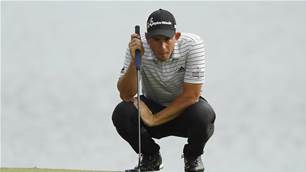