Tommy Fleetwood made three eagles and came from six shots behind going into the final round to win the Nedbank Golf Challenge in a playoff.

Fleetwood beat Marcus Kinhult on the first extra hole at Sun City for a fifth European Tour victory and his first at the Nedbank. The Englishman made par and Sweden's Kinhult a bogey in the playoff on No.18.

Fleetwood surged into contention with a seven-under 65 to take the clubhouse lead at Gary Player Country Club on Sunday. Kinhult also finished 12 under overall with a closing 68.

Kinhult missed the fairway off the tee in the playoff and had to play out of the rough sideways on the way to a bogey-five.

Fleetwood scrambled for a par to claim US$2.5 million (AU$3.7 million), the biggest winner's prize in European Tour history. He moved second behind Bernd Wiesberger in the Race to Dubai standings with one tournament left in the season, next week's World Tour Championship in Dubai.

The 28-year-old Fleetwood won the Race to Dubai in 2017 and has a chance of being crowned Europe's No.1 for the second time in three seasons. 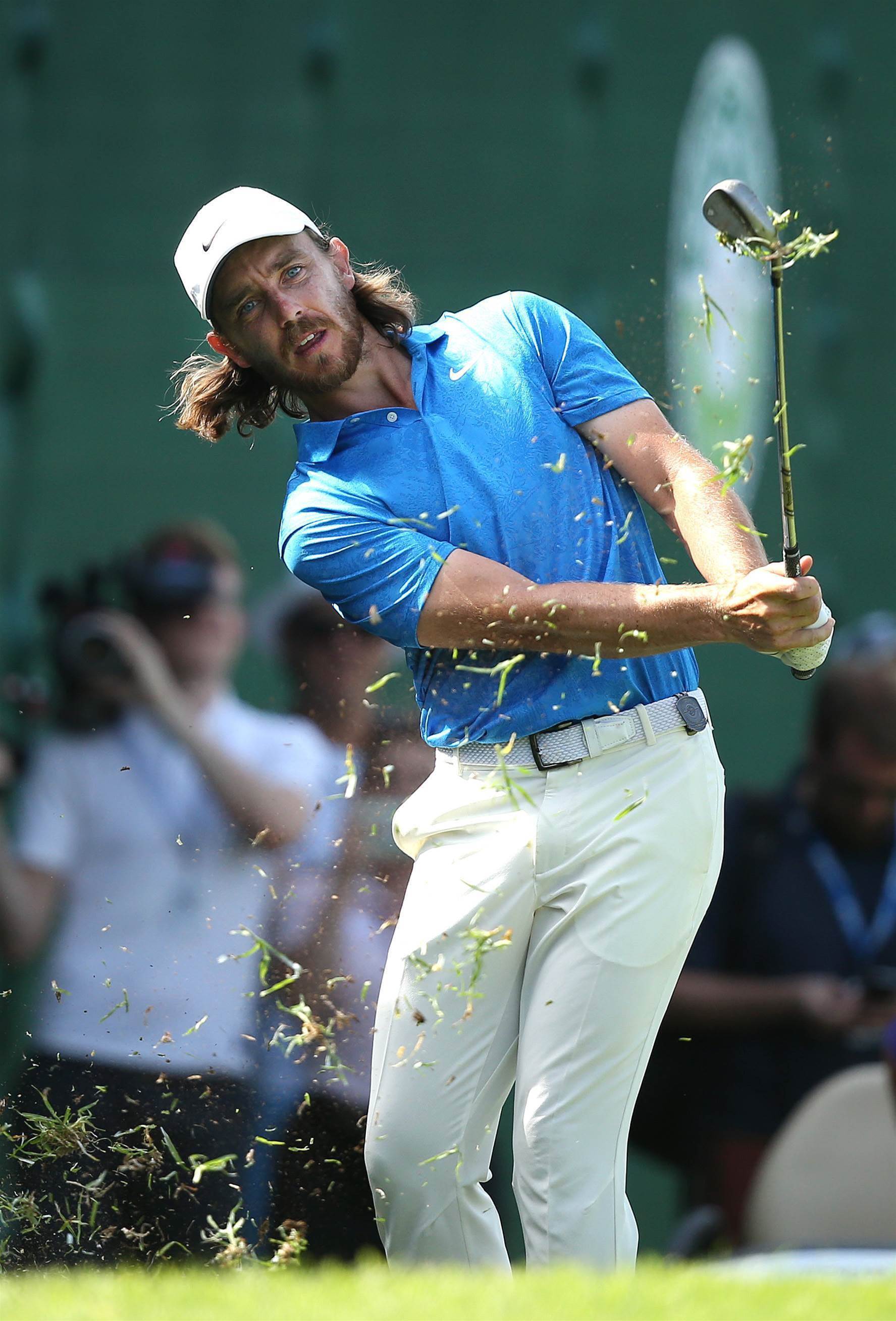 Wiesberger finished with a two-under 70 to tie for third with West Australian Jason Scrivener and Belgian Thomas Detry. They were four shots behind Fleetwood and Kinhult.

Defending champion Lee Westwood (71) and home favourite Louis Oosthuizen (75), the first-round leader, were seven under and tied for sixth.

Fleetwood's victory was his first for nearly two years.

"I was struggling with levels of expectation because I wasn't playing how I thought that I should or achieving the things that I wanted to," he said.

"There's only a certain few, come the end of every year, that have a chance of winning the Race to Dubai and three years in I've been lucky to be one of those guys every time. I'll give it my all."

Kinhult's performance, although not quite enough, was still a remarkable turnaround after he finished last at the Nedbank Challenge on 15-over par 12 months ago.

"I'm proud," he said. "I shot a good score today, got into the playoff and made a silly bogey but I'm happy with the week and how I played. It's a good week." 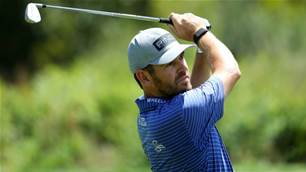 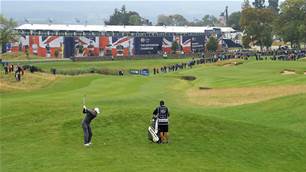