India’s Abhijit Chadha stayed three shots off the pace on a crowded leaderboard where the first round lead of the AfrAsia Bank Mauritius Open was shared by five players on Thursday.

Chadha, who is battling to secure his Asian Tour card with three events left on his schedule, put up a gallant fight by mixing his card with four birdies and one bogey for a 69 and a share of 22nd place at the Heritage Golf Club, which is hosting the tournament for the third time.

The Indian is coming into the week on the back of an encouraging result on his domestic circuit last week and is hopeful he can translate his good form into success on the Indian Ocean island this week.

“It’s a good start, no doubt about it … My form is good. I played an event back home last week and I finished third,” Chadha said.

“I need to have a strong finish to keep my card so I’m doing all I can to do well this week.” 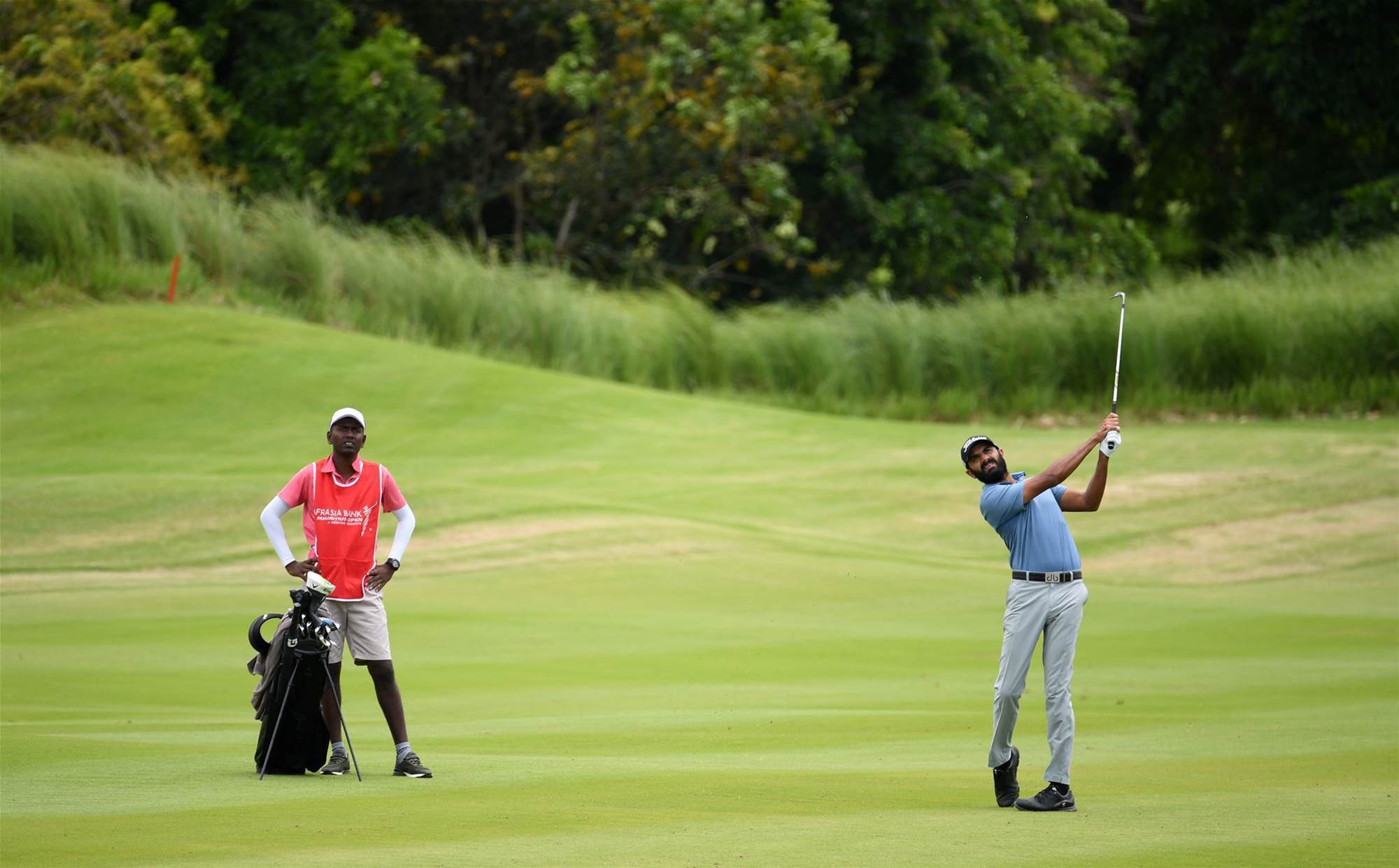 Chadha has three events left to hold onto his Asian Tour card for next season. PHOTO: Ross Kinnaird/Getty Images.

South Africa’s Keith Horne, who is still searching for his Asian Tour breakthrough, returned with a 67 to stay within a shot back of the leaders in tied-sixth place.

Despite the threat of his younger rivals, the 48-year-old knows he still has every chance to match up to them.

“I think at the end of the day you start to learn that if you manage your score a lot more over the long run, you become a lot more consistent that way,” Horne said. 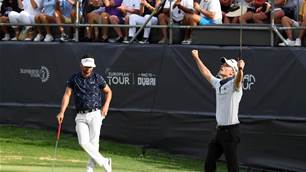 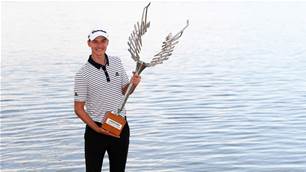