Local fancy Hannah Green is relishing chasing one of golf's greats in her pursuit of a coveted Women's Australian Open title.

Ewart Shadoff and Park, a seven-time major winner and reigning Olympic champion, are 10 under with the Korean firing a four-under 69 on Friday.

While Australia's five-time Open champion Karrie Webb missed the cut, Perth's Green is six under after a rollercoaster second round 71 featuring five birdies and three bogies.

And if Green expects to become just the fourth Australian to win her national Open, she'll have to catch Park, a former World No.1 with 19 LPGA Tour titles in her decorated career. 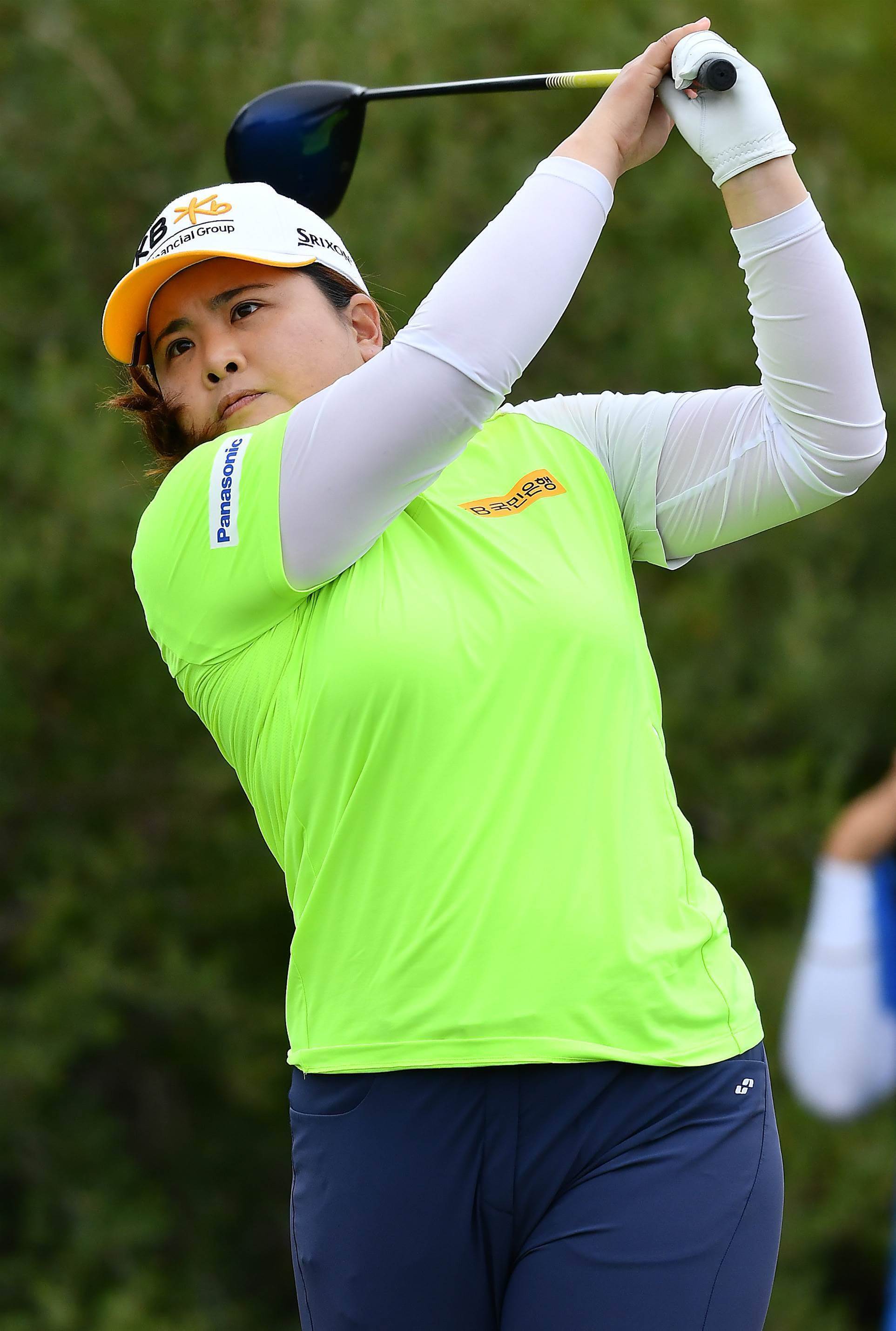 "Hopefully I can have some putts drop and be in contention.

"It's always nice to be up the top of the leaderboard at a home event and hopefully there will be big crowds out this weekend and cheering us on."

Korean star Park, renowned for her nerves of steel, was uncertain how much her imposing reputation would daunt the chasing pack.

"I wouldn't know how they would feel," Park said.

"It definitely gives me a lot of excitement being on the top of the leaderboard and being in contention in the weekend – that's the reason why I'm playing."

Green is the best chance of joining Webb, Jan Stephenson and Jane Crafter as Australian winners of the Open.

Emerging 21-year-old Sydneysider Robyn Choi (four under), World No.8 compatriot Minjee Lee (four under), Katherine Kirk (even) and Karis Davidson (even) were the only other Australians to make the cut.

Stalwart Webb missed the cut for just the third time in her 23 Open campaigns, finishing two over.