European Tour players will incur a one-shot penalty from November if they are deemed to have breached slow play regulations twice in a single round.

In addition, players who consistently need to be timed or are "on the clock" will face stiffer fines from next season.

Players will, however, have the option to request one time extension per round, giving an additional 40 seconds to hit a shot.

Keith Pelley, the Tour's chief executive, says the new proposals, "Will bring about meaningful change that will make golf even more enjoyable for the players and our fans."

Slow play has been a hot topic recently after American Bryson DeChambeau took more than two minutes to line up a putt during at the Northern Trust tournament in New Jersey.

The incident prompted the PGA Tour to review its slow play policy, with leading players, including Brooks Koepka and Rory McIlroy, among those criticising the Tour's inaction over slow play. 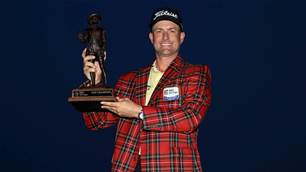 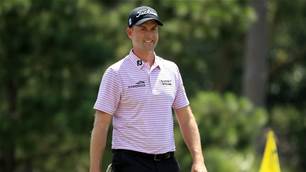 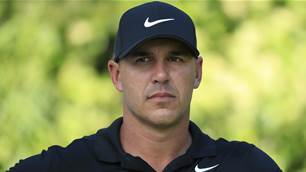