The European Tour has postponed events in Malaysia and China due to the outbreak of the coronavirus.

The European Tour and Asian Tour accepted a request from title sponsor and promoter Maybank to postpone the event at Saujana Golf and Country Club in Kuala Lumpur, which was due to take place from April 16-19.

The decision to cancel the Volvo China Open, scheduled on the European Tour the following week, was taken following consultation with tournament stakeholders, sponsors and promoters.

Both events could be rescheduled for later in the year.

Chief executive of the European Tour Keith Pelley said: "The well-being of our players, spectators and staff is always our absolute priority. 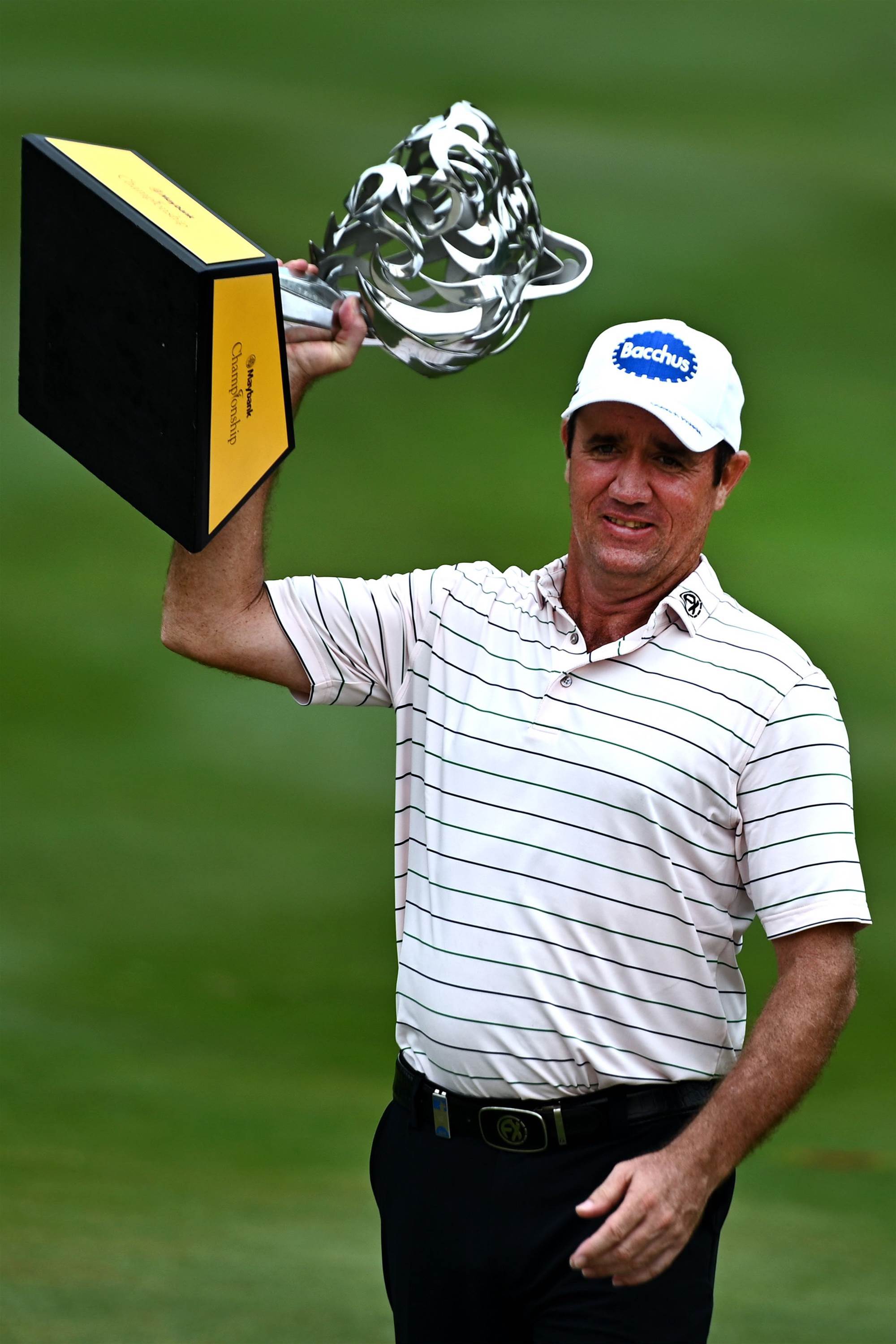 "While it is therefore regrettable that the Maybank Championship and Volvo China Open have been postponed, we feel this is the correct course of action at this time. We are currently investigating alternative dates for both events."

The coronavirus has claimed more than 1,000 lives in China and following health concerns several sporting events in the region have been postponed.

Formula One confirmed the Chinese Grand Prix, originally scheduled to take place in Shanghai on April 19, will no longer go ahead as planned.

Nanjing was due to host the World Athletics Indoor Championships from March 13-15 but, following the emergence of coronavirus in Wuhan, the event has been postponed until 2021.

LPGA tournaments in Thailand and Singapore were cancelled due to the ongoing situation.

The Honda LPGA Thailand, which was scheduled to take place from February 20-23 in Pattaya, and the HSBC Women's World Championship - due to be held in Singapore from February 27-March 1 - were called off.

Earlier this week, the PGA Tour Series-China has postponed four tournaments and two qualifying events because of concerns over the spread of the coronavirus. 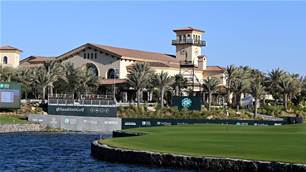