Denmark are the first ever GolfSixes champions after a 3-1 victory over Australia in the final at the Centurion Club.

The European Tour was breaking new ground in St Albans with 16 teams of two starting the weekend and battling it out first in a group stage and then a knockout over six holes in greensomes.

By Sunday evening only two teams remained and it was Thorbjørn Olesen and Lucas Bjerregaard who took home the trophy after a hard fought win over Scott Hend and Sam Brazel in front of an excitable crowd.

“It's been a great week for everybody," Brazel said of the new format. "It's great to see so many kids kicking around. It was awesome to be part of it.  Centurion put a great event on. To the members, the guests, the fans, it's been fantastic.” Entrance music, pyrotechnics and a sprinkling of celebrity gave the event a whole new feel but it was world class golf that proved to be the highlight, with Olesen claiming his second team win for Denmark in six months after his victory at the ISPS HANDA World Cup of Golf alongside Søren Kjeldsen.

“We've been very relaxed, Lucas and me, and just played our own game really, like Søren and me did at the World Cup. Focusing on our own game and trying to hit good shots every time and try to make the putts, not making it too complicated. I think we did that very well," said Olesen of the victory.

A birdie on the 3rd hole gave Australia a 1-0 lead in the final but Denmark then won the final three holes to make golfing history.

Hend and Bjerregaard hit huge drives down the 3rd but Olesen went long with the Danes' second while Hend was left with 18 feet for an eagle. The two-time European Tour winner got down in two and with Denmark failing to get up and down, Australia led 1-0. 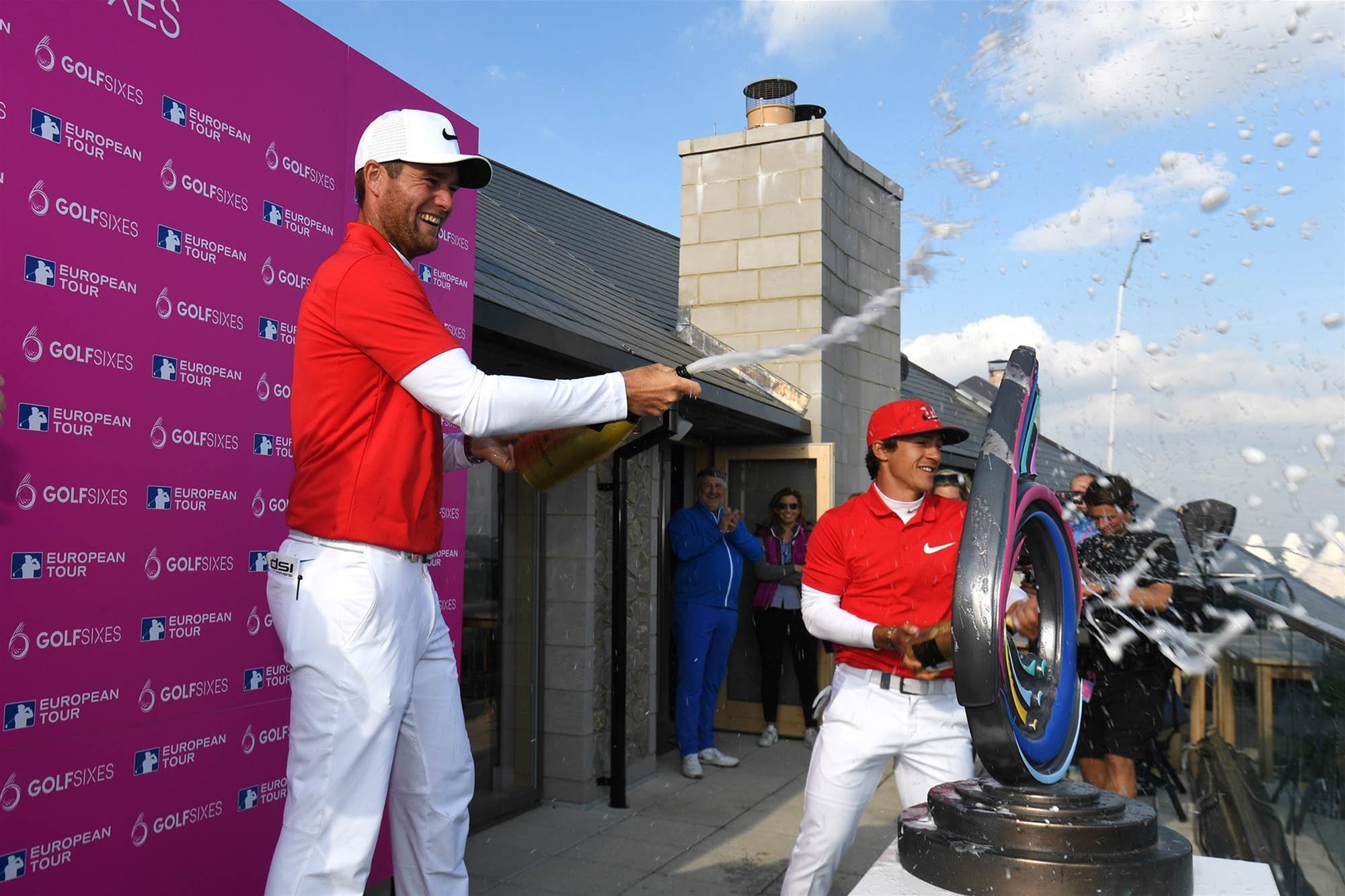 The scores were soon level again, though, as both Hend and Brazel put their tee-shots in the water on the 4th to record a bogey, with Denmark winning the hole in par.

A swift turnaround in fortunes was completed on the 5th hole as Bjerregaard put his tee-shot to four feet and Olesen finished the job to send Denmark up the last with a 2-1 lead.

Olesen was inches from putting Denmark's second shot in the water on the 6th hole but an excellent recovery from Bjerregaard meant the Danes had two putts for the win and Australia offered handshakes on the final green.

“It’s a tad disappointing, but Denmark played well and putted the last few holes a little better than us, so they deserved the win," Hend said.

There was drama in the third/fourth place play-off as Scotland won a nearest the pin contest at the second attempt on the play-off hole to beat Italy 2-1. 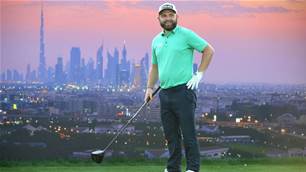