Sporting his Ben Hogan-style cap and single-length irons, DeChambeau emerged as the last man standing in a three-man playoff at Muirfield Village in Ohio on Sunday, with host Jack Nicklaus watching on.

After Kyle Stanley was eliminated on the first extra hole, DeChambeau sank an 11-foot birdie putt on the second trip down the par-4 18th to defeat South Korea's Byeong Hun An.

Earlier, An posted the clubhouse lead of 15-under-par following a final round of three-under 69 before DeChambeau (71) and Stanley (70) joined him.

Former US Amateur champion DeChambeau says a second career US Tour victory justifies his often ridiculed methods, which include using a set of irons all the same length instead of featuring the traditional half-inch gap.

The Californian, who studied physics at university, also individually tests the centre of gravity of his golf balls.

He has also tried to alleviate his putting woes by using a 'sidesaddle' club – a bizarre method in which a golfer faces his body to the hole and holds the putter to one side.

But the USGA ruled one of his side-saddle putters 'non-conforming', prompting him to publicly lambast American golf's ruling body before apologising. 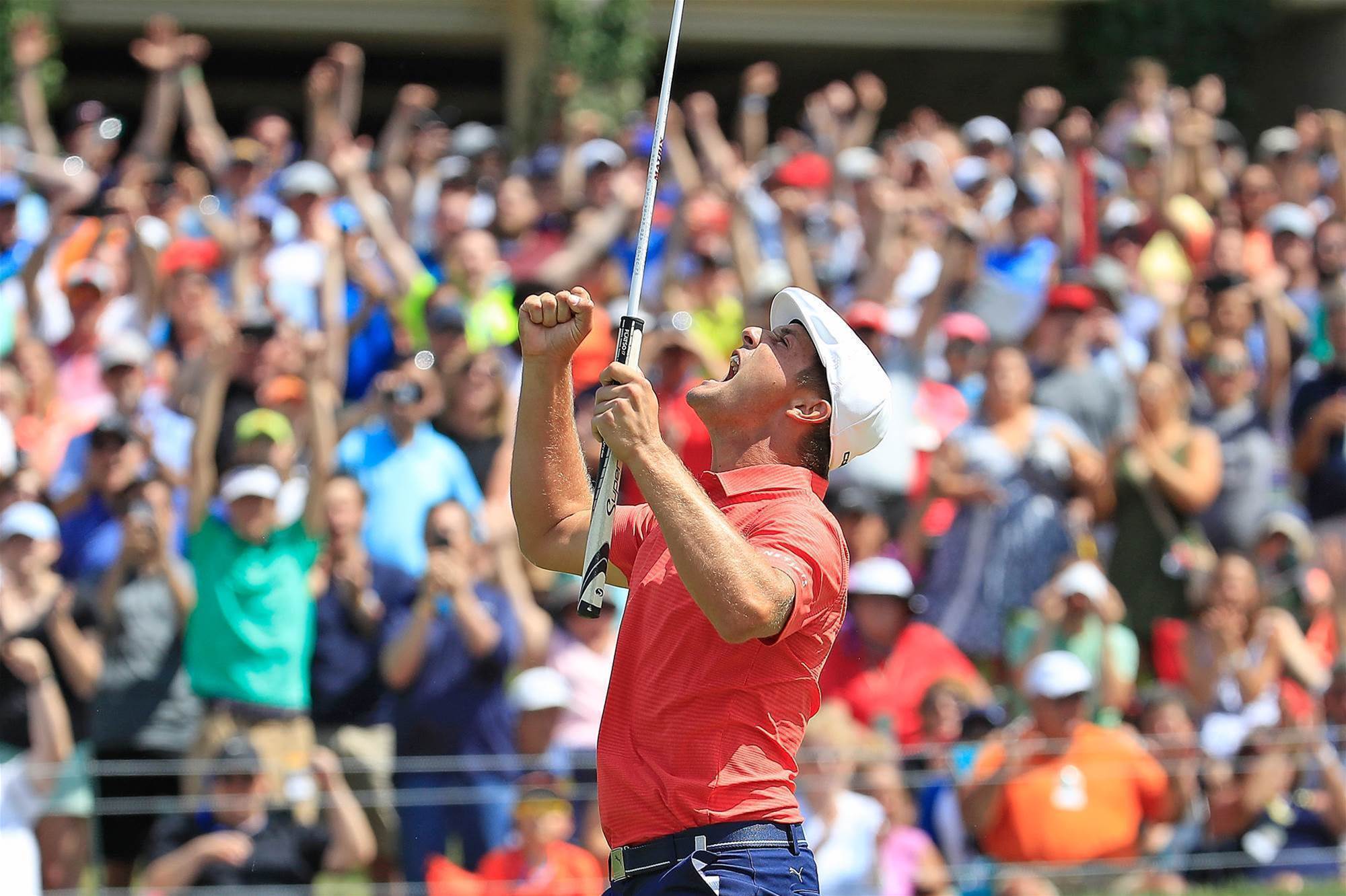 DeChambeau celebrates after winning in a playoff against Byeong-Hun An of South Korea during the final round of The Memorial Tournament. PHOTO: Andy Lyons/Getty Images.

DeChambeau says he has been left "disappointed" at some of the contempt he has had to deal with early in his career.

"I would say disappointed; don't judge people by their cover," DeChambeau said.

"Judge someone by the results, work ethic and perseverance they have.

"(When people) say, 'Oh, man, that dude's weird, why is he doing that? He's got these dumb one-length clubs that don't work.'

"(Well) yeah, they do. I won last year and they work pretty well for me."

Earlier, Tiger Woods ignited hopes of a sixth Memorial victory when he picked up two early birdies but a trio of back-nine bogeys gave him an even-par 72 and a share of 23rd at nine under.

Meanwhile, the Australian charge fizzled on the final day.

Adam Scott squandered a chance to sure up a US Open berth courtesy of a 73 that sank him to a share of 35th at seven under.

Former World No.1 Jason Day, a Columbus resident and member at Muirfield Village, ensured his poor record at Memorial continued with a 74 that left him at four under, sharing 44th.

In 10 appearances at Muirfield Village, Day's only top-25 result came last year when he tied for 15th.

Victoria's Marc Leishman shot 76 to sink to one under the card, tied for 62nd. 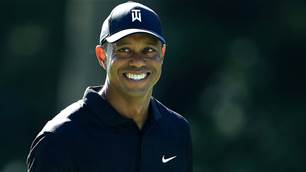 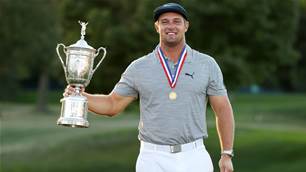