Jason Day and Adam Scott have been installed as favourites as they join forces to contest the PGA Tour's two-man teams’ event in New Orleans this week.

Australia's two former World No.1s have not played as a duo since the 2015 Presidents Cup, while they also combined to win the teams’ category at the 2013 World Cup in Melbourne.

Both Day and Scott have been in strong form this year and shared the 36-hole lead at the Masters this month.

Their reunion in the Zurich Classic at TPC Louisiana has bookmakers and PGA Tour fantasy experts tipping them to come out on top.

They are combining at the request of Presidents Cup captain Ernie Els, who wanted International team hopefuls to partner up in New Orleans to strengthen chemistry ahead of the clash with the United States in Melbourne in December.

Scott will be making his Zurich Classic debut and the Aussies will face several other big-name combinations among the 80 teams including Sergio Garcia with Tommy Fleetwood and Patrick Reed with Patrick Cantlay.

"It's going to be great fun to team up with Scotty," Day told AAP on Monday.

"He's been in some very solid form recently with regards to his results on the PGA Tour."

Day and Scott will be the centre of attention for the opening rounds in New Orleans as the major winners are likely to be a 'featured group' on the broadcast coverage. 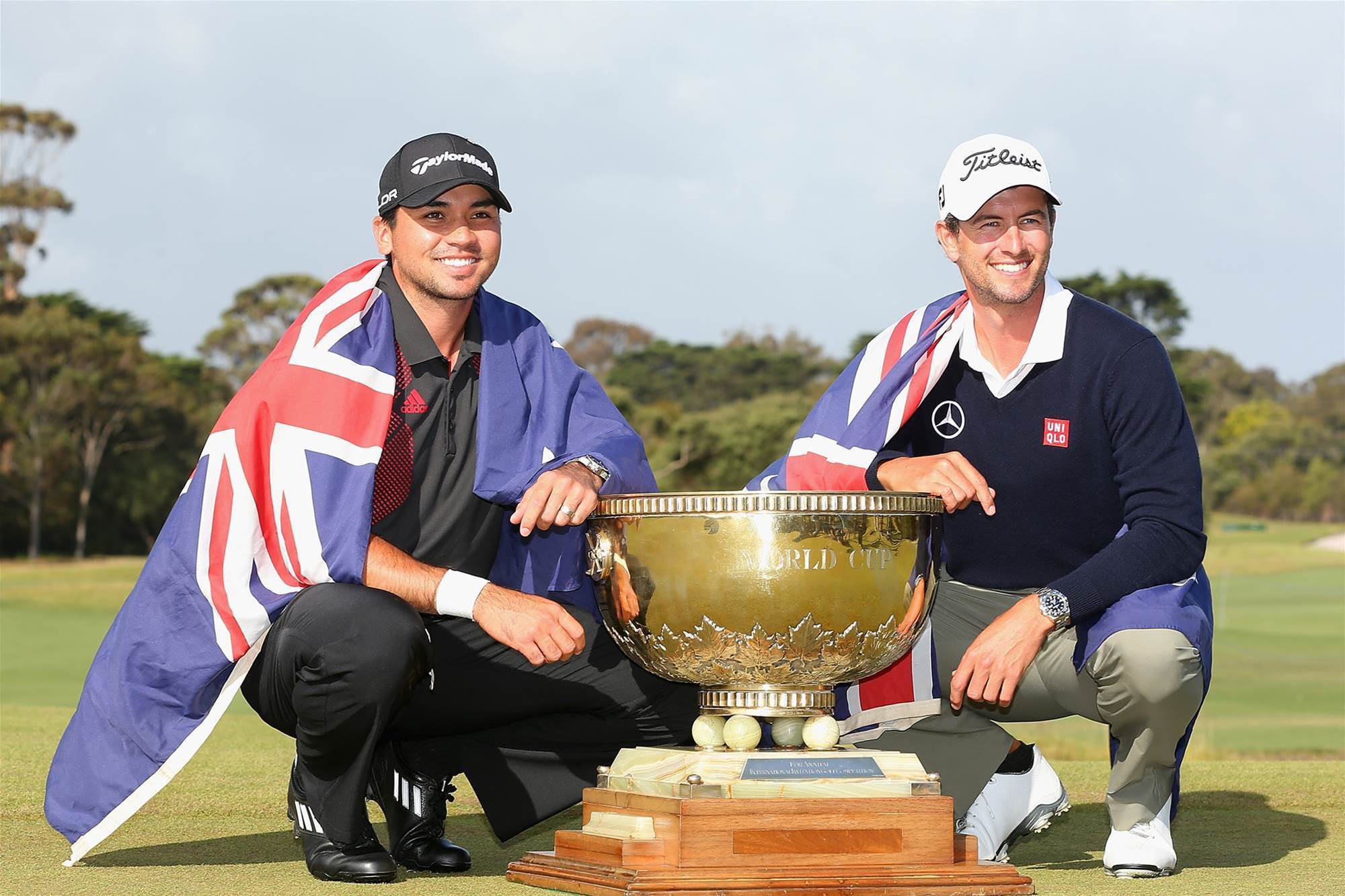 Day and Scott combined to win the World Cup of Golf in 2013. PHOTO: Quin Rooney/Getty Images.

The format has teams play four-ball (best ball) in the first and third rounds and foursomes in the second and final rounds.

Scott and Day should complement each other in the foursomes.

Day ranks fifth on the PGA Tour for strokes gained off the tee and fourth for putting.

Scott's world-class ball-striking has him rated 42nd for iron play while his putting rank has dramatically improved to 14th.

"I guess, on paper, we are one of the stronger teams but that means nothing; we still have to go out there and perform," Day said.

"With that said, we are capable of winning and I think teaming up we are even stronger.

"We all know how tremendous a ball striker Scotty is, and I feel I am driving it well this year.

"My irons have also improved, they were much better at the Masters, and that gives me more chances to rely on my strength, which is my putting."

AUSTRALIANS AND THEIR TEAMS FOR THE ZURICH CLASSIC 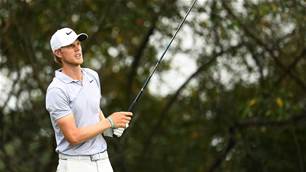 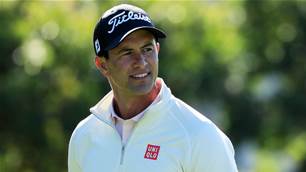 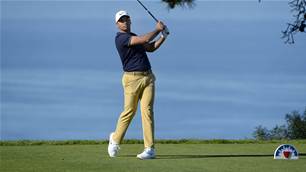 Defending Day in the mix at Torrey Pines