Hong Kong’s Tiffany Chan plans to use winning insights which helped American Xander Schauffele to the men’s gold medal when she begins her own medal quest in the Olympic Games Tokyo 2020 women’s golf competition today.

The 27-year-old Tiffany gleefully got her hands on the yardage book used by Austin Kaiser, who is Schauffele’s caddie, and hopes to put to good use some of the nuances, especially on the greens, and notes used by Schauffele in tackling Kasumigaseki Country Club’s East course.

To boost her medal bid, she also tapped the brain of Collin Morikawa, who lost in a seven-man playoff for the bronze medal. 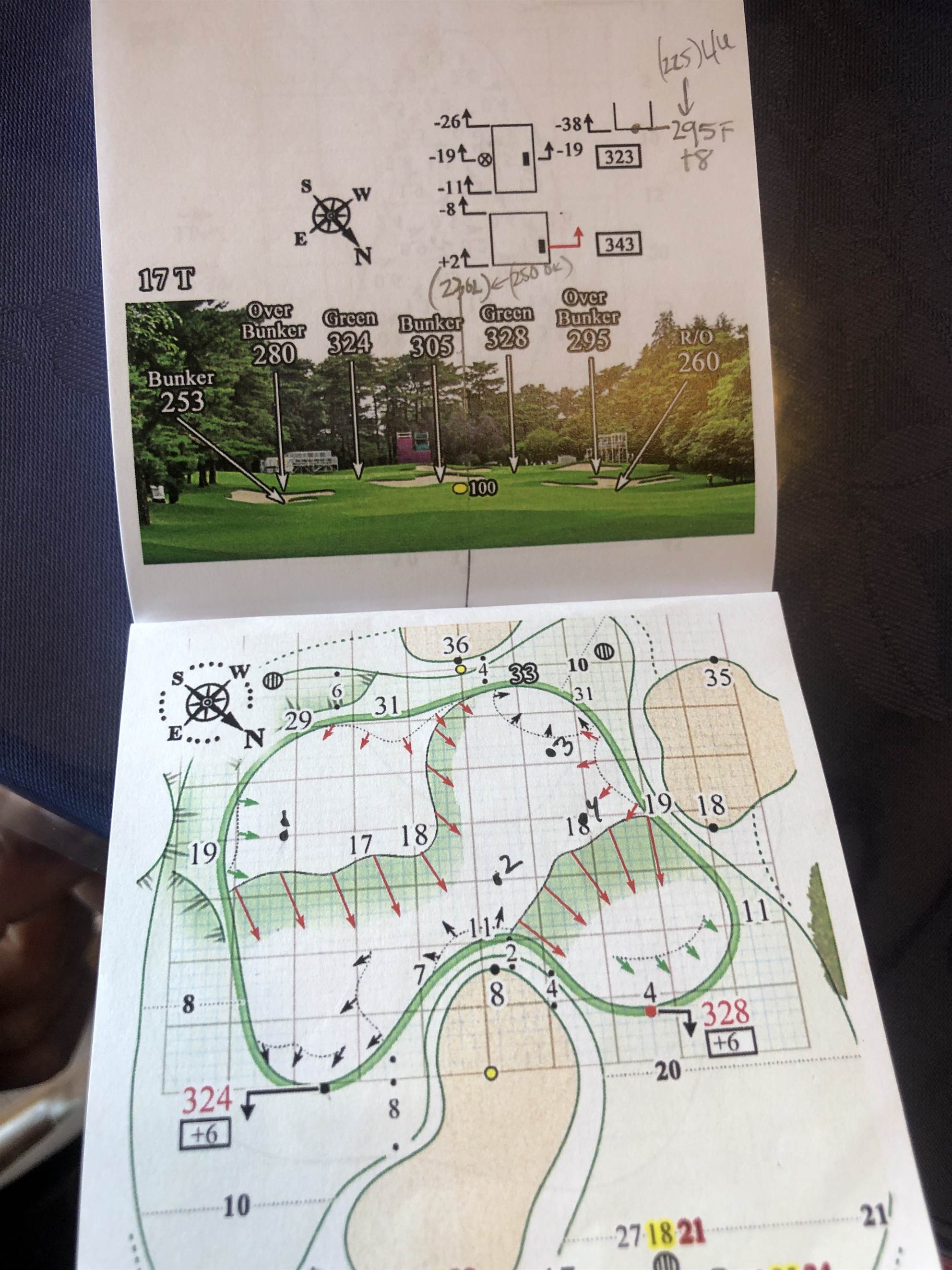 “Being able to learn from Xander and Collin, and getting the yardage book and asking for their opinions is an advantage hopefully’” the Las Vegas-based Tiffany said. “I really appreciate their help and hope it will make me one percent better in each aspect and at the end of the day, play better with the one percent of help.”

Tiffany’s personal trainer, Aaron Chu, who is caddying for her this week, is also based in Las Vegas and is friends with Schauffele, Morikawa and Kaiser. Chu said he texted Kaiser on Sunday asking for the yardage book, thinking it could help Tiffany navigate the East course more effectively.

“There are some notes, especially on the greens, which hopefully can help us,” said Chu.

This week will be Tiffany’s second appearance at the Olympics after she finished 37th in Rio 2016. After representing Hong Kong throughout her junior days, her rise to become the lone Hong Kong golfer on the LPGA Tour has been slow and steady. A career-first top-10 at the Hugel-Air Premia LA Open in April was a massive boost which Tiffany hopes will get her to the next stage of her promising career.

She watched the final round of the men’s competition that delivered a dramatic finish with Schauffele winning the gold medal by one stroke from Rory Sabbatini of Slovakia. Chinese Taipei’s C.T. Pan won the bronze after prevailing in a seven-man playoff which included Rory McIlroy, Collin Morikawa and Paul Casey.

“Obviously, everyone is trying to win this week,” Tiffany said. “If I end up in a playoff for a medal, it would be a dream come true as it means you have a fighting chance to stand on the podium.”

Tiffany has continued to work with Rick Sessinghaus, who is Morikawa’s only swing coach in hope of emulating Morikawa’s success on the PGA Tour where he is now a two-time major champion. She is simply copying everything he does in practice in hope of a breakthrough on the LPGA Tour.

“I work with the same coach as Collin, and I’m always trying to follow how they do things. They are my idol although we’re almost the same age and are friends. I still super idolise them as they are so good at such a young age,” she said.

“It’s definitely an honour to be here representing Hong Kong. Being a professional and having a chance to represent Hong Kong again is an amazing feeling. This is different from when I play on Tour as I am actually playing for the Hong Kong flag.”

With fencer Cheung Ka-long delivering a gold medal in Tokyo 2020 for Hong Kong in fencing and Siobhan Haughey's two silver medals in the pool, Tiffany has found inspiration in their success.

“When I read the news, I was amazed by his (Cheung) great work, being able to execute at the Olympics. We all know he’s great and it’s a different stage when you step into the arena. There’s a lot of pressure being a Hong Kong athlete but I think being able to watch them achieve their goal and dreams, it’s definitely inspiring,” said Tiffany.

“If they can do it, anyone from Hong Kong can also shine on the big stage,” she added. “I also met the swimming team, which I think have done so much for the sporting world of Hong Kong. You never know the impact that they’ve built but I can already feel that a lot more athletes will come out after them.”