The Finn shot a final round of 68 to win by three strokes with a score of five under par at Aura Golf.

Castren's compatriot Ursula Wikstrom and India's Tvesa Malik followed her home on two under after they carded final rounds of 69 and 68 respectively.

Atthaya Thitikul, Marianne Skarpnord and Diksha Dagar all tied for fourth place on one under.

"I am so happy about this, I could not be happier. It was what I came here for, and it is unbelievable that I pulled it off," Castren said.

"I hit the ball a little bit better today, so I had a few more birdie opportunities but I didn't putt as well as I hoped, and I missed a couple of shorter ones.

"It was a little bit frustrating but I really tried to stay patient and believe that they will drop eventually, and they did on the right holes. It is always nice to finish well." 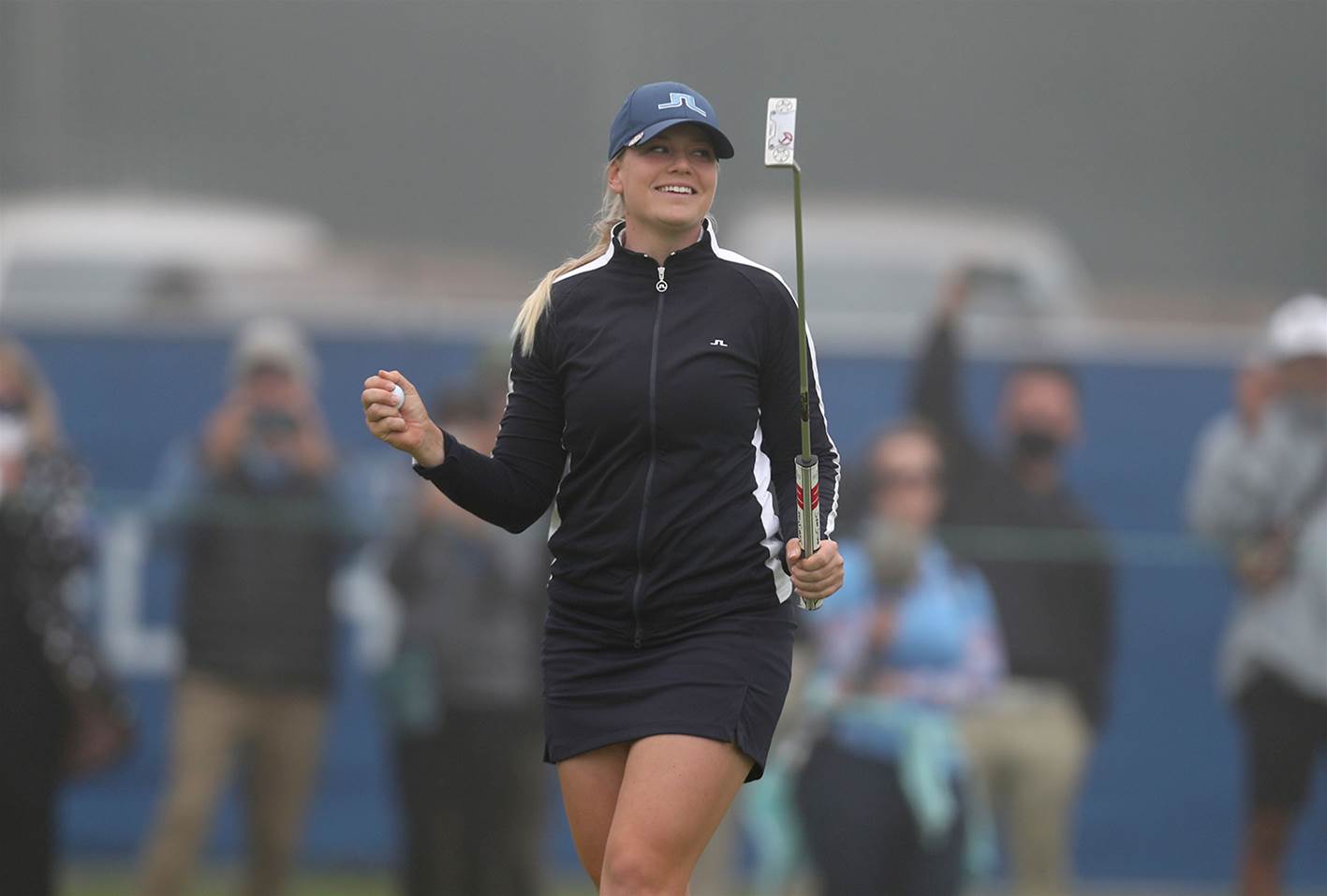 After winning the LPGA MEDIHEAL Championship in June, Castren needed to secure a victory on the LET to become a member of the Tour and be eligible to be considered for the European Solheim Cup team.

"It was my goal for this week to become a member of the LET by winning," Castren said.

"I could not be happier to make it happen and I'm just very thrilled. It has been my dream since I was a little girl to be at the Solheim Cup." 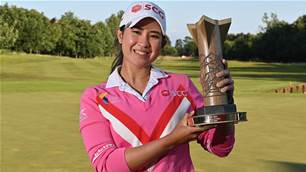