Cameron Smith is champing at the bit to get home for the Australian summer of golf after enjoying another successful year in the United States.

The reigning Australian PGA champion – who has risen to World No.32 in the past 12 months – will be playing both of his national championships and representing Australia at the World Cup of Golf alongside Marc Leishman this November.

“I’m really looking forward to coming home,” said Smith, who is in South Korea this week for the CJ Cup @ Nine Bridges.

“I haven’t really spent much time at home this year. I just can’t wait to get back and see everyone and play some Aussie golf.

“I’m really looking forward to the World Cup. I can’t wait, especially with my partner coming into some really good form, so hopefully I can just lean on him and he can do the rest,” Smith joked. 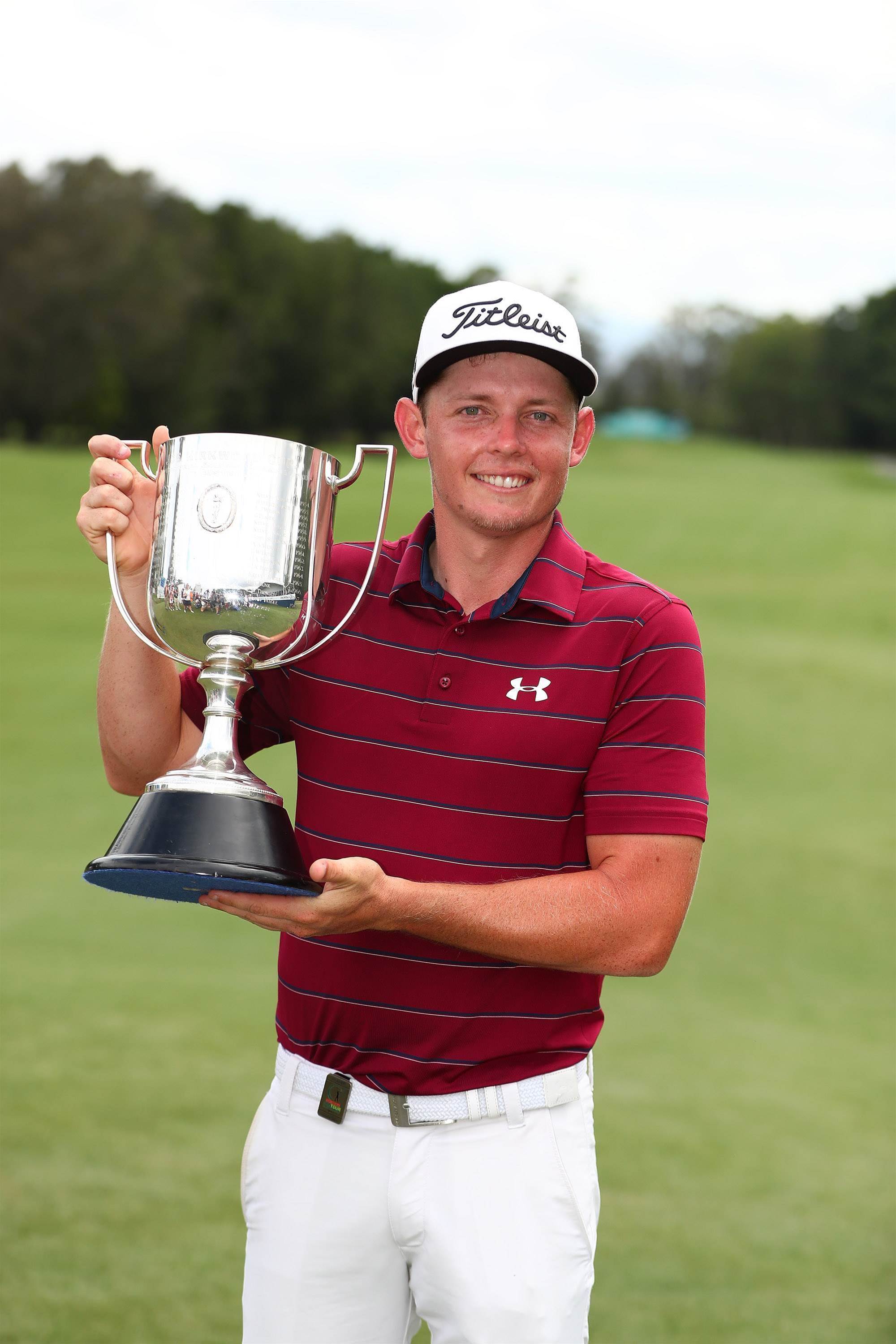 who has just entered his fifth season on the PGA Tour, capitalised on his recent two-week break by reflecting on his career so far and reassessing his goals.

“It’s been five years … It has been a long time, but it’s gone so quickly because you’re playing so many events and working so hard.

“I couldn’t be happier with the progress I’ve made. We’ve kind of stuck into what we know and just little things that can make us better, we haven’t really changed anything up.

“I think if we keep our eyes on that, then the next five years will be exciting.”

Smith, who calls Jacksonville, Florida home when he’s in the States, added that winning the 2017 Zurich Classic alongside Jonas Blixt was extremely satisfying.

But he still copped the occasional jab that ‘it didn't count’ because it was a teams event – which was why winning the Australian PGA Championship as an individual was so important.

“There were a few guys out there saying the [Zurich Classic] win doesn’t count, ‘Jonas has done it before’, all that stuff,” Smith said.

“So to go back home [and win the Australian PGA] was pretty special. It definitely provided me with extra validation that I’m meant to be out there.”

Smith will defend that Australian PGA Championship from November 29 – December 2 at RACV Royal Pines Resort after playing the Australian Open and World Cup of Golf. 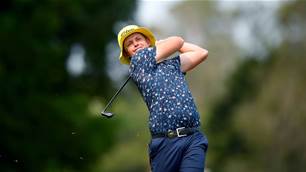