Seven over par to open a tournament is not the start any professional golfer wants. But for Steven Bowditch, his 79 on Thursday at Royal Pines is a positive step in the right direction as he resumes his competitive playing career after back surgery.

Many fans would have missed the Queenslander’s name in the tournament field for the Australian PGA Championship after receiving a sponsor’s invitation. The two-time PGA Tour winner returning home in an attempt to remove the competitive rust after undergoing the same spinal fusion surgery as Tiger Woods.

“It’s a bit scratchy, hit it ok actually, just putted terribly. Just my short game, the stuff that you don’t know what you get till you get out there, but I played ok, just hit a couple of bad shots and had four three putts and missed a couple of short ones. It is what it is, it’s nice to be back in competitive form and get out there and get the juices flowing again,” Bowditch told Golf Australia magazine after his first round.

“I had two fractures and spine slippage, so had to get that all fused up and been back playing a little bit now for the last couple of months.” 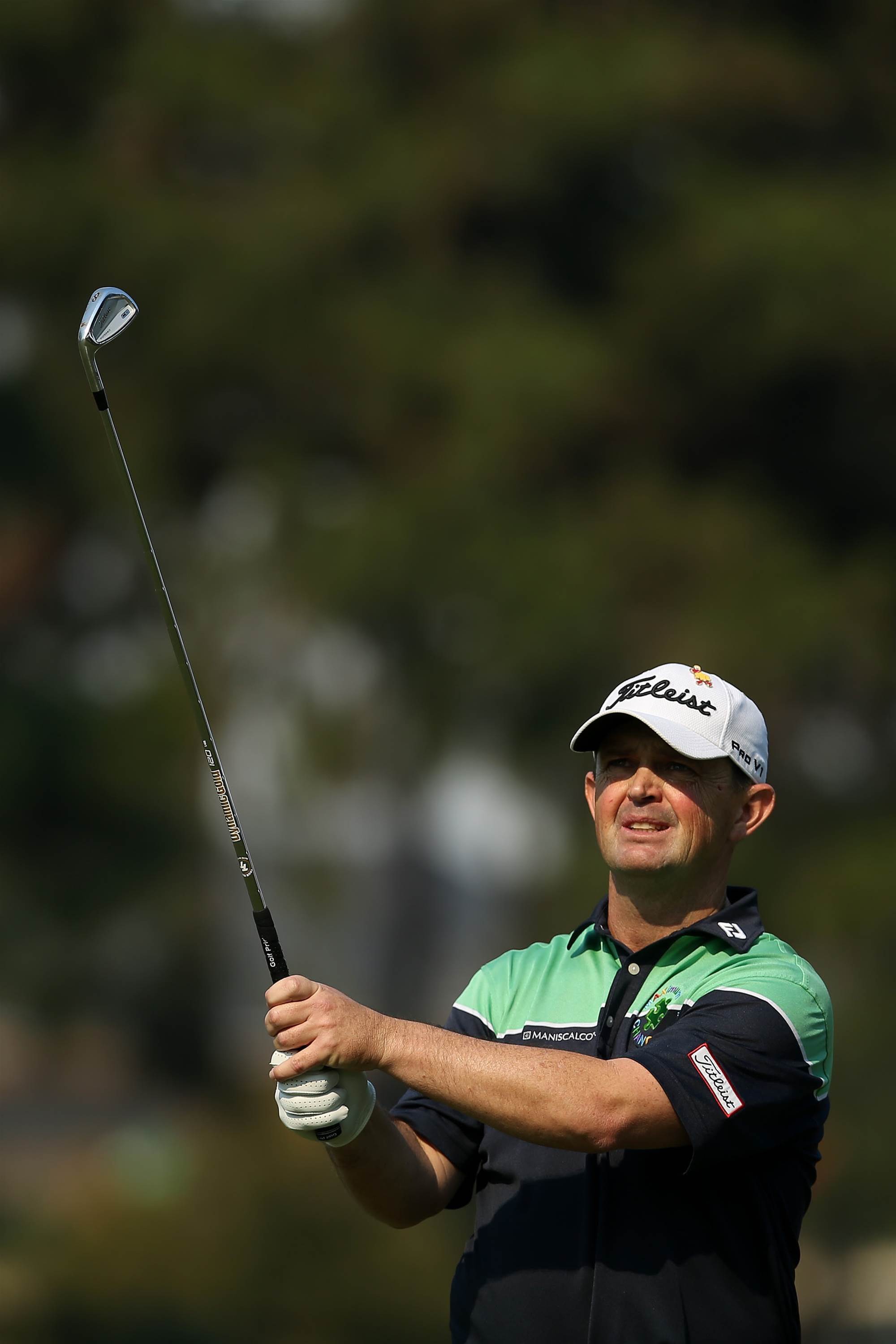 Bowditch’s surgery came after attempting to play through battles with his game and body that saw him make just two cuts from 30 events in 2017 and 2018.

RIGHT: Bowditch is playing the opening two rounds this week alongside Greg Chalmers, who has also put his career on hold to deal with a back injury. PHOTO: Jason McCawley/Getty Images.

The 36-year-old is using this week to launch a 2020 campaign on the secondary Korn Ferry Tour in America and hopeful return to the PGA Tour, where he was among the most popular players with fans for his honesty and humour on social media as well as his admirably open book attitude towards his battles with depression. His PGA Championship start also a chance to return home for the first time since 2015.

“It’s always great to come home. I haven’t been home for four or five years. It’s nice to come back and see everyone and I just wish I could play better,” Bowditch said.

Teeing it up on Thursday alongside Rod Pampling and Greg Chalmers, who has also suffered back issues that caused a slight career hiatus until two weeks ago at the Australian Open, the man known as ‘Bowdo’ admitted to some butterflies as his round got underway on the Gold Coast, and echoed Chalmers thoughts earlier in the week regarding the benefits of an unwanted lay off from professional golf.

“There was definitely some nerves there absolutely. You just don’t know what you’re going to get, you can practise all you want and play, but it doesn’t matter till the gun goes off. That’s when it counts and that’s when you start learning about what you do under pressure again and then what to practise to get better.

“I didn’t really want to be injured. But it was also nice, my little girl is about to turn three, so it was nice to see those early years, being home for the last year and a half, all in all its nice to be back.”

Now based in Texas, Bowditch headed straight for the putting green at Royal Pines on Thursday after his first round armed with multiple putters as he attempts to put some red numbers on board on Friday and extended his competitive return by two more days. But regardless of whether he makes the cut or not this week, the 36-year-old will certainly feel he has taken a step in the right direction this week as he returns to the grind of professional golf with high hopes for the future.

“I’m going to be playing full time now, hopefully get back out there and try get back on the Tour and try and play better for the second half of my career.” 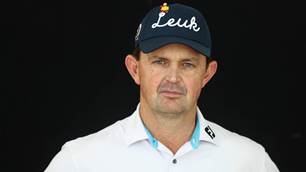 The charge of Dad’s army hits the Gold Coast