The 2019 ISPS HANDA Vic Open will be his first at 13th Beach Golf Links on the Bellarine Peninsula, where he will tee it up against some of the world’s best on the ISPS HANDA PGA Tour of Australasia and European Tour.

The Englishman, who will challenge the field for a second time at the ISPS HANDA World Super 6 Perth, returns to Australia just months after a strong finish at the Australian PGA Championship in December to compete in back-to-back tournaments.

“It’s awesome to be coming back to Australia so soon,” Johnston said.

“The ISPS HANDA Vic Open will be a new one for me but I’m really excited to be getting back to Perth as well.

“Looking at the fields for both events, with guys like Geoff Ogilvy and the like out there I’m going to have to bring my A game.”

Missing the cut in Perth last year has added extra motivation for the Englishman who wants to experience the unique ISPS HADNA World Super 6 format for himself.

“I really enjoyed playing at the ISPS HANDA World Super 6 last year, but was disappointed to miss the cut. The weekend is where that format is different and I definitely want to experience that this year,” he said. 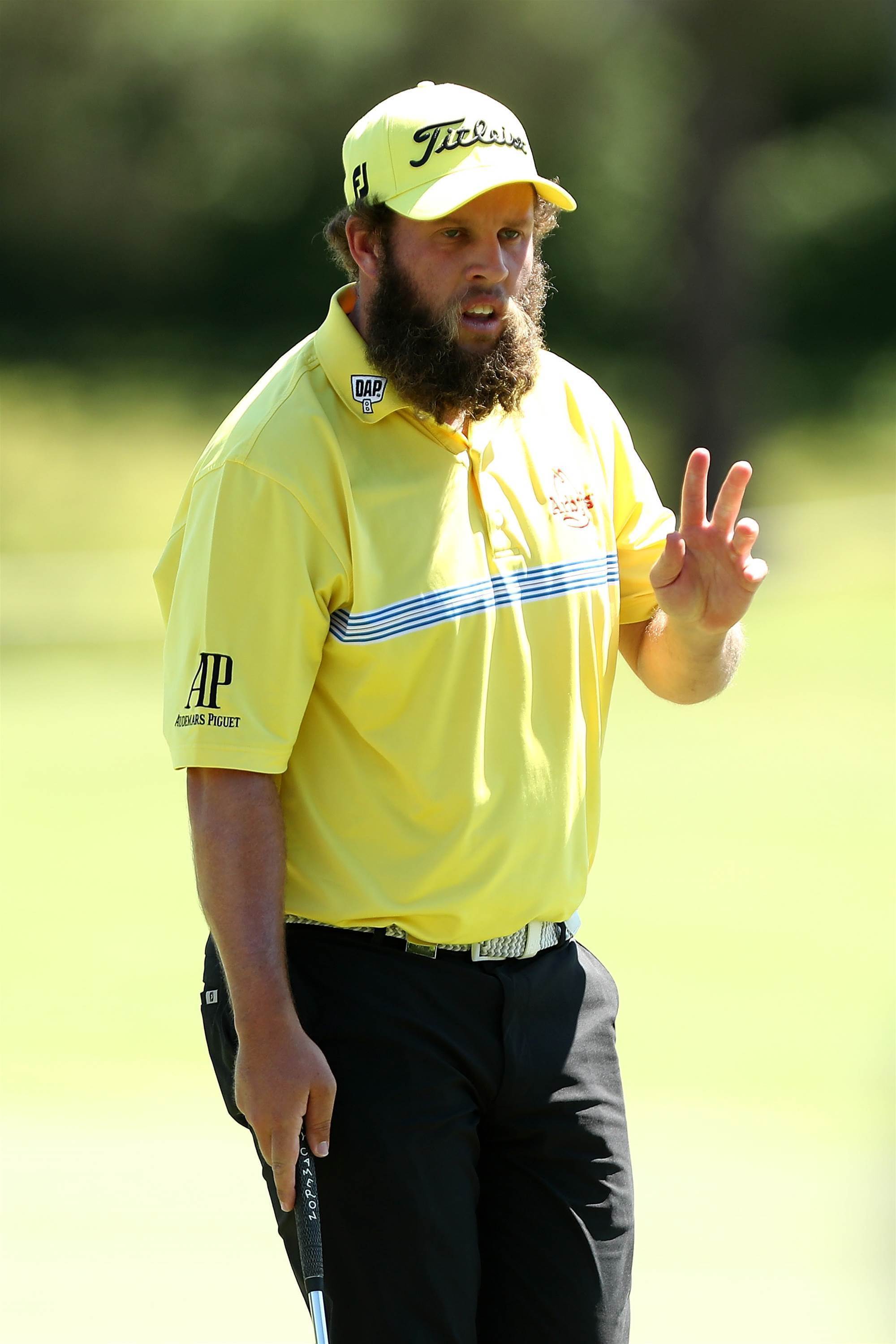 ”I also can’t wait to be playing alongside the women for the first time in the Vic Open – that’s also a really innovative concept that I’m looking forward to experiencing.”

“I’ve got a bit of practice to do but spending a couple of weeks in Australia will hopefully get my year rolling. Hopefully I can get in a groove and bring out some of my best golf.”

Known as a colourful character of the golf world, Johnston continues to be a favourite with fans in Australia.

“Beef’s exciting style of golf and the way he interacts with crowds has seen him quickly gain a following in Australia,” said Gavin Kirkman, CEO of the PGA of Australia, which owns the ISPS HANDA PGA Tour of Australasia.

“The ISPS HANDA World Super 6 Perth is all about changing things up and having a bit of fun and Beef’s game fits that well.

“He will get a bit of a taste of everything golf in Australia when he is here in February and we’re excited to see him join the line-up for the ISPS HANDA Vic Open for the first time as well.

“We’re grateful that he continues to come out to Australia year on year to play in our events.”

“We’re thrilled to welcome a range of high-class players to both events and we’re sure that the level of competition will increase yet again in 2019,” Kirkman said. 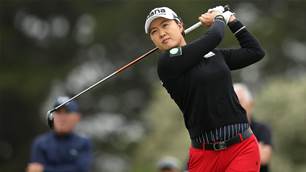