Golf fans who sit on the couch watching on TV boasting they could play a better shot than the professionals will have their chance to prove it at the ISPS HANDA World Super 6 Perth, with the launch of Beat the Pro.

Making its Australian debut at the European Tour, ISPS HANDA PGA Tour of Australasia and Asian Tour tri-sanctioned tournament, Beat the Pro provides a whole new level of inside the ropes access for golf fans.

Taking place on Saturday February 16, during the third round, up to 20 lucky fans will tee off against the pros on the par-3 12th hole at Lake Karrinyup Country Club for their chance to win $1,000 worth of golf products.

An initiative launched on the European Tour in 2016, Beat the Pro sees an amateur contestant aligned with each group of professionals in the field. After the professionals have teed off on the par-3 hole, the amateur has one shot to try and beat the pros in a nearest the pin competition. 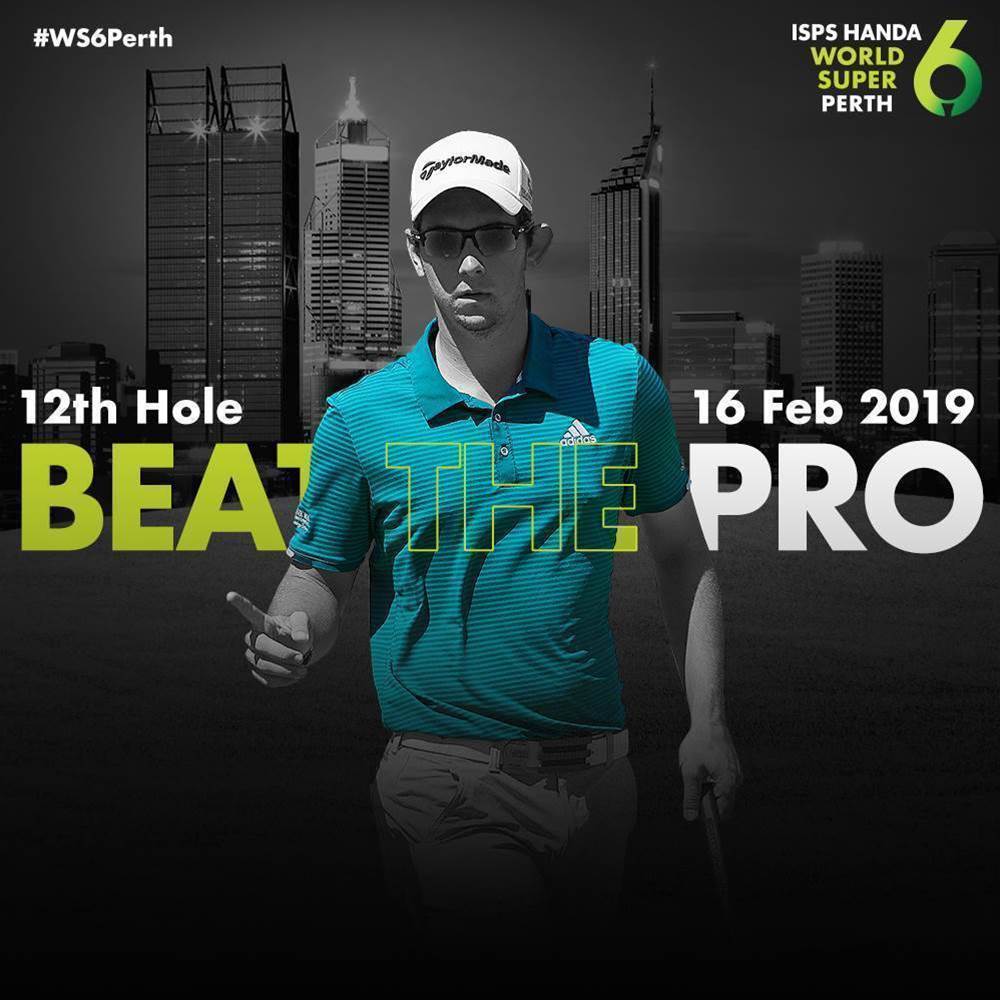 CEO of the PGA of Australia Gavin Kirkman believes introducing the Beat the Pro competition is a fantastic way to get fans involved with the innovative Perth-based tournament.

“We have seen the success of Beat the Pro on the European Tour and the ISPS HANDA World Super 6 Perth is the perfect tournament for its Australasian launch,” Kirkman said.

“The ISPS HANDA World Super 6 Perth is driving innovation in Australian golf and the introduction of Beat the Pro is another initiative instigated by the PGA to modernise the fan experience at Aussie tournaments.

“We want to keep evolving and growing the game and engaging fans in a competition like Beat the Pro fits the bill perfectly.”

Fans will have the chance to line up against some of the world’s best pros including Belgian Thomas Pieters, Victorian Lucas Herbert, New Zealander Ryan Fox, Englishman Tom Lewis, Japan’s Yuta Ikeda and Spaniard Jorge Campillo.

The initiative, which is open to golfers of all ages with an official handicap of 18 or less, including juniors, has already garnered the attention and support of professional golfers.

“This is such a cool competition. I have seen it in action on the European Tour and the fans love it, it’s awesome that the PGA is introducing it at the ISPS HANDA World Super 6 Perth,” Lucas Herbert, who will spend 2019 competing on the European Tour, said.

“I think back to when I was a kid and the chance to go head-to-head with Pros I usually watched on TV, at an actual tournament would have been better than Christmas.

“But if an amateur is up against me on the 12th hole on Saturday, they had better bring their A-game if they want to beat me! I am super competitive so they are going to have to hit a good shot, I won’t be going easy on them,” Herbert added.

The Beat the Pro competition was first played on the European Tour at the KLM Open in The Netherlands in 2016.

Golf fanatics of all ages are encouraged to enter via the form on the ISPS HANDA World Super 6 Perth website, where fans must tell the PGA why they could Beat a Pro in 25 words or less. 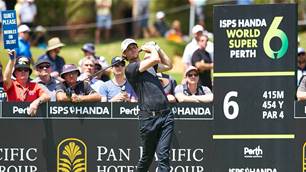 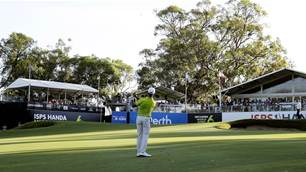