In the latest tribute to the much-loved and missed Jarrod Lyle, the Australian PGA Championship will turn yellow for the first round on Thursday at Royal Pines.

Players, officials and fans are all encouraged to don yellow in Lyle’s honour.

Lyle, who passed away from acute myeloid leukemia in August this year, was one of the most popular Australian players around the world for his loud, outgoing nature. And fellow PGA Tour player and friend Greg Chalmers spoke on Wednesday about the special chance to honour Lyle and raise money for the Challenge Cancer foundation, who will be selling yellow items via their website and on the grounds at Royal Pines.

“We are raising money for the Challenge Cancer foundation and it’s opportunity for us to not just support Jarrod and his family, but also just support kids all around the nation who deal with this terrible disease. And it’s a chance for us to give back a little bit in his name, and what a wonderful opportunity,” Chalmers said.

“Every one of the players will be wearing yellow on Thursday and we want all the fans to wear yellow as well. It’s a big day and it’s a great opportunity to support what is a fabulous cause.” 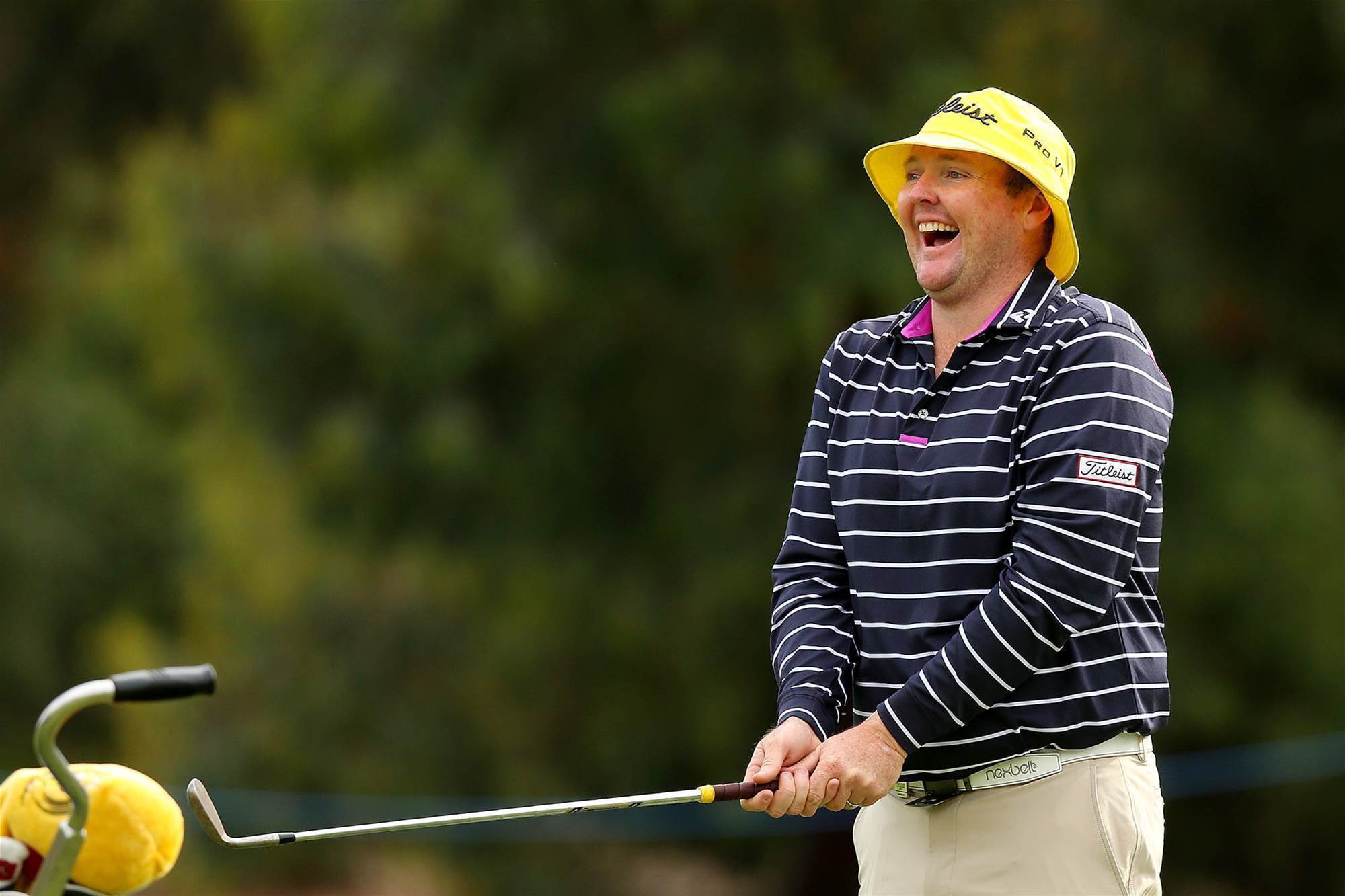 The PGA Championship will be decked out in Lyle's trademark yellow on Thursday. PHOTO: Graham Denholm/Getty Images.

Lyle’s long-time equipment sponsor Acushnet has equipped all of its players in the PGA Championship field with yellow FootJoy shirts sporting the Leuk the Duck logo of Challenge, as well as the yellow Titleist hats that became Lyle’s trademark to wear during Thursday’s round, which will be some of the items available for purchase through the charity.

All of which, together with the sentiments of players like Chalmers when talking about their great mate Lyle, has helped created a special buzz for the opening round of a tournament he made a memorable hole in one at just two years ago, that is befitting the man and the legacy he leaves behind.

“Nobody met Jarrod and ever had a bad experience. Jarrod was a better human being than he was a player, and he was a fabulous player. You don’t get many pros these days … there’s a rare breed that can be wonderful golfers but also wonderful people, and he was that.”

And with ideas in the works for a tournament in Lyle’s honour to be held every year in Melbourne, the yellow-out could hopefully prove just the beginning.

“That would be great if someone could get that off the ground,” Chalmers said of the tournament Geoff Ogilvy and Robert Allenby have also thrown their weight behind. “It really would. The key with those things is getting it started and maintaining it and maintaining that feeling and pulse for as long as you can. And in Australia it’s tricky to get tournaments up and running I imagine, so I hope they can get that done, because there is a great reason behind it.” 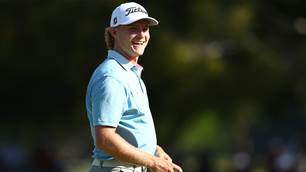 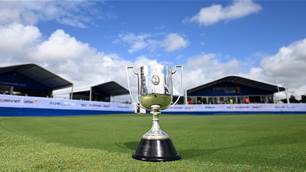