The stalwarts of Australian golf are set to grace the fairways of The Lakes Golf Club and RACV Royal Pines Resort when they continue their support of the Australian summer of golf.

Reading like a who’s who of the Emirates Australian Open and Australian PGA Championship honour rolls, Rod Pampling, Greg Chalmers, Robert Allenby, Peter Senior, Peter O’Malley and John Senden will play both tournaments this year while Peter Lonard, Peter Fowler and Craig Parry will only tee it up in Sydney.

They each come into the field after solid seasons overseas. Peter Fowler has won on the European Seniors Tour whilst recording a further five top-10 results. Meanwhile Peter O’Malley has enjoyed two top-15 results on the same Tour.

Rod Pampling and Greg Chalmers each played 20 events on the PGA Tour with Chalmers recording a top-10 at the Zurich Classic.

As a group, these nine players have claimed the Australian Open and PGA titles an impressive 24 times and while they may have an average age of 51 years they are not to be factored out of predictions for this year’s championships.

“The continued support of Australian golf by this group of gentleman is appreciated by the PGA of Australia and Golf Australia. But more importantly by the golf fans; these are some of the most loved Aussie players who still draw a crowd every time they tee it up,” said Gavin Kirkman, CEO of the PGA of Australia which owns the ISPS HANDA PGA Tour of Australasia. 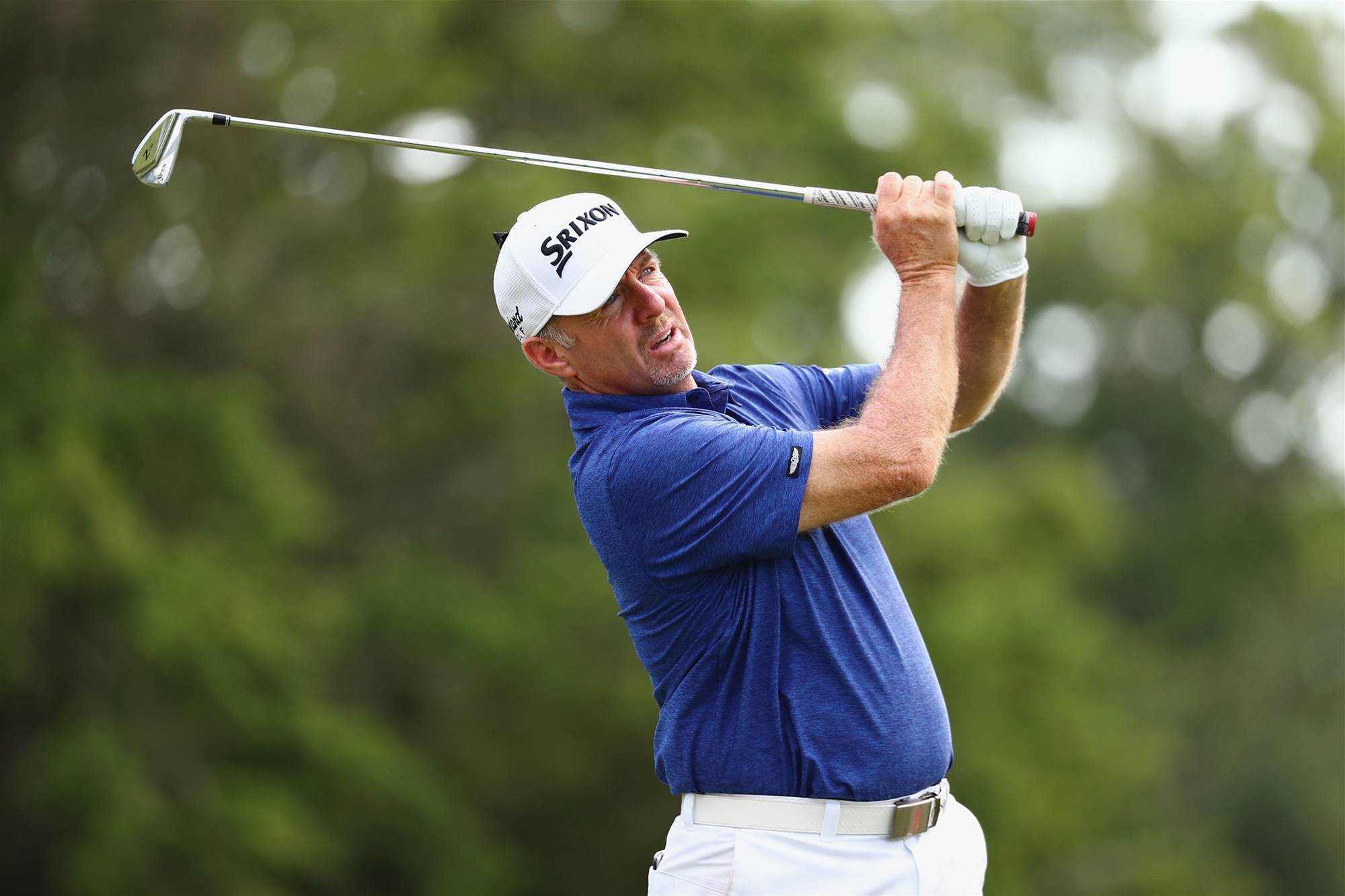 “But they aren’t in the field just for fun; they are serious contenders to win the titles. Peter Senior has proven time and again that age is just a number and no barrier in golf. He won the Stonehaven Cup last time it was played at The Lakes and recently recorded a hole-in-one on his way to shooting 11-under in a Ladbrokes Legends Tour event.”

It’s not just fans who enjoy watching these players in action. They have also had a strong influence on the up-and-coming Australian golfers who are equally as excited to play in the same field as these greats.

“You only have to talk to the new crop of players coming through and they’ll happily tell you of the influence these guys have each had on their careers,” Golf Australia chief executive Stephen Pitt said.

“They tend to be great role models and the lessons they pass on to the next generation, especially about winning these big events, is invaluable.”

The Emirates Australian Open will be played at The Lakes Golf Club from November 15-18 and is headlined by Cameron Davis, Cameron Smith and Matt Kuchar, Keegan Bradley, Brendan Steele and Brandt Snedeker. Tickets are on sale at ticketek.com or visit golf.org.au/ticketing for more information on available options.

The Australian PGA Championship will be played at RACV Royal Pines Resort from November 29 – December 2 and is headlined by Marc Leishman, Andrew ‘Beef’ Johnston and defending champion Cameron Smith. General admission is $25* when purchased at the gate or via Ticketmaster.com.au with children, 16 and under, granted free admission when attending with a paying adult. For more information, please visit championship.pga.org.au.