He blushes about being jibed as an American these days, but Jason Day remains very much Australian.

He blushes about being jibed as an American these days, but Jason Day remains very much Australian.

So much so the golf star is desperate to make up for lost time and wear the green and gold at the Tokyo Olympics in 2020.

Day joined a raft of his peers in pulling out of last year's Games in Brazil, the father of two fearing the Zika virus might affect his chances of expanding his family.

The spate of golfers withdrawing called the sport's inclusion in the Olympics into question and Day knows personally his decision might not have gone down well in Australia.

"The biggest thing, it's really unfortunate because I didn't want it to come off the way it did," the former world No.1 said on the eve of the Australian Open first round in Sydney. 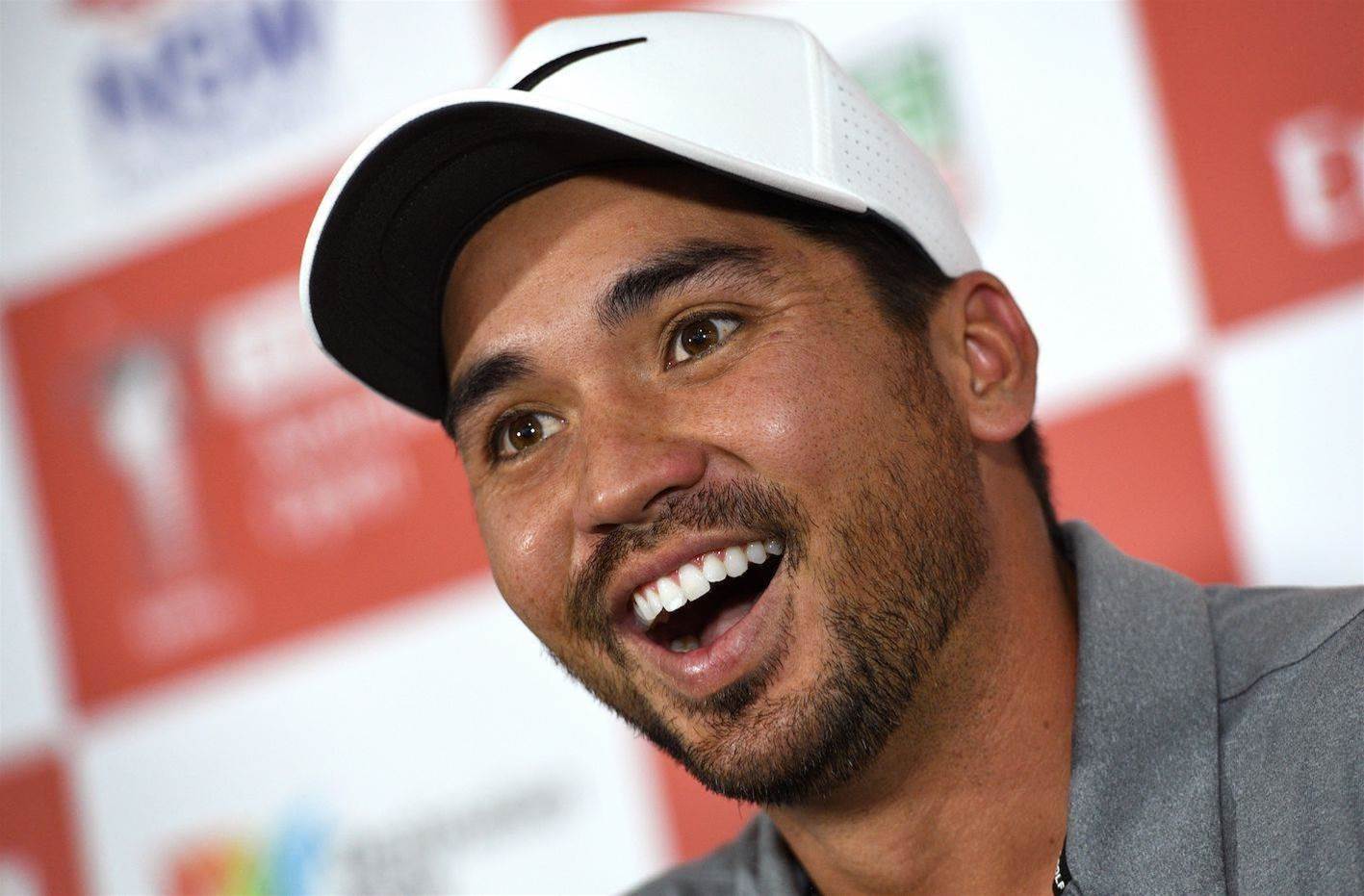 "It was just difficult because I know that if you're in a certain sport sometimes you only get these opportunities once, and I'm in a sport where I can stick around for a very long time. If I'm good enough, I can be in multiple Olympic teams.

"But, unfortunately, I just didn't want to have the chance of maybe bringing back a Zika virus or something like that."

Fellow major winner and former world No.1 Adam Scott also opted out, citing a scheduling overload and his focus on the major championships.

"Me and Scotty represented Australia in the World Cup at Royal Melbourne, down in Melbourne and I had a blast representing Australia against all the countries," said the US-based Day, who is expecting a third child with his American wife.

"It's going to be in Tokyo in 2020 and Japan's one of my favourite countries to ever visit, so if I have the opportunity to get on the team, I'm getting my plane ticket straight away. 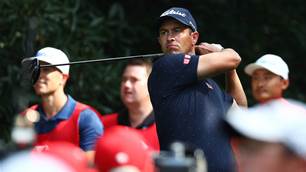 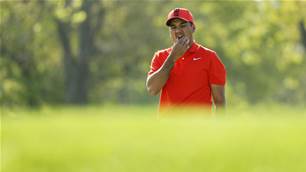