Young talent Viraj Madappa delighted the home crowd when he closed with a four-under-par 67 to claim a two-shot victory for his first Asian Tour title at the TAKE Solutions Masters on Sunday.

Madappa, who came through the Asian Tour Qualifying School in January, became the record youngest Indian, at the age of 20 years and nine months, to win on the Asian Tour following his breakthrough at the Karnataka Golf Association (KGA) Golf Course.

Apart from becoming the youngest Asian Tour winner from India, Madappa is also the first rookie and youngest player to win on Tour this season. He takes home a winner’s prize purse of US$63,000 and earned a one-year winner exemption on the region’s premier Tour.

Starting the final round two shots back, Madappa reeled in six pars before dropping a shot on the 7th. He bounced back brilliantly with five birdies to cap a winning total of 16-under-par 268 at the US$350,000 Asian Tour event. 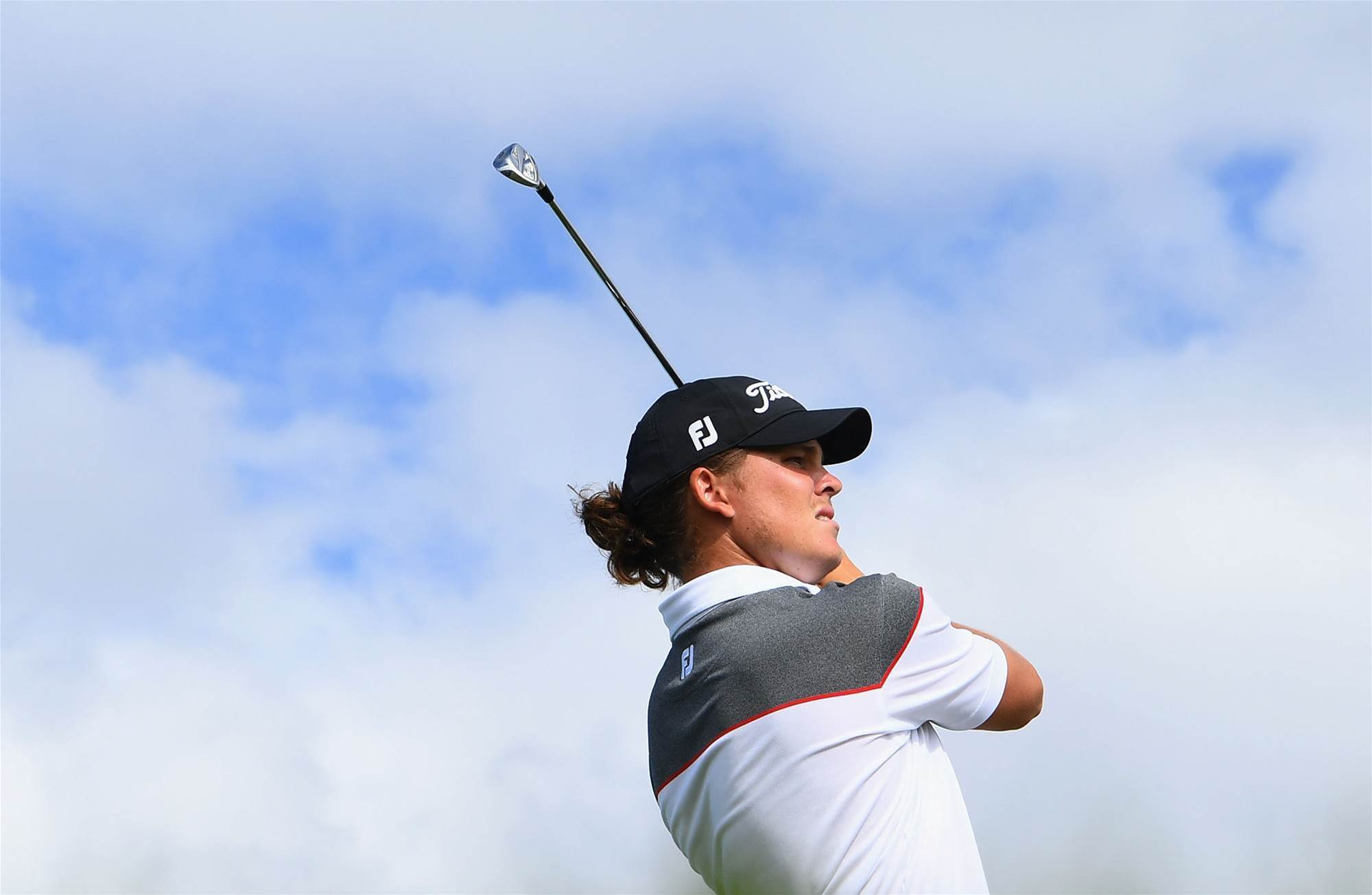 Argentinean Miguel Carballo, who held a one-shot lead heading into the final round, rode on a birdie-par-eagle finish to sign for a 71, sharing second place with Zimbabwe’s Scott Vincent (68), as well as Thailand’s Danthai Boonma (70) and Suradit Yongcharoenchai (66).

Home favourites Khalin Joshi, Honey Baisoya and S.S.P. Chawrasia settled for sixth place on 272 following respective rounds of 72, 70 and 70 at the TAKE Solutions Masters, which celebrated its second straight edition on the Asian Tour this week.

Thailand’s Pasavee Lertvilai recorded the second ace of the week on the par-3 4th hole after hitting an 8-iron from 180 yards. It was his third hole-in-one recorded in a professional tournament. Pasavee ended his campaign in tied-33rd place on 280 following a 70.