India’s Rahil Gangjee turned up the heat in his title defence at the Panasonic Open Golf Championship after posting a bogey-free round of an eight-under-par 63 to seize a one-shot halfway lead on Friday.

“It wasn’t an easy day yesterday. It was very trying on my patience,” Gangjee said. “The whole of yesterday I just didn’t make any putts but I fought really hard. I wanted to finish under-par and dreams came true on the last hole ninth where I made an eagle to finish one-under par. 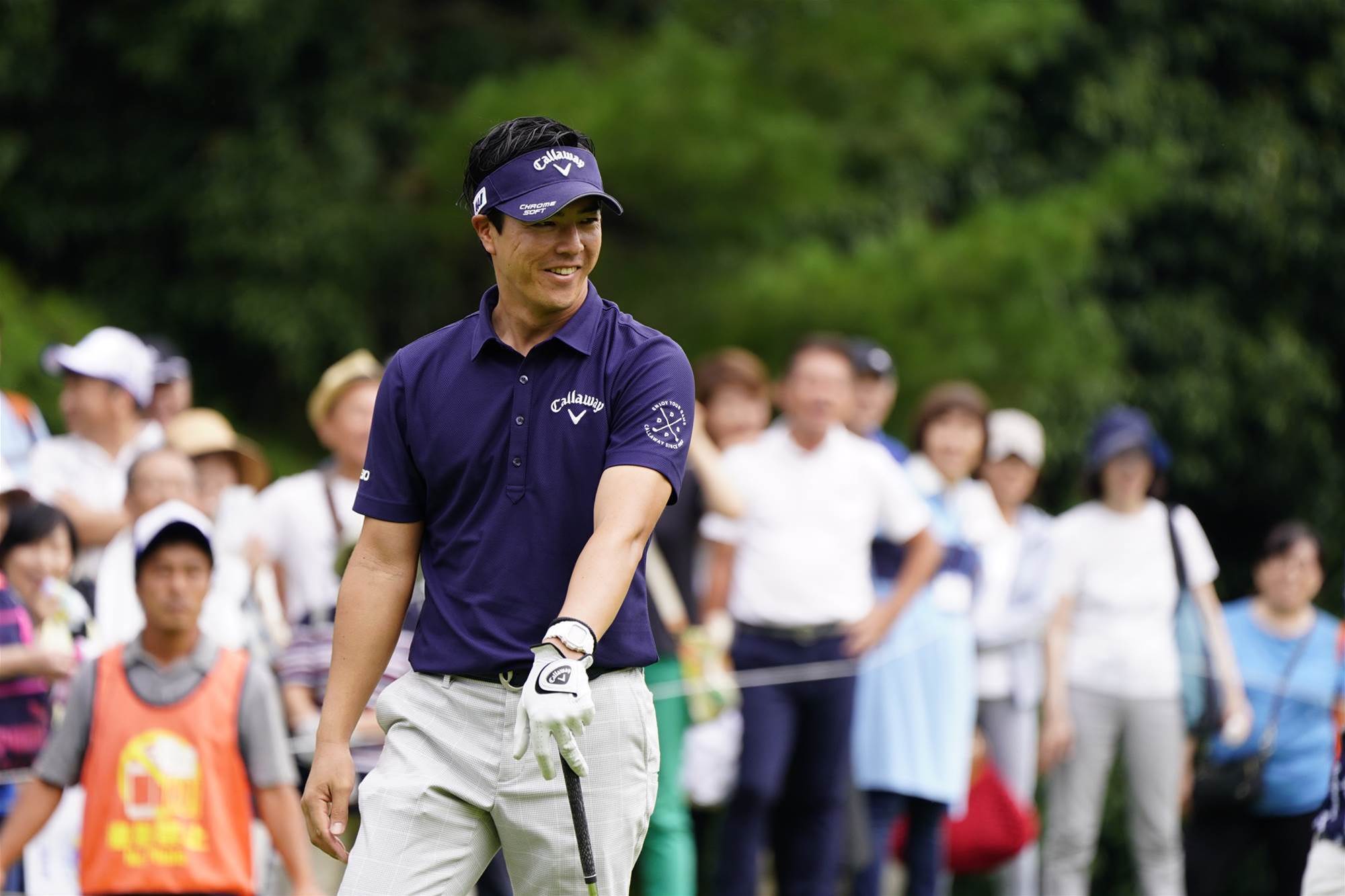 “It was a good feeling coming back today. I know the birdies are out there, it’s just that I haven’t holed anything. When I did that today, it just kept coming. It was good. Putting was the main difference but I hit it pretty good too. I did make a lot of putts, anything from between 10 to 20 footers. It was a good putting day.”

Ryo Ishikawa bounced back brilliantly from his opening 72 as he sizzled with a course record-tying 62 to grab a share of second place with countryman Shugo Imahira (69), Korea’s Sanghee Lee (67) and Lu Wei-chih (69) of Chinese Taipei at the Higashi Hirono Golf Club.

Order of Merit leader Jazz Janewattananond of Thailand battled to a 69 to lurk two shots off the pace in sixth place alongside a host of players, including Ajeetesh Sandhu of India, who produced the shot of the day when he aced the 11th hole with a six-iron from 191 yards.

Brendan Jones is the best placed of the Australians in a share of 14th at five-under-par.

Gangjee is chasing to become the first player to successfully defend his title at the Panasonic Open Golf Championship, which is celebrating its 10th edition on the Asian Tour and the Japan Golf Tour Organisation (JGTO) this week. 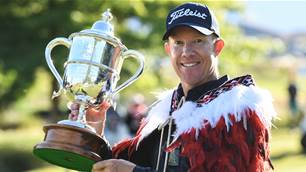