The 20-year-old fought back from three down after the opening four holes to defeat Englishwoman Annabell Fuller, 18, by one-hole in a dramatic 18-hole final. It continued the success for German golf after Sophia Popov’s AIG Women’s Open triumph last weekend.

On links land along the River Mersey, Krauter – ranked 71st on the World Amateur Golf Ranking® (WAGR®) – emerged victorious from an international field of almost 100 players at the renowned venue.

Krauter can now look forward to exciting opportunities, with exemptions into the AIG Women’s Open and, traditionally, the US Women’s Open, The Evian Championship and Augusta National Women's Amateur Championship.

Krauter said, “It’s my biggest win, 100 per cent. I won the German Girls in 2016 and then I’ve played decently in some college tournaments in the US but not been close in one.

“I felt under control out there. I’m not sure what did the trick, but I was quite unphased on the course which I think helped me in the wind and the conditions. It was so fun to play in the final.

“I’m now so excited to play in the AIG Women’s Open, I’m honoured. I watched Sophia (Popov) win last week, it was amazing. I had a club fitting with her in February before COVID-19 when everything was fine. To play in the event next year at Carnoustie will be amazing.”

Stuttgart-born Krauter looked in early trouble when Fuller, who won the English Women’s Open Amateur Stroke Play Championship last week, claimed successes at the 1st, 2nd and 4th holes. But Krauter, who attends Stanford University in the US, refused to give in and went on an incr 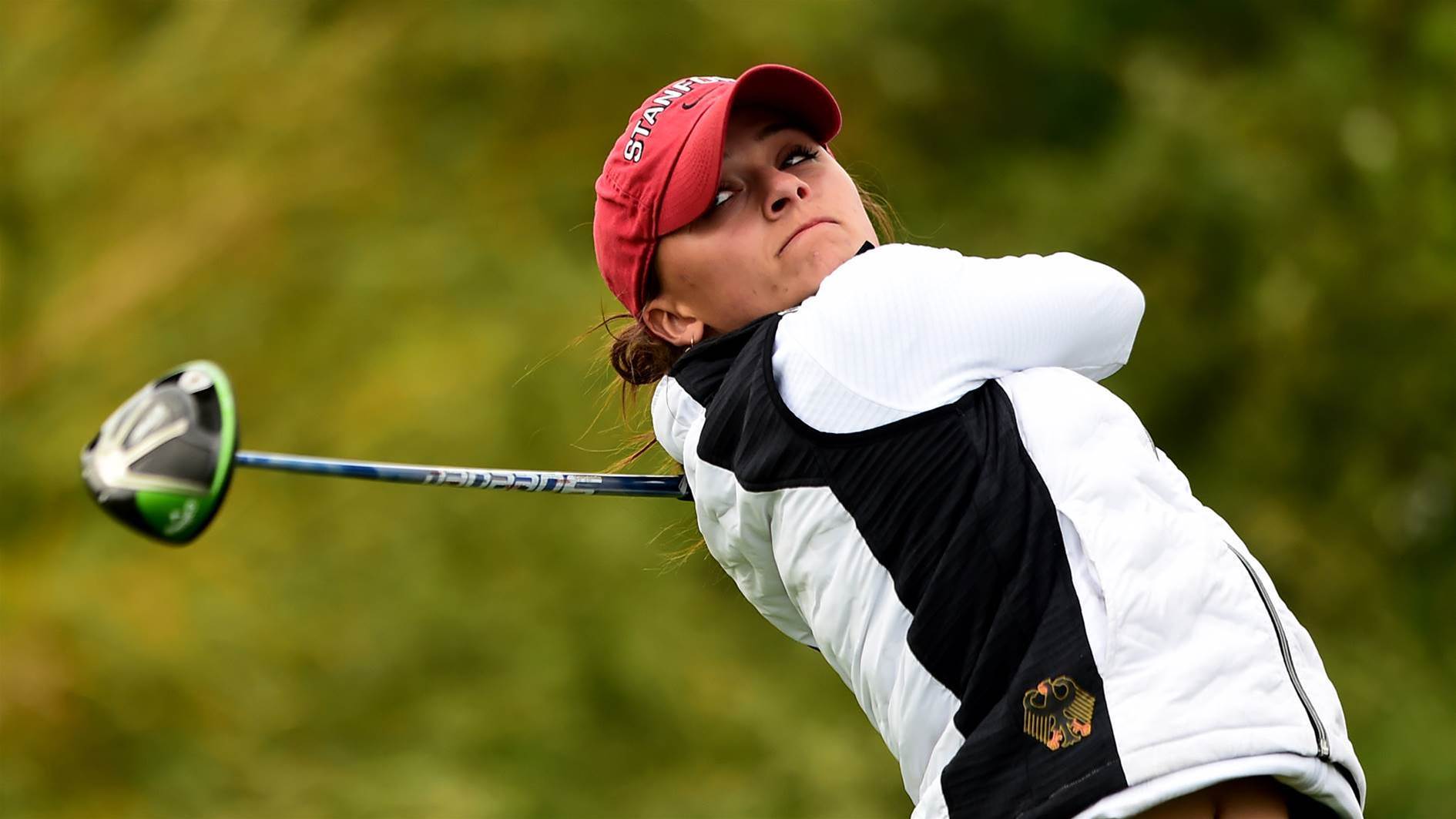 edible run, winning six holes out of eight from the 5th, including a near ace at the 6th, to go three up after 12 and completely turnaround the contest.

Fuller, ranked 41 on the  WAGR®, then produced her own fightback, winning the par-5 16th with a birdie after a fine approach and then the short 17th after Krauter had bunker problems. But the German made a safe par-4 down the last, with Fuller unable to make birdie.

Krauter added, “I was three down early, but I didn’t panic. It was a rough start but I knew that I had my game and I had played well all week. I wasn’t really worried at that time. I made a great putt from off the green on the 9th which was good.

Fuller said: “It is tough to take, but it was good fun. I knew I had to play well from the very beginning against a great, great player. Getting off to a good start was great but Aline came back.

“I played my best, a couple of shots leaked here and there, but nothing major. She played great golf. I tried my best to the very end and if I had holed my birdie putt it could have been different. This week has given me more motivation to practice even harder and achieve more.”

West Lancashire, which hosted the Women’s Amateur for the first time having staged the Girls’ Amateur Championship in 2009, finally basked in morning sunshine after a difficult week of weather conditions.

In her semi-final, Krauter lost the opening hole to defending champion Emily Toy but then reeled off three birdies in four holes to lead two up after six. Toy, who was seeking to become the first player to retain the title since Louise Stahle in 2005, again showed the battling instincts which have typified her week to level at the turn. They exchanged holes at the 11th and 13th, before Krauter secured match-winning birdies at the 15th and 16th to win 2&1.

Despite the sunshine, the breezy conditions remained a challenge and Fuller certainly adjusted to the conditions as she raced to a three up lead after five holes against fellow 18-year-old Emilie Alba Paltrinieri, the 2016 Girls’ Amateur champion.

Paltrinieri clawed a hole back at the 6th but Fuller then reeled off four holes in a row, helped by back-to-back birdies at the 7th and 8th, to go six up after 10 holes. Paltrinieri arrowed an approach to three feet at the short 12th to keep her hopes alive, but Fuller ended proceedings with a half at the 14th to seal a 5&4 success.

It represented another notable success for Fuller after defeating another Italian player, the world number five Alessia Nobilio, in the quarter-finals.

The championship, which was safely played as a closed-door event this week due to the COVID-19 pandemic, is contested next year at Kilmarnock (Barassie) in Ayrshire, Scotland from 8 – 12 June. 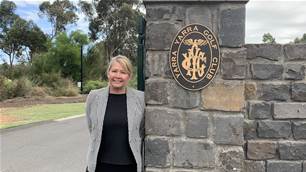 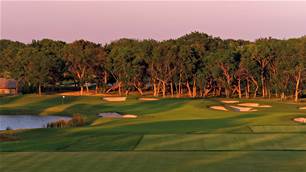 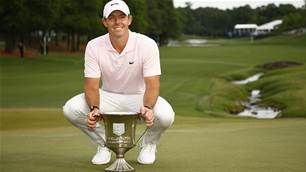